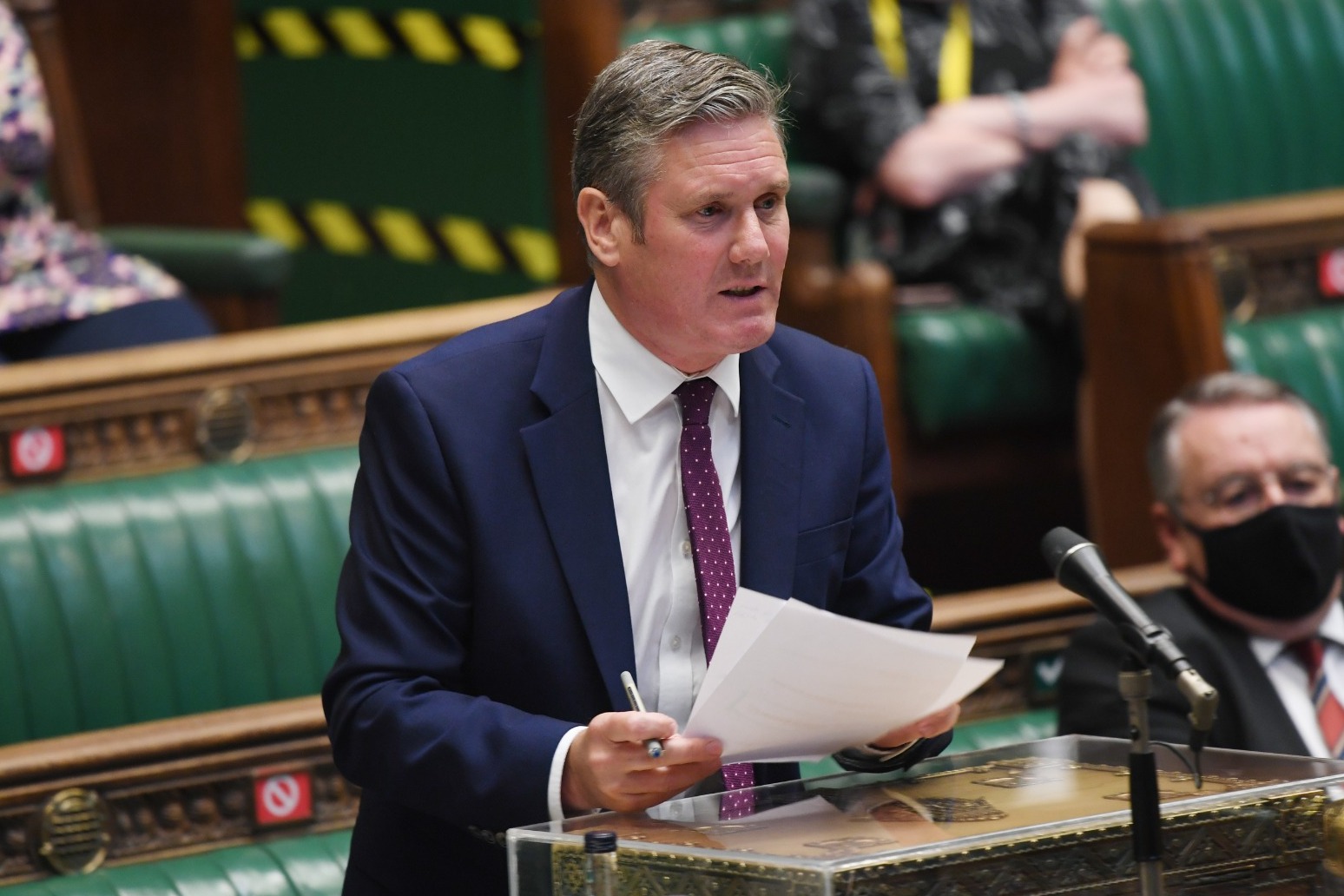 Boris Johnson is leading the country into a “summer of chaos and confusion” by his decision to drop coronavirus restrictions on July 19, Sir Keir Starmer has warned.

The Labour leader challenged the Prime Minister to detail how many deaths, hospital admissions and cases of long Covid will emerge following the changes to the rules in England.

He raised concerns over the prospect of up to 100,000 Covid-19 infections per day and asked Mr Johnson to explain what he would do about people deleting the NHS app because they fear being told to self-isolate.

Mr Johnson sidestepped several questions and failed to say how many people he expects to be self-isolating this summer.

He defended the Government’s approach as “balanced and reasonable” and repeatedly highlighted the success of the vaccination programmes in the UK.

Speaking at Prime Minister’s Questions, Sir Keir said: “It’s clear what this is all about – he’s lost a health secretary, he’s lost a by-election, he’s getting flak from his own MPs, so he’s doing what he always does: crashing over to the other side of the aisle, chasing headlines and coming up with a plan that hasn’t been thought through.

“We all want restrictions lifted, we want our economy open and we want to get back to normal, but we’ve been here too many times before.

“Isn’t it the case that, once again, instead of a careful, controlled approach, we’re heading for a summer of chaos and confusion?”

Mr Johnson replied: “No, is the answer to that. Of course these are difficult decisions; they need to be taken in a balanced way and that’s what we’re doing, and throughout the pandemic to do all these things, frankly, takes a great deal of drive and it takes a great deal of leadership to get things done.”

He added: “We vaccinate, they vacillate. We inoculate, while they’re invertebrate.”

He asked: “If infections reach that level – 100,000 per day – what does the Prime Minister expect the number of hospitalisations, deaths and the number of people with long Covid will be in that eventuality?”

Mr Johnson replied: “There are a number of projections and they’re available from the Spi-M graphs, but what’s certainly true is that we’re seeing a wave of cases because of the Delta variant.

“But scientists are also absolutely clear that we have severed the link between infection and serious disease and death. Currently there are only a 30th of the deaths that we were seeing at an equivalent position in previous waves of this pandemic.”

Sir Keir countered: “The Prime Minister must and should know the answer to the question that I asked him – that he won’t answer it here in the House, how can he inspire confidence in his plan?

“Let’s be clear why infection rates are so high – because the Prime Minister let the Delta, or we can call it the Johnson variant, into the country.

“Let’s be clear why the number of cases will surge so quickly – because he is taking all protections off in one go. That is reckless.”

Sir Keir went on to suggest that Mr Johnson is trying to “wish away” the practical problems that will come with a possible 100,000 coronavirus infections a day.

He said: “We should open up in a controlled way, keeping baseline protections such as masks on public transport, improving ventilation, making sure the Track and Trace system remains effective, and ensuring proper payments for self-isolation.”

After being pressed on self-isolation numbers, the Prime Minister told MPs: “What we will be doing is moving away from self-isolation towards testing over the course of the next few weeks, and that is the prudent approach.

“He can’t have it both ways. He says it’s reckless to open up and yet he attacks self-isolation, which is one of the key protections that this country has.”

Mr Johnson also said it is “common sense” for people in “confined spaces” to wear a face mask “out of respect and courtesy to others”. 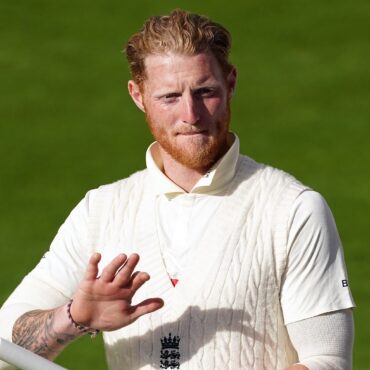 England’s entire one-day squad have been forced into isolation by a Covid-19 outbreak ahead of the Pakistan series Ben Stokes set to captain a brand new replacement group featuring nine uncapped players. After three players and four staff members tested positive on Monday the England and Wales Cricket Board moved at breakneck pace to salvage Thursday’s first ODI at Cardiff, as well as games at Lord’s and Edgbaston. A shadow […]