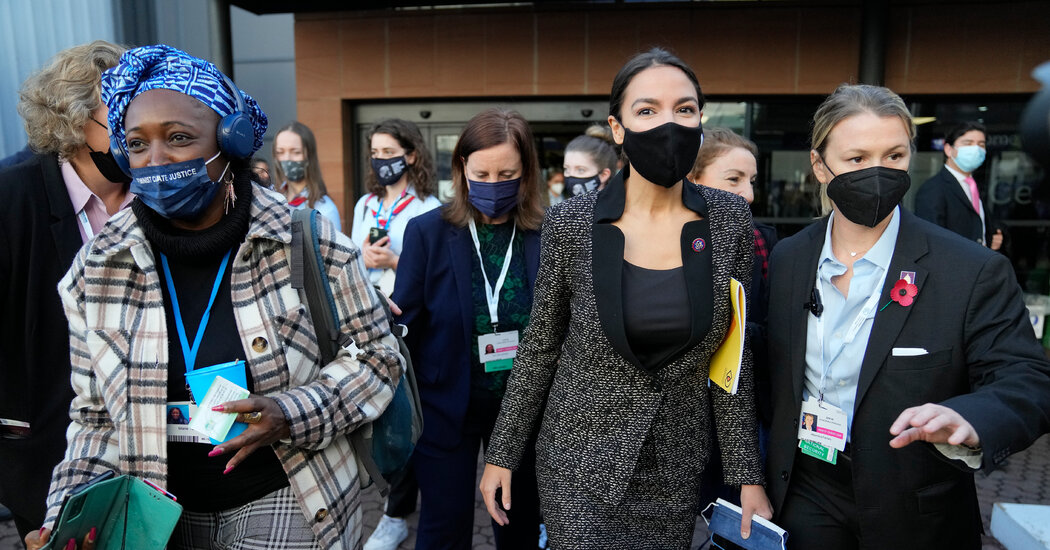 “Three, two, one.” Reporter: “A message for the young people, ma’am?” “Well, I would say stay in the streets and keep pushing. I think one of the things we want to achieve is ensuring that the United States really re-establishes itself as a leader, and drives down our emissions.” “Thank you so much.” “And to encourage our partners to do the same.”

He first represented the county aged 17 Mark Ramprakash has returned to his first club Middlesex as a short-term batting coach over the winter. Ramprakash left his role as England’s national lead batting coach in 2019 and will now rejoin the county he first represented as a 17-year-old. The 52-year-old spent 14 seasons at Lord’s before departing for Surrey and worked on the coaching staff between 2012 and 2014. “I […]