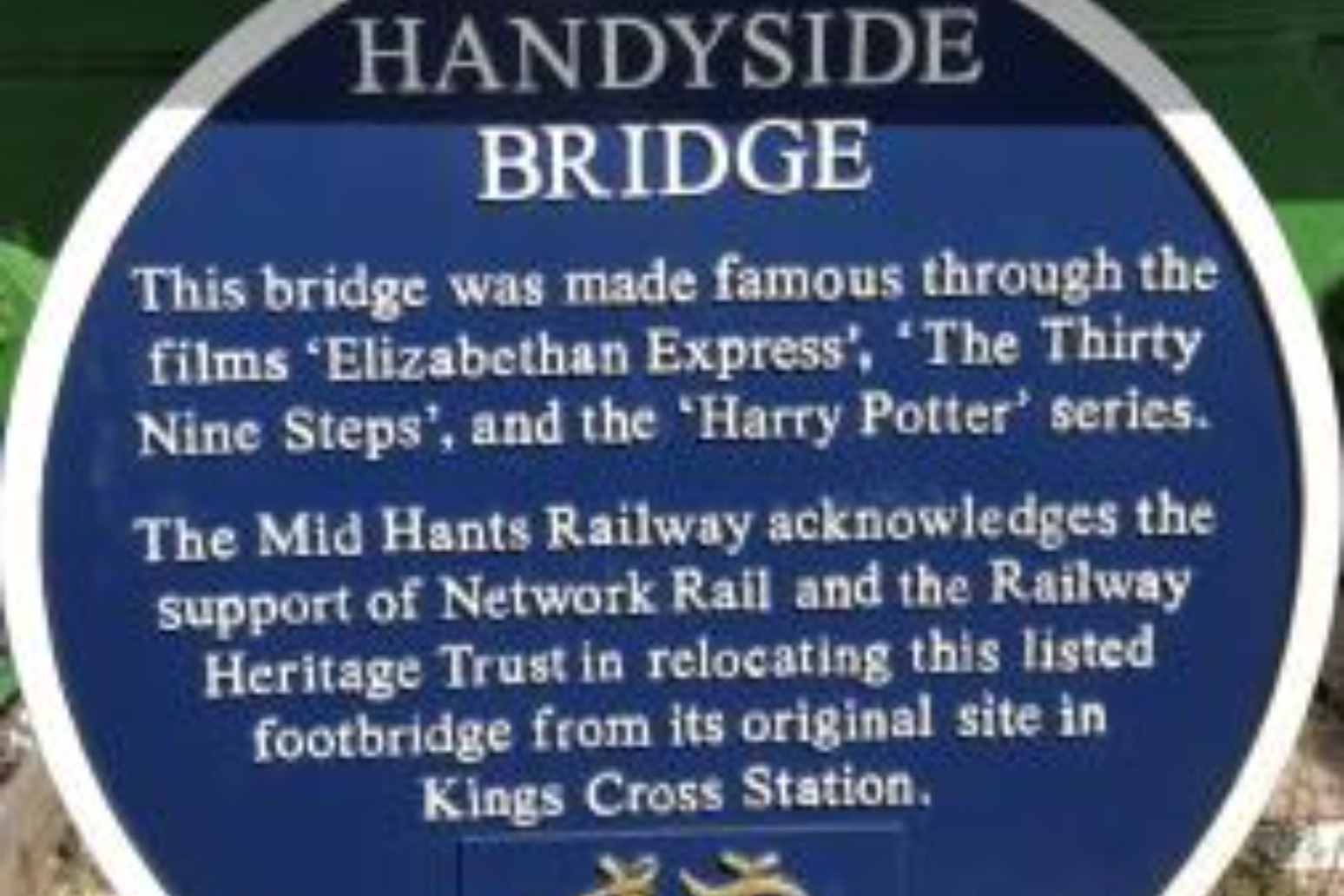 A classic steam railway which includes a bridge that features in the Harry Potter movies is being lit up with thousands of lights in a festive display.

A classic steam railway which includes a bridge that features in the Harry Potter movies is being lit up with thousands of lights in a festive display.

The Watercress Line, which runs from Alton to Alresford in Hampshire, is hosting the Steam Illuminations rides, which feature steam trains lit up with an LED light show and passengers joining in with LED wristbands.

The journey features the Ropley bridge, which appeared in the Harry Potter films, which will be kitted out with a snowfall effect as the train passes underneath.

The Grade I listed structure was previously a footbridge at King’s Cross station in London before it was dismantled and moved to Ropley.

A spokeswoman said: “Steam Illuminations is a unique Christmas digital LED light show on and in a steam train, featuring thousands of fully controllable colour-mixing LED lights and LED wristbands.

“Everyone is given an LED wristband to wear on board the train to give them the exclusive experience of being part of the colourful light show.”

General manager Simon Baggott said: “The fantastic Steam Illuminations has proved more popular than ever this year, it promises to be a wonderful highlight of the festive season.”

Opened in October 1865 as the Alton, Alresford and Winchester Railway, it became part of British Railways until its controversial closure in 1973.

The line and services were reinstated by a preservation group and now the Watercress attracts 125,000 visitors annually with a turnover in excess of £2 million.

The Steam Illuminations run from November 26 until January 8.