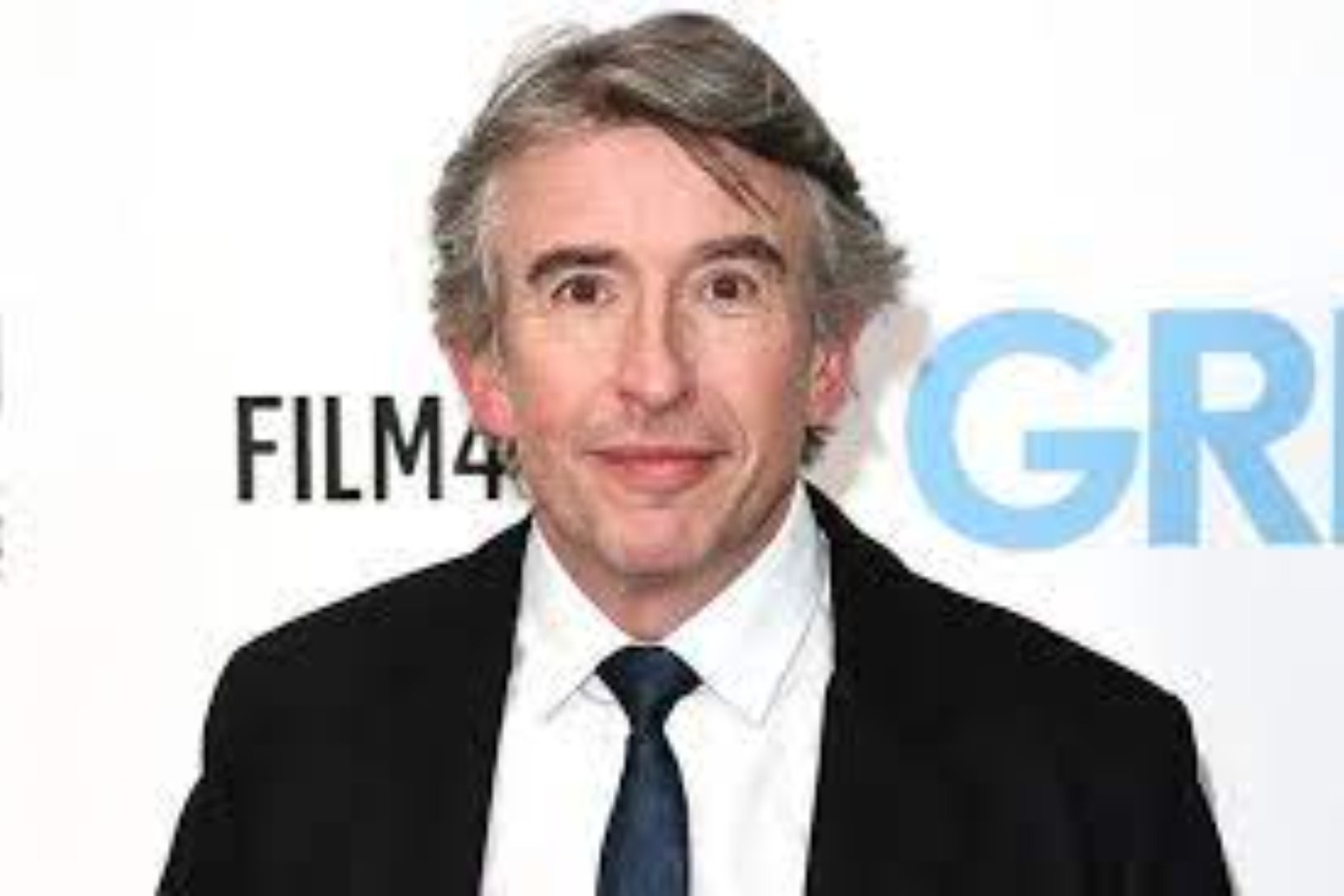 Actor and comedian Steve Coogan is to play disgraced entertainer Jimmy Savile in a new BBC One drama.

Actor and comedian Steve Coogan is to play disgraced entertainer Jimmy Savile in a new BBC One drama.

Mini-series The Reckoning will tell the story of how the disgraced entertainer came from a working-class background to be one of the biggest stars in television.

It will also focus on Savile’s years of sexual abuse and the impact he had on his victims.

Alan Partridge star Coogan said: “To play Jimmy Savile was not a decision I took lightly.

“Neil McKay has written an intelligent script tackling sensitively a horrific story which, however harrowing, needs to be told.”

The makers of the programme were “working closely with many people whose lives were impacted by Savile to ensure their stories are told with sensitivity and respect”, the BBC said in a statement.

Director Sandra Goldbacher said: “The Reckoning is a unique opportunity to give Savile’s survivors, the people who inspired this project, a voice.

“I feel sure that Steve Coogan’s powerful performance as Savile will create a debate around how the cult of celebrity cloaked him from scrutiny.”

Savile died in 2011 aged 84 having never been brought to justice for his crimes.

He is now believed to be one of Britain’s most prolific sex offenders.

A 2016 report into his abuse found staff at the BBC missed numerous opportunities to stop him. 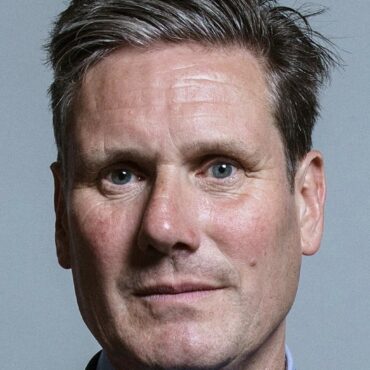