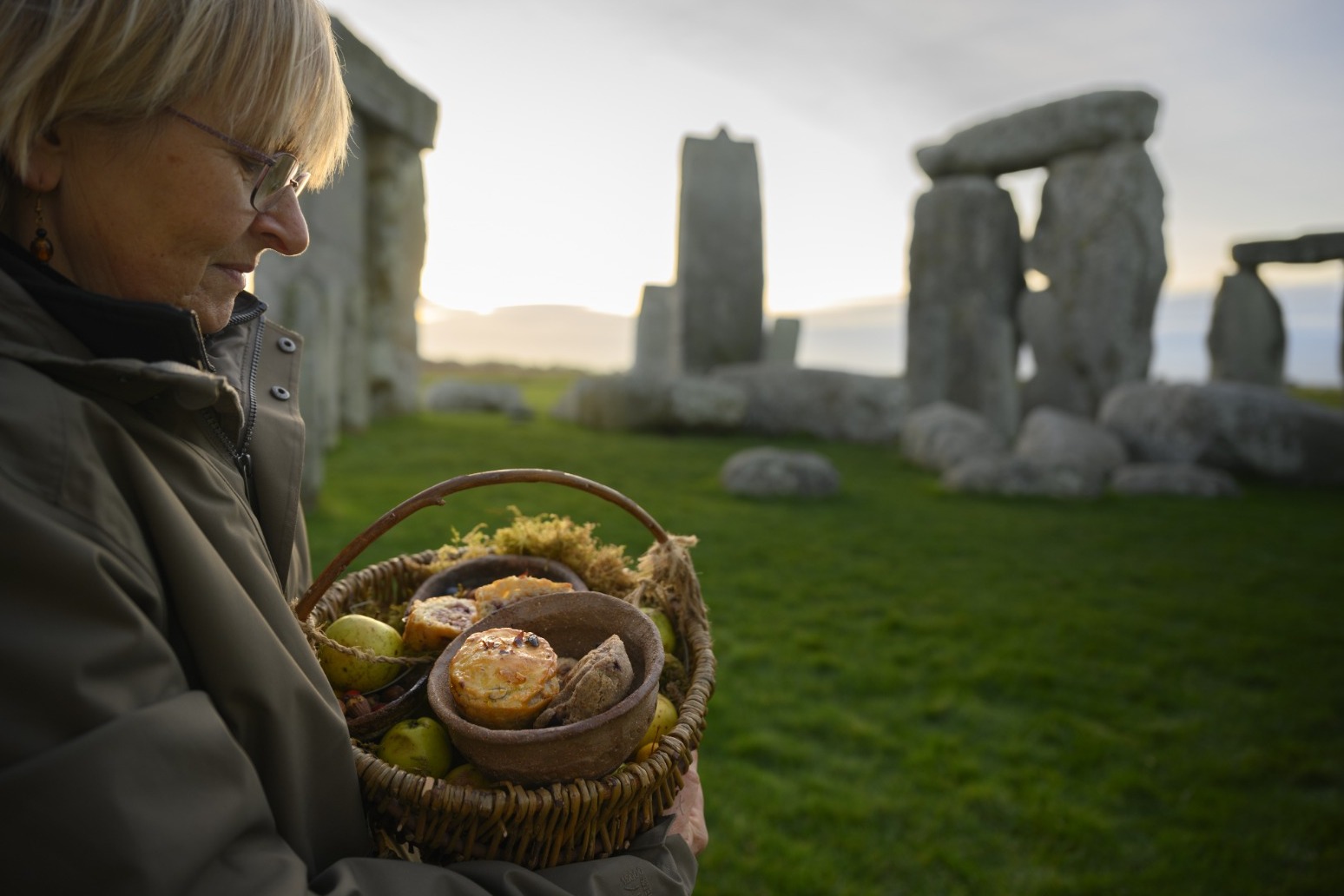 That’s according to excavations by English Heritage

The builders of Stonehenge fuelled themselves with sweet treats containing foraged fruit and nuts, according to English Heritage.

Evidence found as part of excavations at Durrington Walls, the settlement inhabited by the builders of the monument in about 2,500 BC, suggests they gathered and cooked hazelnuts, sloes, crab apples and other fruit.

Remnants of charred plant remains have led researchers to suggest recipes may have been followed to help preserve and make foods palatable.

It is believed the builders of Stonehenge, on Salisbury Plain in Wiltshire, were eating pork, beef and dairy, but until now whether or not they consumed sweeter foods was unclear.

There is no direct evidence for pastry being used, but people at the time knew how to grow cereal crops and could have made pastry from wheat, hazelnut or acorn flour.

Neolithic “mince pies” could have been baked using a flat stone or ceramic pot heated in the embers of a fire, rather like a Welsh cake, English Heritage said.

English Heritage volunteers will be baking festive pies, inspired by the discovery, around the hearth in the Neolithic Houses at Stonehenge every Monday in December.

Susan Greaney, the charity’s senior properties historian, said: “We know that midwinter and feasting were really important to the builders of Stonehenge and thanks to the Stonehenge Riverside Project, we’re lucky to have evidence which tells us that they had access to nutritious fruit and nuts, and that they may even have made and cooked recipes.

“Adding meat fats to hazelnuts and fruit would have made a great energy bar, full of calories.

“Such foods might have been eaten for celebration as well as sustenance, with the sharing of food helping the community to bond, encouraging people to travel from far and wide to help build Stonehenge.

“We’ll never know for certain what recipes they favoured, but it’s fun to imagine travellers being greeted with a tray of mince pies.” 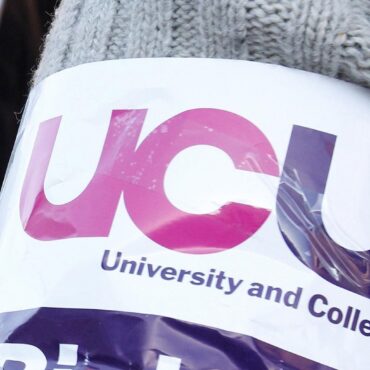