Strictly Come Dancing stars prepare to be paired up during launch 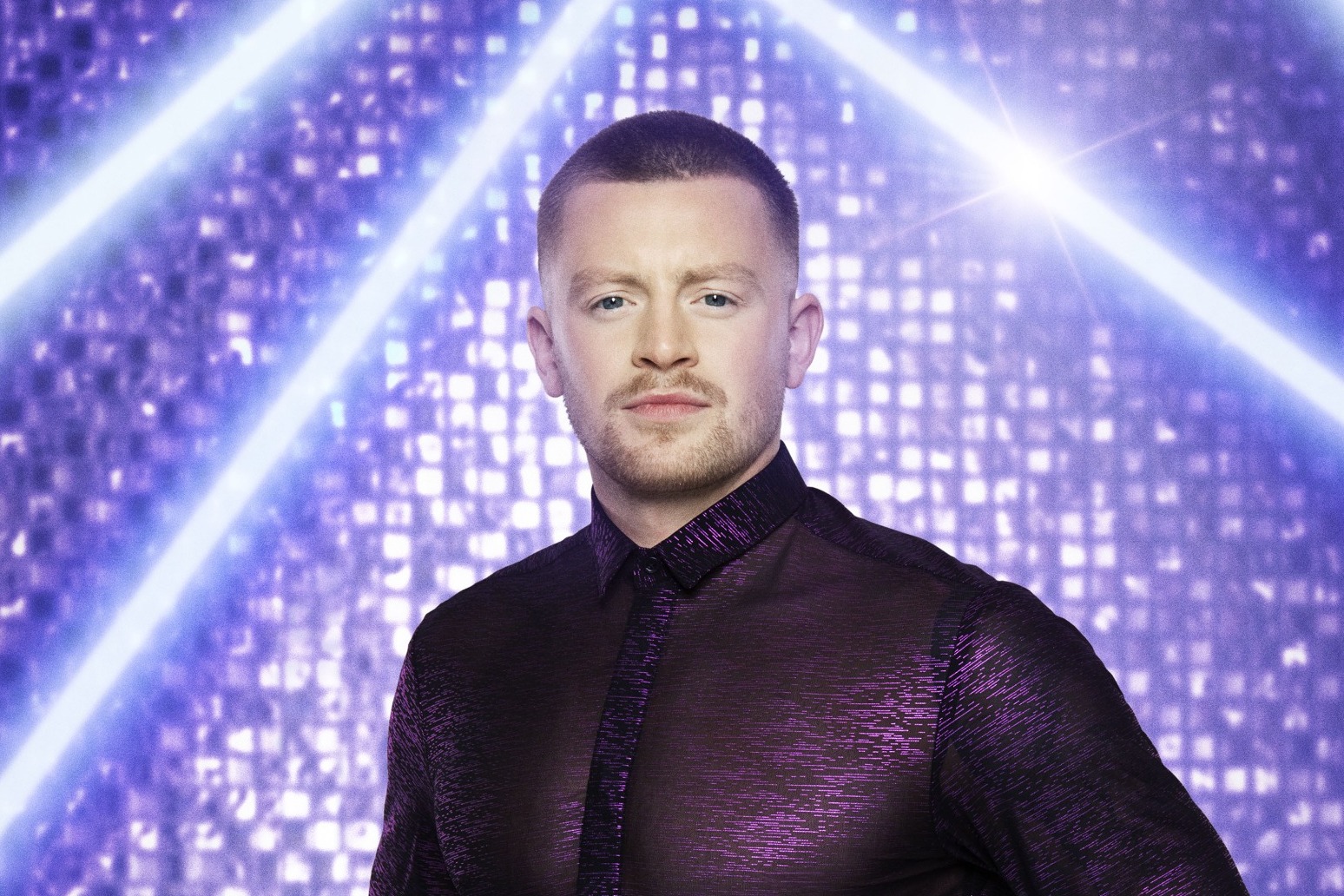 Strictly Come Dancing’s latest celebrities will be paired with their professional partners during the launch show on Saturday night.

The 15 celebrities, who include Olympian Adam Peaty, rugby star Ugo Monye and TV presenter Judi Love, will make their debut on the dancefloor during a group number.

EastEnders actress Rose Ayling-Ellis will be the first deaf contestant to appear in the series.

Former Bake Off winner John Whaite will take to the dancefloor as half of an all-male pairing, in another first for Strictly.

Anton Du Beke will swap his dance shoes for a full-time role on the judging panel.

The 55-year-old professional, who judged for a two-week stint during the 2020 series, will join Craig Revel Horwood, Motsi Mabuse and Shirley Ballas on the panel.

He will take over from Bruno Tonioli, who remains unable to take part due to travel uncertainty caused by the pandemic, because he lives in the US and is a judge on American series Dancing With The Stars.

Strictly Come Dancing will begin on September 18 on BBC One at 7.45pm. 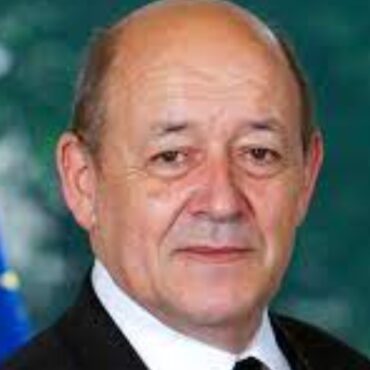 France recalls envoys to US and Australia over submarine deal

France has taken the dramatic step of recalling its ambassadors to the United States and Australia in the worsening row over their nuclear submarine deal. French foreign minister Jean-Yves Le Drian said the “exceptional decision” was justified by the “exceptional gravity” of the actions of the two Western allies. It followed the announcement earlier this week that the US and the UK had agreed to help the Australian navy acquire […]