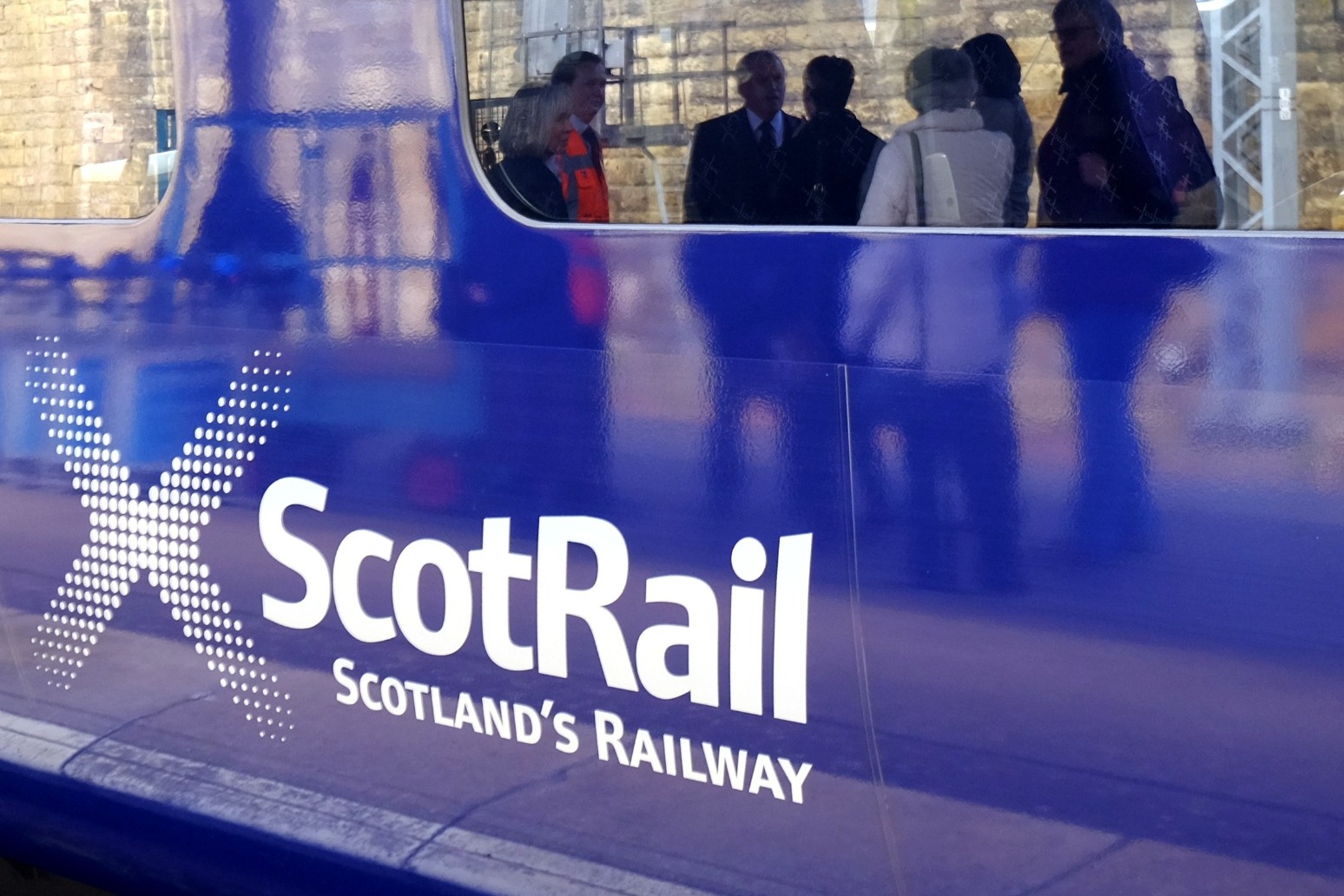 The news has been confirmed by the RMT Union

Rail strikes during Cop26 have been called off as a dispute over pay has been settled, the RMT has confirmed.

The announcement was made on Wednesday evening following talks between the trade union and transport bosses.

The union confirmed the planned industrial action would be “withdrawn immediately” as members welcome a recent agreement on a pay rise.

The Scottish Government and ScotRail imposed a deadline of 5pm on Wednesday for a resolution to the dispute over pay and conditions.

In a letter sent to union members after Wednesday evening’s talks, RMT general secretary Michael Lynch said: “I can advise you that subsequent negotiations have been held and that your union made a counter offer to ScotRail.

“By accepting the offer all industrial action is now cancelled and I instruct you all to work normally on the days you had previously been instructed to take action on.” 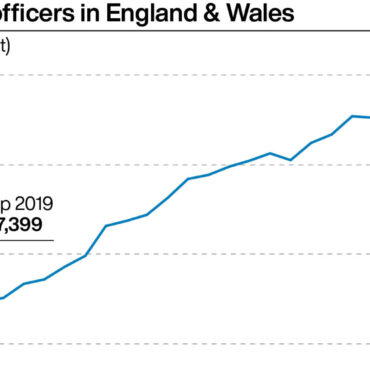 The figures are provisional up to the end of September More than half of the 20,000 police officers the Government pledged to recruit by 2023 have been hired. The overall provisional headcount of officers in England and Wales is now 139,908, according to Home Office figures to the end of September. This includes 11,053 hired as part of the 20,000 pledge, a quarterly report on the progress of the scheme […]