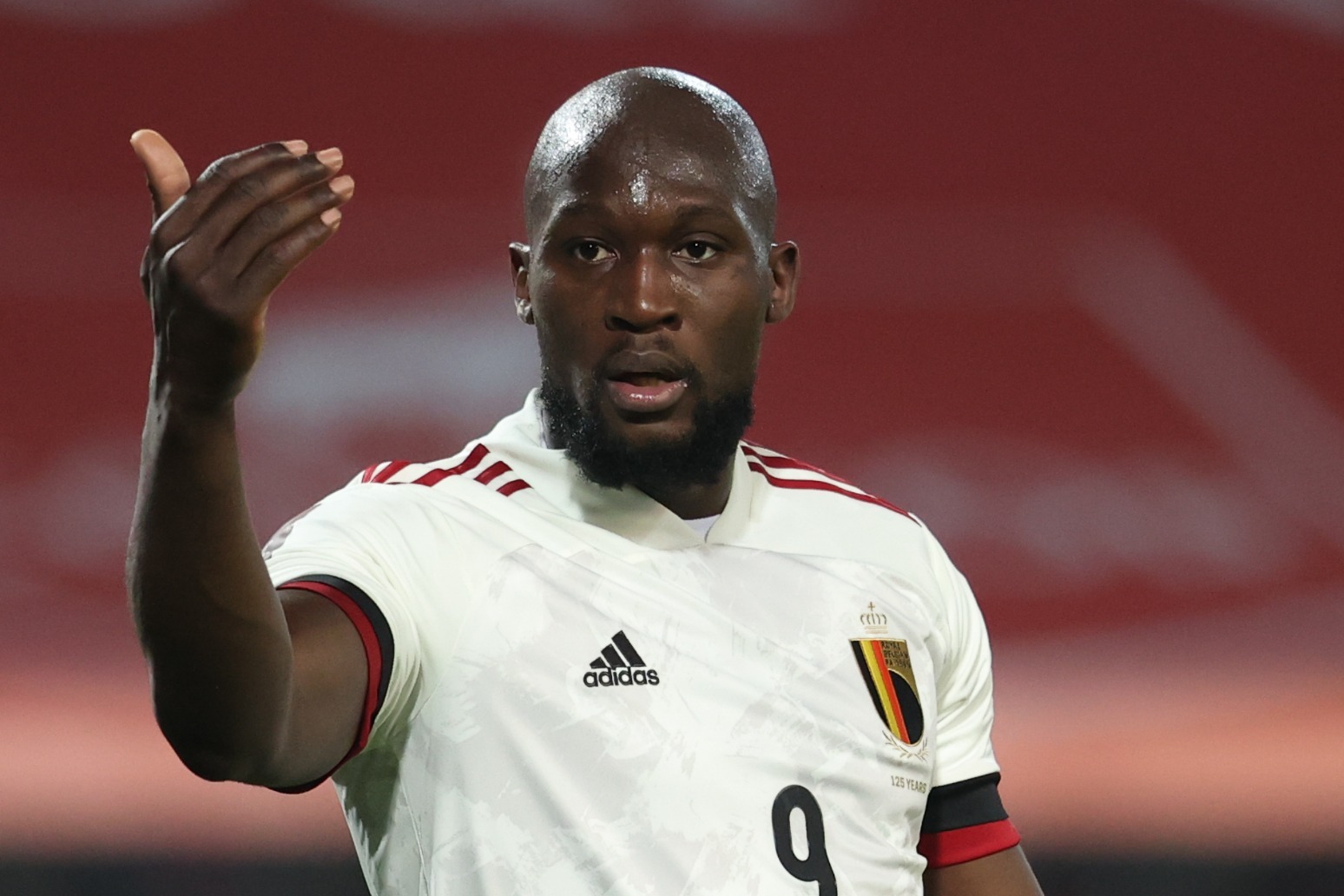 Chelsea have announced the signing of striker Romelu Lukaku from Inter Milan on a five-year deal.

The Belgium international returns to Stamford Bridge having previously played for the Blues between 2011 and 2014.

Head coach Thomas Tuchel had been keen to bolster his striking options on the eve of the new season as the German eyes a tilt at the Premier League title in his first full season in charge, having won the Champions League last campaign.

Olivier Giroud departed for AC Milan this summer, Tammy Abraham has been made available for a move away and Timo Werner struggled in his first season following a big-money move from RB Leipzig.

On his return, Lukaku told the club’s website: “I’m happy and blessed to be back at this wonderful club. It’s been a long journey for me. I came here as a kid who had a lot to learn, now I’m coming back with a lot of experience and more mature.

“The relationship I have with this club means so much to me, as you know. I have supported Chelsea as a kid and now to be back and try to help them win more titles is an amazing feeling.

“The way the club is going fits my ambitions perfectly at 28 and just coming off winning Serie A. I think this opportunity comes at the right time and hopefully we can have a lot of success together.”

Lukaku was reported to have completed part of his medical in Milan on Monday and is thought to have re-joined Chelsea for a club-record fee of 115million euros (£97.5m).

Chelsea director Marina Granovskaia said: “Romelu Lukaku is quite simply one of the world’s best strikers and goalscorers.

“We are absolutely delighted to be bringing him back to the club he loves, and are excited to be adding his talent to our Champions League-winning squad.

“We are of course looking to build on last season’s success, and Lukaku will play a big role in achieving our targets. I’m sure all Chelsea fans will join me in saying welcome home, Romelu!”

During his first spell at Stamford Bridge, Lukaku spent the last two years on season-long loan stints with West Brom and then Everton.

He subsequently joined the Toffees in a permanent deal in the summer of 2014 and then moved on to Manchester United in 2017.

Lukaku scored 42 goals in 96 appearances for United across two seasons before then signing for Inter, for whom he netted 47 times in 72 Serie A games, helping them win the title last term.

Lukaku is Belgium’s record scorer with 64 goals in 98 appearances.

Chelsea begin the new campaign with a home game against London rivals Crystal Palace on Saturday, and they will hope to have Lukaku available for his second debut. 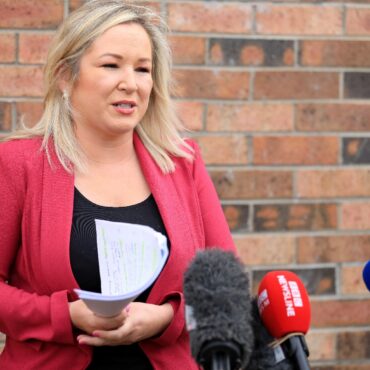 Changes to self isolation rules agreed for Northern Ireland

Rules come into effect from Monday Rules on self-isolation in Northern Ireland are to be relaxed, Stormont ministers have agreed. People who are close contacts of positive cases will no longer have to isolate for 10 days, as long as they test negative, have no symptoms and have had both jabs of a Covid-19 vaccine. The move, which was agreed at a virtual meeting of the powersharing Executive and comes […]