Study: 20% of England’s Critical Covid Patients Are Unvaccinated and Pregnant 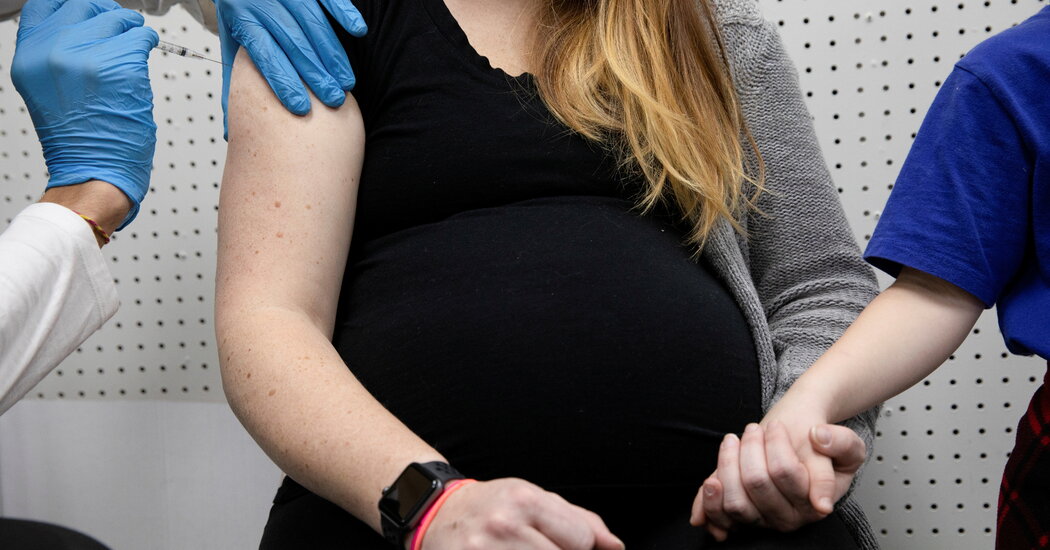 Unvaccinated pregnant women make up nearly 20 percent of the most critically ill Covid-19 patients in England, according to data released by the National Health Service on Monday.

Since July, approximately one in five coronavirus patients who received an intensive lung-bypass treatment, or Extracorporeal Membrane Oxygenation (ECMO), were unvaccinated and pregnant.

“The disproportionate number of unvaccinated pregnant women in intensive care demonstrates that there is a significant risk of severe illness from Covid-19 in pregnancy,” said Dr. Edward Morris, president of the Royal College of Obstetricians and Gynecologists, in a statement on the N.H.S. website.

The N.H.S. is now pleading with pregnant women to get vaccinated as soon as possible, pointing to mounting safety data that counters unfounded fears that the vaccine poses severe risks to their health.

The N.H.S. reports that “over 100,000 Covid vaccinations in England and Scotland, and a further 160,000 in the U.S., show there has been no subsequent harm to the fetus or infant.”

Jacqueline Dunkley-Bent, the chief midwifery officer for England, called the announcement “another stark reminder that the Covid-19 jab can keep you, your baby and your loved ones safe and out of hospital.”

The vaccine was made available in December of last year and access was given to pregnant women at high risk of serious complications from Covid-19. But other pregnant women were advised against the vaccine while data surrounding its side effects was gathered.

British health regulators finally advised in April that pregnant women should receive the vaccine, citing data from the Centers for Disease Control and Prevention that showed about 90,000 pregnant vaccinated women in the United States had no emerging health issues. Now, more than 81,000 pregnant women have received their first dose of the vaccine, according to Public Health England.

“But there is still more to be done,” Britain’s health secretary, Sajid Javid, said in a statement Monday, adding that the Covid vaccine is generally considered safe for pregnant women. It is now recommended by the Royal College of Obstetricians, Royal College of Midwives and the U.K. Tetralogy Service.

Covid-19 poses a significantly higher risk to women who are pregnant, and outweighs the risks of women getting vaccinated, according to safety data released by the C.D.C. in August. In the United States, vaccination rates among pregnant individuals are far lower than the rest of the population, the C.D.C. reported last month, with only 31 percent of pregnant women having received both shots before or during pregnancy, as of Sept. 18. 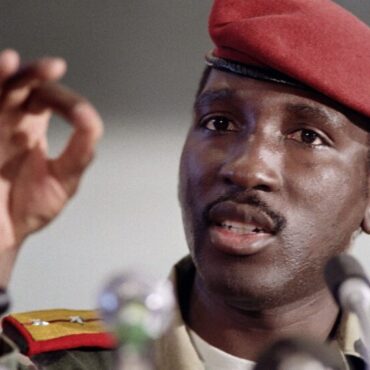 Who Killed Thomas Sankara? Trial Opens, 34 Years After His Death.

DAKAR, Senegal — One of the most highly anticipated trials ever to take place in Africa opened on Monday in the capital of Burkina Faso, aiming to establish who killed Thomas Sankara, the country’s former president and a revolutionary leader once renowned across the continent.Mr. Sankara was assassinated 34 years ago by a hit squad in the capital, Ouagadougou, after only four years in power.Now, 14 men accused of plotting […]