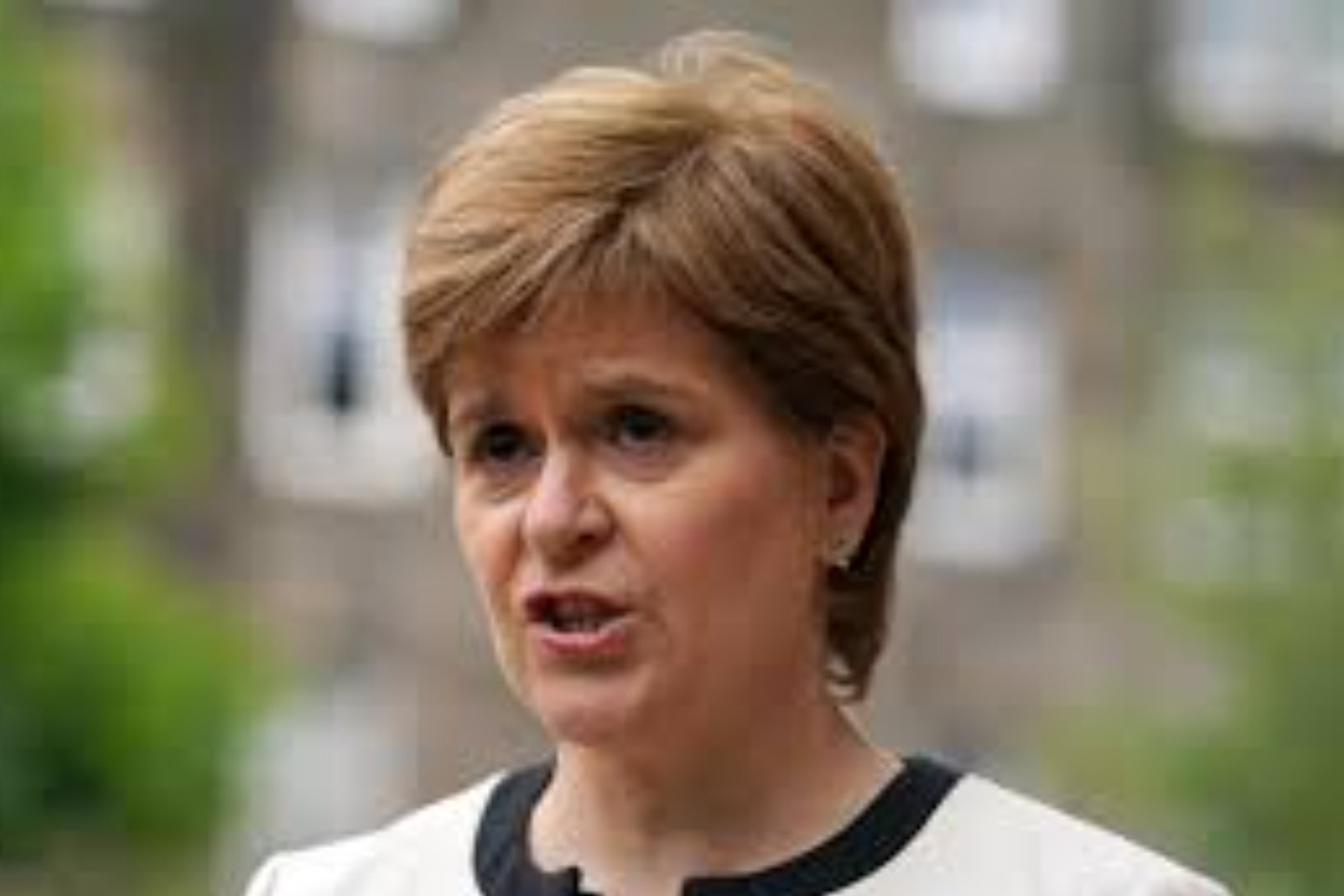 Scotland is in a “much better position” with Covid than could have been expected at the start of summer, Nicola Sturgeon has said.

The First Minister tweeted encouragement for Scots to “continue to take sensible precautions” despite many of the legal coronavirus rules being lifted from Monday.

Quoting a column in the Herald looking at whether the pandemic was over, Ms Sturgeon suggested the situation facing the country was more promising than she had expected.

The number of new coronavirus infections reached a peak of 4,234 on July 1 but the average number of daily cases so far during August is now 1,125, according to the Scottish Government statistics.

It brings the death toll under the daily measure, of people who first tested positive for the virus within the previous 28 days, to 7,983.

In her tweet, Ms Sturgeon wrote: “The pandemic is not over (as this piece rightly concludes) but we are in a much better position that (sic) we might have believed possible at the start of the summer – and if we all continue to take sensible precautions, even as legal restrictions end, we can hopefully maintain that.”

The latest weekly figures also indicated the number of deaths involving coronavirus in Scotland had dropped for the first time since June.

Data from the National Records of Scotland (NRS) show 46 fatalities that mentioned Covid-19 on the death certificate were registered in the week from July 26 to August 1.

This marks a drop of 10 on the previous week and the first time the figures have fallen in seven weeks.

From Monday, most of the remaining Covid restrictions are to be scrapped in Scotland but the legal requirement to wear face coverings in some settings will remain.

The First Minister told MSPs in a virtual sitting of the Scottish Parliament on Tuesday that the country could move beyond Level 0, the lowest level of a five tier system of restrictions in Scotland, due to the “steady decline in cases” and “the success of vaccination”.

She said most of the remaining legally imposed restrictions, including on physical distancing and limits to the size of social gatherings, would be lifted, allowing large-scale events to take place. 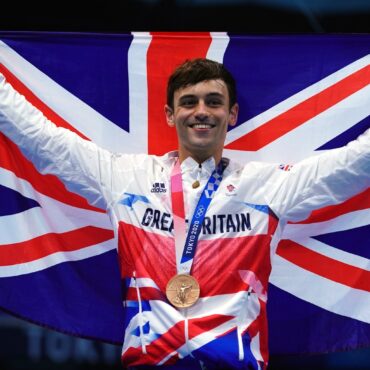 Tom Daley missed out on the Olympic gold he has long coveted in the men’s 10 metre platform event as he settled for bronze despite a near-faultless display in the finaL. Daley topping the podium alongside Matty Lee in the synchronised competition was one of the most enduring feelgood stories of Tokyo 2020 as he ended a 13-year wait for glory at the Games, but solo success continues to be […]