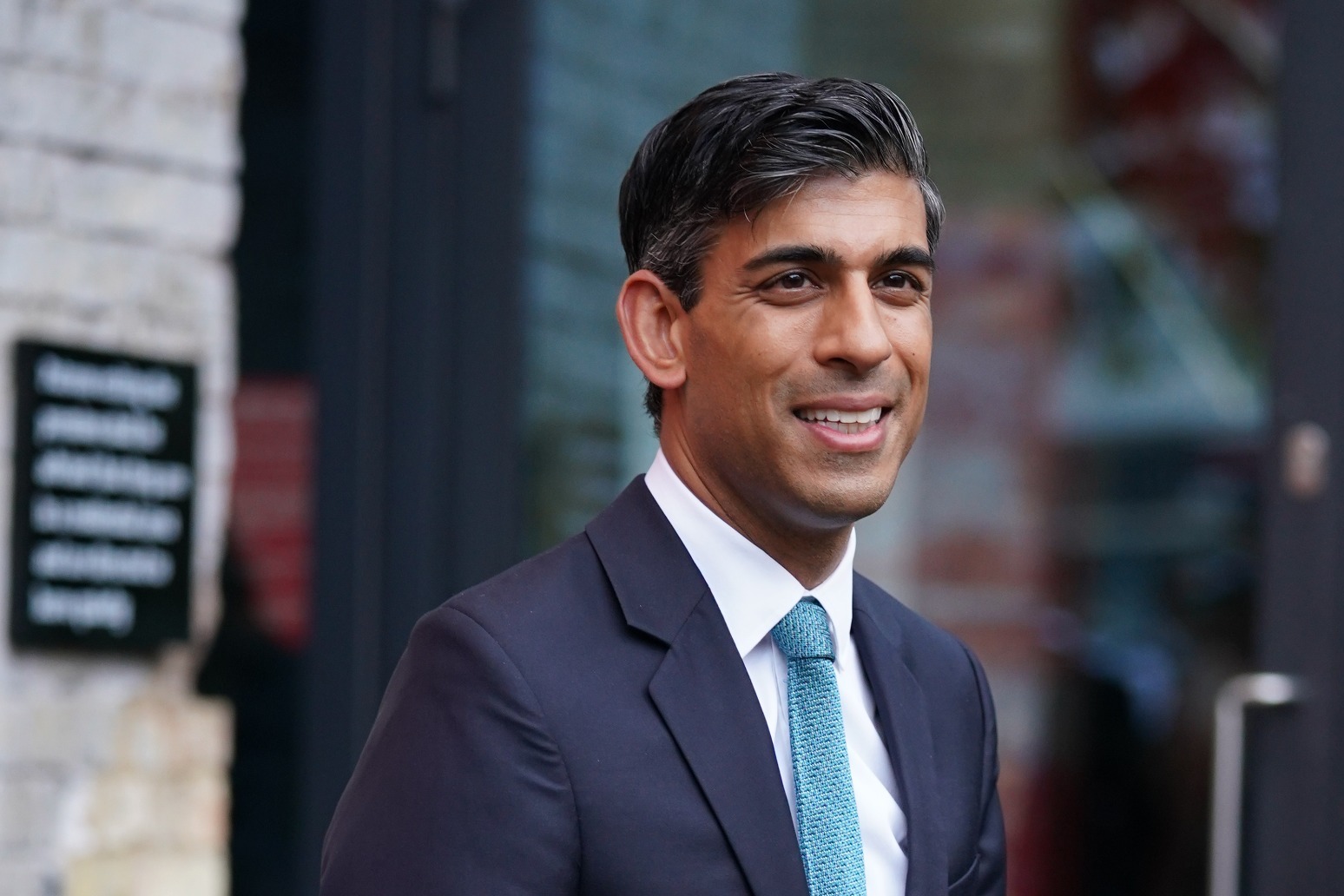 Chancellor Rishi Sunak will commit more than £500 million in fresh funding to help people back into work as he seeks to stem the continuing turbulence of the coronavirus pandemic.

Mr Sunak is shifting the focus on to getting people into new or better jobs as the Government comes under sustained pressure over a major squeeze on living standards.

The extra funding comes with Mr Sunak and Boris Johnson under pressure from within the Conservative ranks about the historically high tax burden.

Funding for the new package will not be set out until the spending review and Budget later this month.

Mr Sunak will use his speech at the Tory conference in Manchester on Monday to set out his vision of shaping the economy around “the forces of science, technology and imagination”.

The Chancellor will pledge to “make the United Kingdom the most exciting place on the planet” through enhanced infrastructure, improved skills and scientific investment.

He will announce the new funding will be used to help workers leaving the furlough scheme and unemployed over-50s back into work, while the “kickstart” scheme for young people will also be extended.

The Chancellor’s speech comes at a difficult time for the economy, with warnings of a cost of living crisis for some households who face rising energy bills, price hikes in shops and a cut to Universal Credit.

Household budgets will sustain a further blow next April when national insurance contributions rise by 1.25% to help fund the NHS and social care.

Ahead of his first in-person speech at the conference as Chancellor, Mr Sunak said he is “ready to double-down” on his promise to “do whatever it takes” to recover from Covid-19.

He said the furlough scheme protected 11 million jobs and the UK is “experiencing one of the strongest and fastest recoveries of any major economy in the world”.

He added: “But the job is not done yet and I want to make sure our economy is fit for the future, and that means providing the support and skills people need to get into work and get on in life.”

The kickstart scheme helping young people on Universal Credit will be extended to March next year under the measures.

The £3,000 incentive for new apprentices will be extended until the end of January.

Individuals who have come off furlough and are on Universal Credit will also be prioritised for help to find jobs under the “job finding support” scheme lasting until the end of the year.

Shadow work and pensions secretary Jonathan Reynolds said the package “will do nothing to compensate for the Chancellor’s tax rises, cost of living crisis and cuts to Universal Credit which are set to hammer millions of working families”.

Matthew Fell, the chief policy director at the Confederation of British Industry, said: “Businesses will welcome the Chancellor’s plan for jobs pivoting from furlough to economic recovery.

“With record vacancies and widespread labour shortages, this package’s success will be measured by its ability to get people back into work.”

The Chancellor’ speech comes after Commons Leader Jacob Rees-Mogg said taxation has hit “the limit” and the Prime Minister insisted there was “no fiercer and more zealous opponent of unnecessary tax rises than me”.

In the other main speech at the conference on Monday, Lord Frost will warn the European Union that the Northern Ireland Protocol risks undermining the Good Friday Agreement.

He believes the threshold for triggering Article 16 has been met – which could allow him to suspend parts of the deal.

Lord Frost will tell Brussels that “tinkering at the edges” will not fix the problems with the Protocol, and urge the EU to be more “ambitious” in finding solutions to the issues around Northern Ireland’s post-Brexit trading arrangements.

Meanwhile, the Prime Minister has indicated that all of Britain’s electricity will be from green sources by 2035.

The Times reported he will use his speech on Wednesday to commit to a massive investment programme in renewable and nuclear power as the country shifts away from coal and gas.

In June, the National Grid Electricity Systems Operator said Britain was already set to see periods where it is powered free of fossil fuels and with 100% zero-carbon electricity in just four years’ time.

Mr Johnson told The Times: “We’ve got to get back into nuclear, we’ve got to increase our clean energy generation. That will bring the cost of energy down and bring down the cost of transport.” 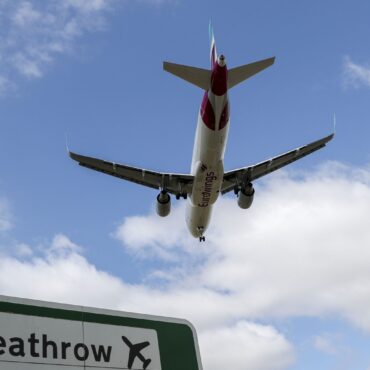 People arriving from a red tier destination will still be required to spend 11 nights at a quarantine hotel costing £2,285 for solo travellers. New rules introduced to make travel to the UK “easier and cheaper” have come into force. The UK’s traffic light system involving green, amber and red lists has been scrapped, with locations categorised as either on the red list or not. It comes amid reports the […]