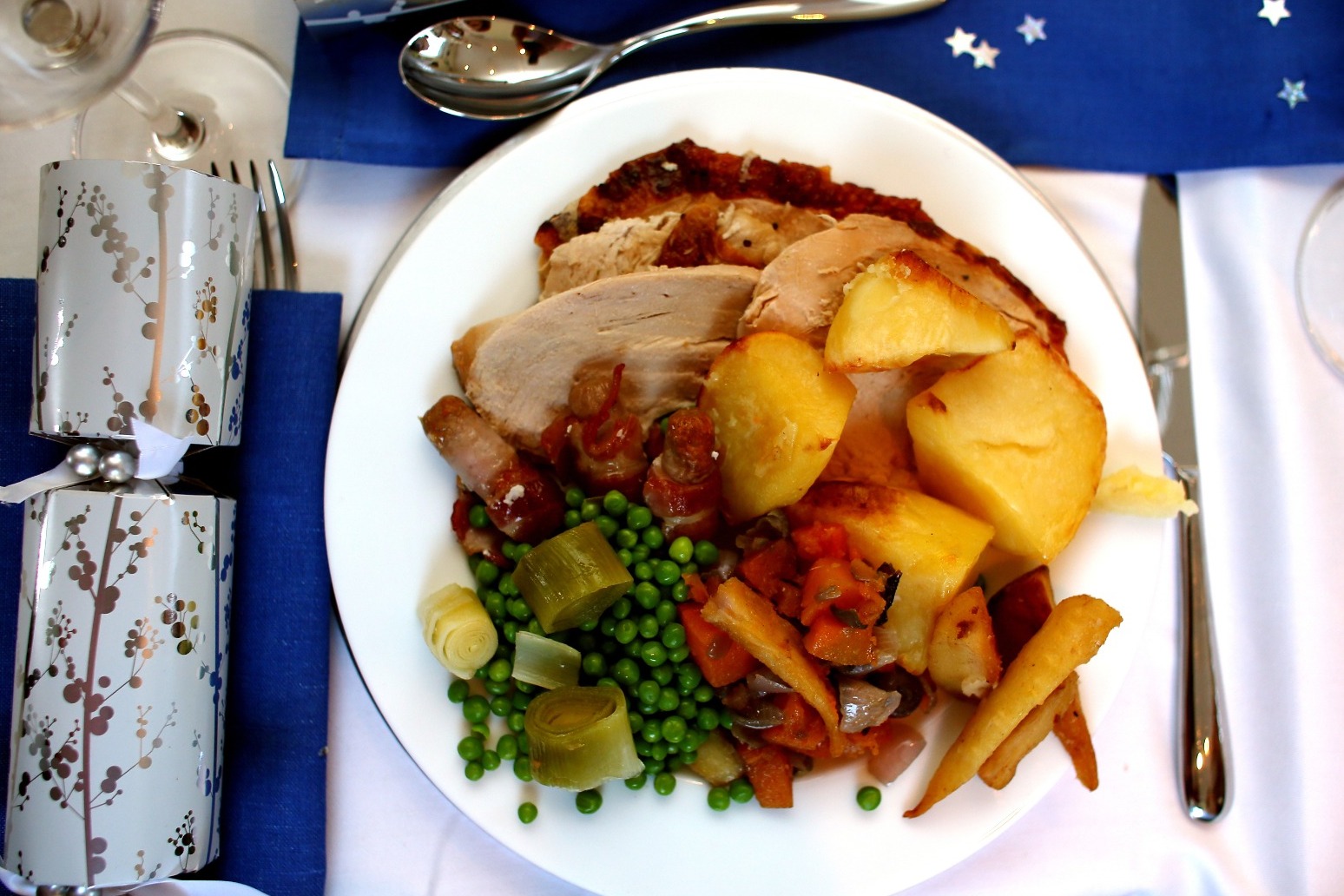 The warning has come from the British Meat Processors Association

Christmas favourites like pigs in blankets could be in short supply this festive season as a result of post-Brexit issues.

The British Meat Processors Association has warned that Brits may find them harder to come by this winter as industry labour shortages continue to bite,

The warning came as fast food giant McDonald’s ran out of milkshakes in all its UK restaurants following haulage and supply chain problems.

Meanwhile, a retail industry boss called on the Government to help solve a shortfall in lorry drivers.

He says that on average BMPA members are around 12%-13% short on staff, with one company missing about a fifth of its workforce.

“Some of the pig processors are having to cut down on how many pigs they are processing a week so that’s starting to have an impact back on the farm.

“We are cutting back and prioritising lines and cutting out on things, so there just won’t be the totals of Christmas favourites like we are used to.”

He said usual demand for pigs in blankets – sausages wrapped in bacon – reaches about 40 million packets, but a shortage of labour to make them could mean production is cut by a third.

Supplies of gammon could also be affected, he added. 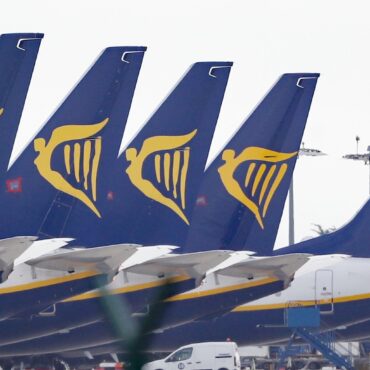 Flights will cease from Belfast International Airport on the 30th of October The budget airline Ryanair has blamed the UK Government for not reducing air passenger duty as it confirmed it is pulling out of Northern Ireland. Routes from Belfast International Airport to a number of European destinations will stop on October 30. Ryanair stopped flying from the City of Derry Airport earlier this year and will also stop a […]