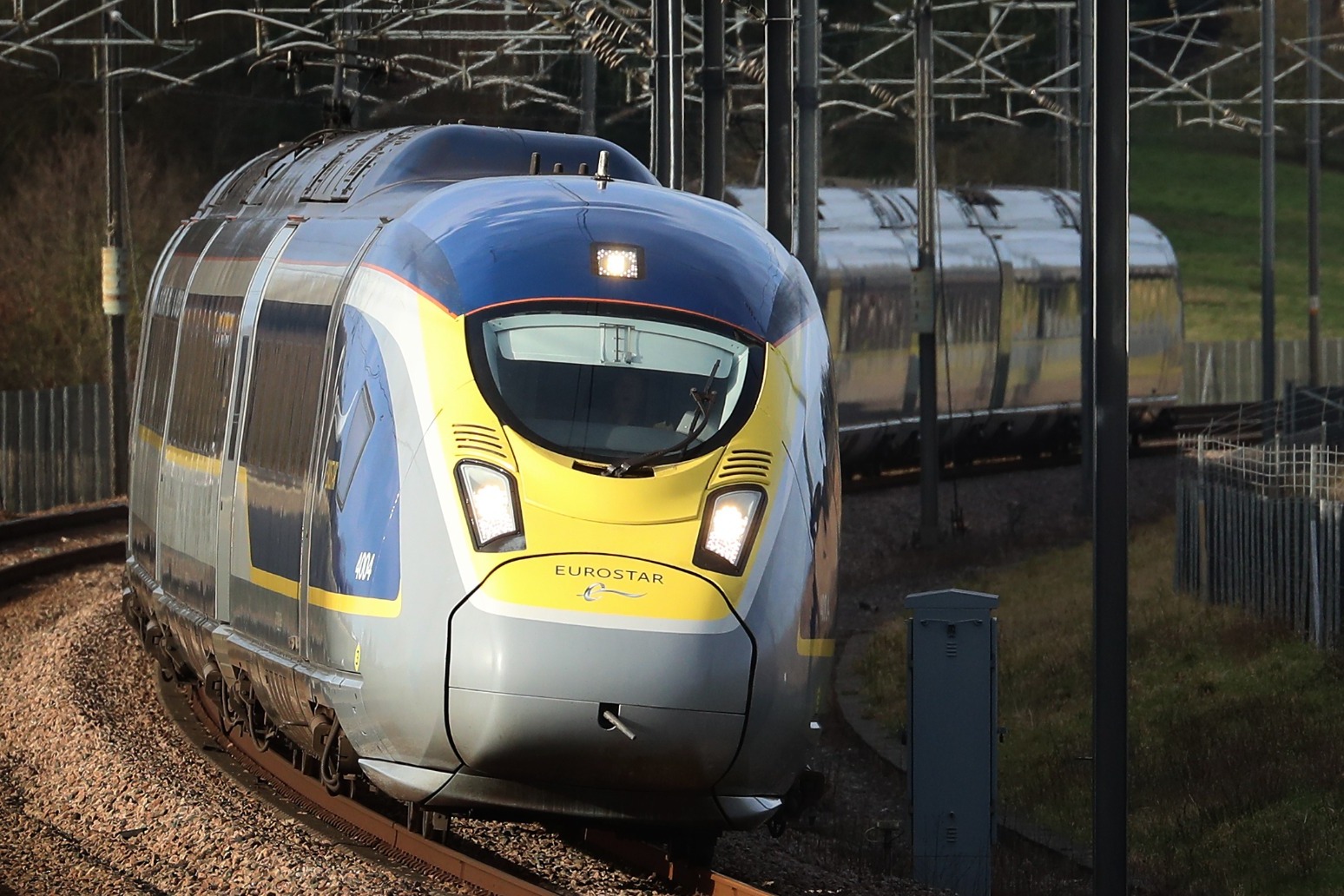 A true price for carbon would remove a big reason for travellers to fly from London to Amsterdam – or other routes with good alternatives, the boss of Eurostar has said.

Jacques Damas said that “there is no point to fly” between the two cities, but that airlines were able to undercut rail because they faced lower costs and did not have to pay for the cost of the carbon they emit.

By encouraging travellers to take the train instead of flying it could cut global emissions, the boss told the PA news agency on the eve of a UN climate change conference in Glasgow.

The cost of carbon is hugely different around the world, from one dollar per tonne in Ukraine to 130 in Sweden, and many countries have no carbon pricing at all.

Experts claim the real social cost of carbon is closer to £500 per tonne, Mr Damas said.

At this kind of price it could add around £36 to the price of a flight between London and Amsterdam – which emits around 73 kilograms, according to airline KLM.

One day the journey might be possible with no carbon emissions, but truly sustainable air travel is decades away, Mr Damas said.

Until then the best way to encourage people to choose sustainable travel is to put a fair price on carbon.

But to leave customers less out of pocket as they switch to trains, rail also needs to be made more affordable, the chief executive said.

Every time one of Mr Damas’s trains goes from the UK to France it has to pay £16 to the company that operates the Channel Tunnel.

He said that 60% of the Eurostar’s costs comes simply from paying to use railway lines in the countries it operated in. If these charges were reduced the savings could be passed on to customers.

So while airlines can sell journeys from London to Amsterdam for as little as £23, the cheapest Eurostar fare to Amsterdam is £50.

“The cost of rail… does not reflect the social benefit which this mode of transport gives to citizens. It is not to tax airlines, but to say let’s pay for the carbon you use,” he said.

“We have to lower the price,” he said.

“Then without wondering ‘which should I choose’ the price will lead you to choose (the train),” he said.

Railway tracks can last for centuries, so the countries that build them should expect to be paid back over a much longer time, the boss added.

At the moment a government often wants a new railway to be paid off within a couple of decades, but the cost to the train operators, and therefore customers, could be reduced if this payback time was extended.

Mr Damas also called for timetables to be better organised to shave time off the journey, and energy networks to wean off coal and gas so that electric trains are even less carbon intensive. 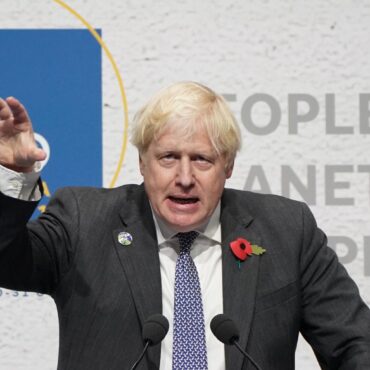 World leaders are facing calls for urgent action to limit dangerous temperature rises as they gather for a summit at the start of a crunch UN climate conference. Prime Minister Boris Johnson, who will welcome leaders to Glasgow for the Cop26 talks, will tell them that humanity has “long since run down the clock on climate change” and must act now to tackle the crisis. The Prince of Wales, who […]