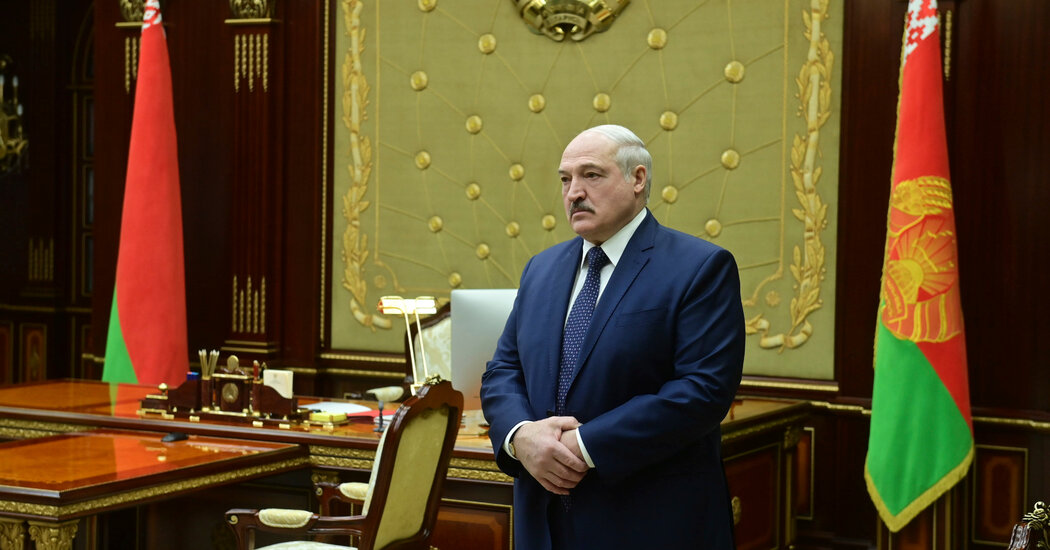 European Union officials said they were analyzing air traffic to Minsk, the Belarusian capital, as potential evidence that President Aleksandr G. Lukashenko of Belarus was effectively orchestrating a flow of migrants toward E.U. countries.

The timetable for the Minsk airport, effective Oct. 31, shows at least 47 scheduled flights per week from Middle Eastern locations, compared with no more than 23 flights per week on its previous schedule. The additional flights include a new daily route from Damascus on an Airbus A320 operated by the Syrian airline Cham Wings.

Travel agencies in the Kurdistan Region of Iraq, where many of the migrants come from, have been offering packages that include visas to Belarus and airfare either through Turkey or the United Arab Emirates for about $3,000.

Peter Stano, a spokesman for the E.U.’s executive arm, said officials were monitoring flights from around two dozen countries that were ferrying migrants into Minsk — including Morocco, Syria, South Africa, Somalia, India, Sri Lanka, Algeria, Libya and Yemen. The European commissioner for home affairs, Ylva Johansson, said the E.U. was stepping up “outreach with partner countries” to prevent migrants from coming to Belarus in the first place.

“Our urgent priority is to turn off the supply coming into Minsk airport,” she said in a tweet.

Travel agents in the Kurdistan Region of Iraq say they have contracts with agencies that charge about $1,300 per visa from Belarus diplomatic missions in the U.A.E. and Turkey.

“We have more business now from people leaving for emigration than for vacations,” said Sana Jamal, a travel agent in the Kurdish city of Suleimaniyah. 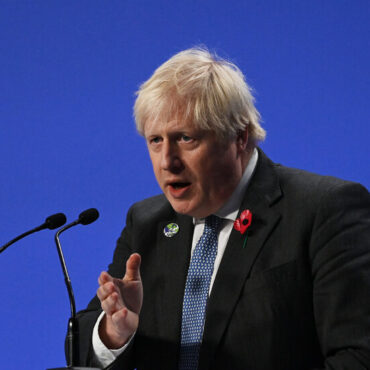 With the summit moving into its final days in Glasgow, its host, Prime Minister Boris Johnson of Britain, pleaded with officials and negotiators on Wednesday to seize the opportunity to strike an ambitious agreement that would avert the worst effects of climate change.“Here in Glasgow, the world has been closer than it has ever been to signaling the beginning of the end of anthropogenic climate change,” he said. “We just […]