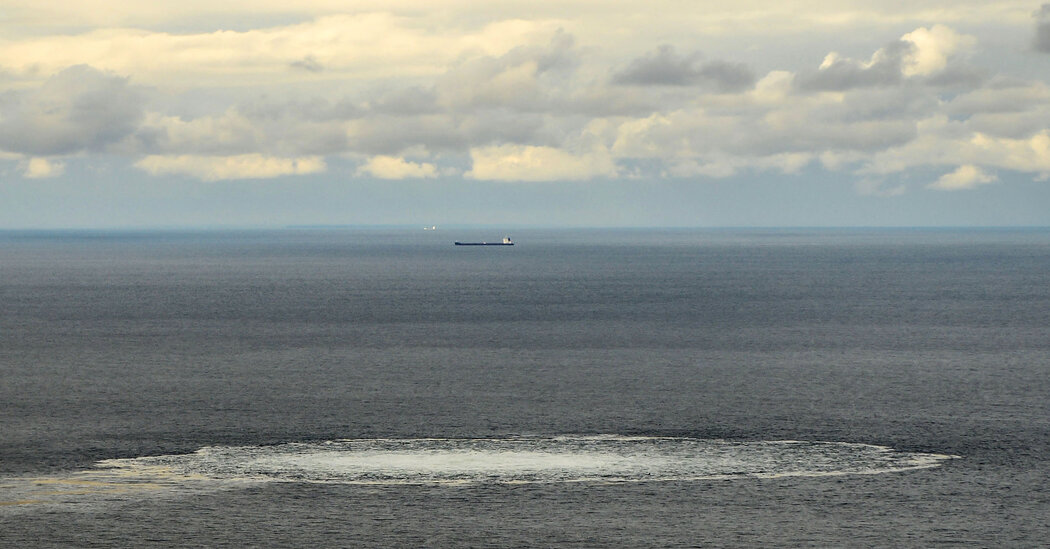 After inspecting two giant natural gas pipelines from Russia where several leaks occurred last week, Swedish investigators said on Thursday the leaks were caused by detonations that they strongly suspect were acts of sabotage.

Last week, four separate leaks were discovered in pipelines, known as Nord Stream 1 and Nord Stream 2, which were built to bring gas under the Baltic Sea from Russia to Germany and transit close to Sweden and Denmark. Explosions had been detected nearby just before the leaks occurred, and political leaders in Europe and the United States suggested that the incident was a deliberate act.

Poland and Ukraine have both openly blamed Russia, which has pointed a finger at the United States, and both Moscow and Washington have issued indignant denials.

On Thursday, The Swedish Security Service, the Swedish equivalent of the F.B.I., confirmed the suspicion that saboteurs were behind the leaks.

“Our suspicion of gross sabotage is stronger than before,” Nina Odermalm-Schei, a spokesperson for the agency, said by phone. “We have been able to establish that there have been detonations near Nord Stream 1 and 2 in the Swedish economic zone and the result is extensive damage to the pipelines,” she said.

She said that evidence gathered from the site will now be analyzed by experts with the intention of establishing whether anyone can be prosecuted.

Swedish authorities have been treating the area near Sweden where the leaks occurred as a crime scene, and the investigation is being led by Mats Ljungqvist of the National Security Unit, the part of Sweden’s federal prosecution service which investigates crimes related to national security.

Prime Minister Magdalena Andersson of Sweden was on her way into a European security summit in Prague on Thursday when she was asked about the theory sabotage had caused the leaks.

“It is very good that we are working intensively on this,” she said, according to the Swedish newspaper Svenska Dagbladet, citing Sweden’s TT News Agency. “This is about much more than Sweden and Denmark. This is about the European energy supply,” Ms. Andersson said. 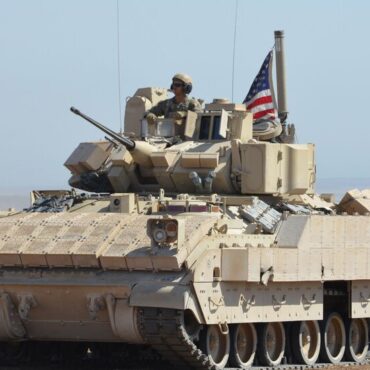 U.S. Special Operations forces dropped from helicopters in northeast Syria and killed a senior Islamic State official on Thursday in a rare operation inside Syrian government territory, according to American and Syrian Kurdish security officials.The American commandos killed Rakkan Wahid al-Shammari, who facilitated the smuggling of weapons and fighters to support ISIS operations, the Pentagon’s Central Command said in a statement.During the nighttime raid, the commandos also injured one of […]