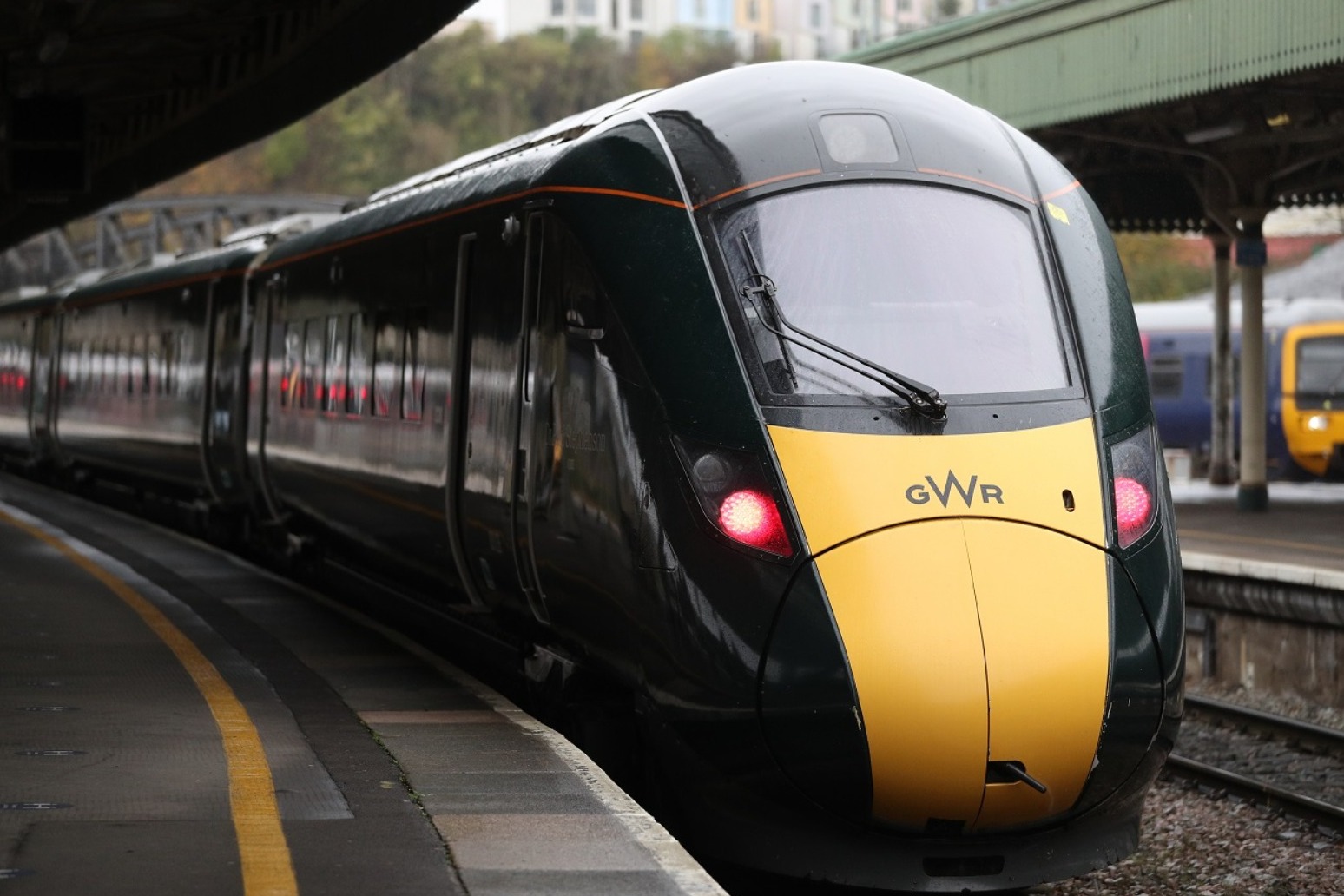 In the biggest shake-up for 25 years, a new state-owned body called ‘Great British Railways’ will be created

The creation of a new public sector body to oversee Britain’s railways will simplify a system that is “too complicated”, Transport Secretary Grant Shapps said.

Great British Railways (GBR) will own and manage rail infrastructure, issue contracts to private firms to run trains, set most fares and timetables, and sell tickets.

It will absorb Network Rail in a bid to end what the Department for Transport (DfT) branded a “blame-game system” between train and track operations when disruption occurs.

Mr Shapps said during the 2018 timetable fiasco there was no “Fat Controller” in charge of the system, referencing the Thomas The Tank Engine stories.

“But I don’t want to go back to the days of British Rail either.

“We had declining passenger numbers and railway stations closed.

“This will be still with the involvement of the private sector, running the concessions, running the actual trains, but they get paid for running those trains on time, keeping them tidy and clean, and it will be a single organisation selling you the tickets and running the timetable.”

The Cabinet minister, who described himself as a commuter who wants “a railway that works”, added: “It’s a simplification which I think people will broadly welcome.”

The Williams-Shapps Plan for Rail has been published as a white paper.

It is based on the recommendations of a review of the industry carried out by former British Airways chief executive Keith Williams following the chaotic introduction of new timetables in May 2018.

The plan was initially due to be published in autumn 2019 but was delayed by the general election and the coronavirus pandemic.

Prime Minister Boris Johnson said: “I am a great believer in rail, but for too long passengers have not had the level of service they deserve.

“By creating Great British Railways, and investing in the future of the network, this Government will deliver a rail system the country can be proud of.”

GBR is not expected to be established until 2023.

Its logo will be an updated version of British Rail’s double arrow.

It will be released at a later date.

Many reforms will be brought before the body is launched.

Flexible season tickets will be introduced, offering savings on certain routes for people who travel to work two or three times a week.

These will go on sale on June 21 for use seven days later.

There will also be a “significant rollout” of more pay-as-you-go, contactless and digital ticketing on smartphones, the Department for Transport (DfT) said.

Rail franchises were effectively ended when the Government took over the financial liabilities of operators in March 2020 to keep services running amid the collapse in demand caused by the coronavirus pandemic, at a cost of £12 billion.

The emergency agreements will be replaced by passenger service contracts, with GBR contracting private firms to operate trains.

This concession model is similar to the one used for London Overground and Docklands Light Railway services by Transport for London.

The new body will specify most of the timetables and fares.

Operators will be incentivised to run high-quality services and increase passenger numbers.

“Ultimately what they will care about is whether rail is the best option for them, if it is reliable, efficient and good value.”

Manuel Cortes, general secretary of the Transport Salaried Staffs’ Association (TSSA), dismissed the plan as “papering over the cracks”.

He said: “A concessions-based model will still see passengers’ and taxpayer money leak out of our industry in the form of dividend payments for the greedy shareholders of the private operators who will hold them.” 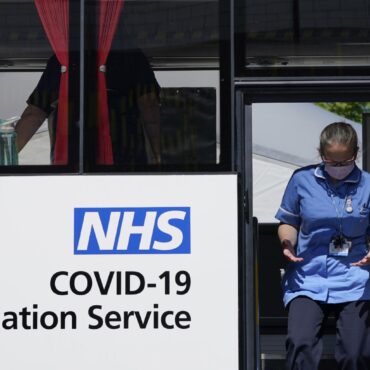 Almost 3,000 cases of the Indian coronavirus variant of concern have been identified, an increase of 600 since Monday. Health Secretary Matt Hancock told MPs that surge testing and extra vaccine supplies were being deployed in a series of areas to control the spread of the highly-transmissible strain. The latest figures came with the Government under fire over its inability to prevent the variant arriving in the UK, as Labour […]