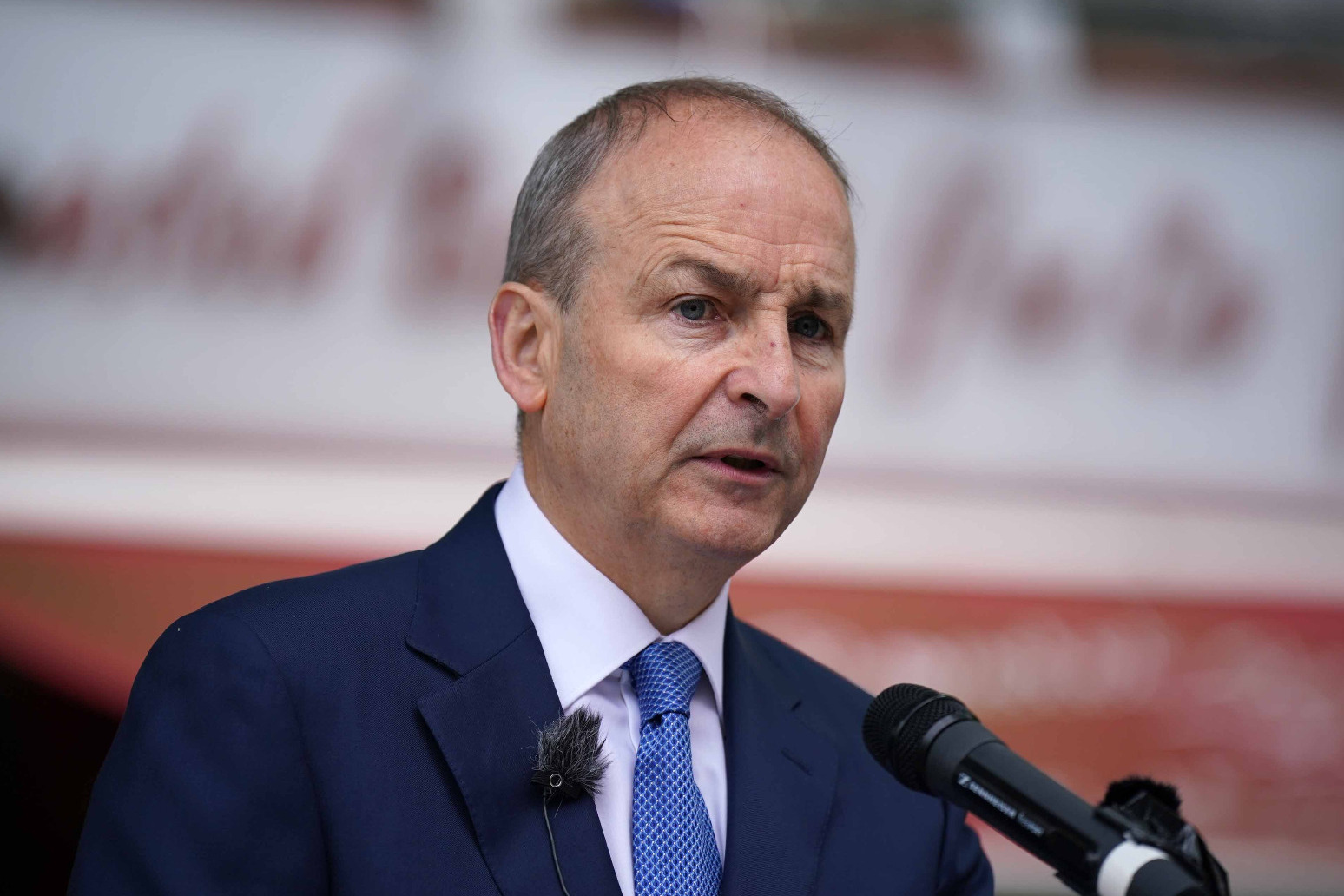 Irish premier Micheal Martin will hold talks with political leaders in Belfast on Friday amid ongoing deadlock at Stormont over the Northern Ireland Protocol.

The Taoiseach will also meet a range of business representatives on a visit that will be dominated by the political crisis over the contentious post-Brexit trading arrangements.

The region’s main unionist party, the DUP, is currently blocking the re-establishment of Stormont’s powersharing institutions in protest at the protocol, which has created economic barriers on trade between Great Britain and Northern Ireland.

The Taoiseach’s visit comes in the wake of the UK Government’s controversial move to act unilaterally to scrap parts of the protocol.

While welcoming Foreign Secretary Liz Truss’s announcement on Tuesday to legislate to override parts of the Brexit withdrawal treaty it struck with the EU, the DUP has said it will not immediately lift its powersharing boycott.

It said it will instead adopt a “graduated and cautious” approach to re-engaging with the devolved institutions depending on the progress of the legislation.

DUP leader Sir Jeffrey Donaldson has said the party needs assurances over removal the Irish Sea trade border in the form of actions, not words.

Sinn Fein, which emerged as the largest party at the recent Assembly election and is line to the take the first minister’s job if powersharing returns, has accused the DUP of holding society in Northern Ireland to ransom by denying it a functioning executive.

Ahead of his meeting with the Taoiseach, Sir Jeffrey insisted operation of the Stormont institutions would not have the consent of unionism while the protocol remained in place.

“Powersharing only works with the consent of unionists and nationalists,” he said.

“For two and half years every unionist MLA and MP in Northern Ireland has been voicing opposition to the protocol. There must be new arrangements if we are to move forward.

“We want to see the institutions working fully and relationships restored but that can only happen by building consensus. The unionist viewpoint can no longer be ignored.

“The protocol has damaged both Northern Ireland’s economic and democratic arrangements. It must be resolved or both our political and economic future will be bleak. It must be replaced by arrangements that can command the support of unionists as well as nationalists.

“We are happy to engage with the Taoiseach regarding the protocol and how our two countries operate on matters of mutual concern. The functioning of the Northern Ireland Assembly and Executive, however, are entirely matters for the Northern Ireland parties and the UK government.

“The time for denial is over. The protocol has failed. The day London, Dublin and Brussels decided to move ahead without Unionist support was a mistake.

“Dublin must belatedly recognise that if nothing is fixed then there will be no progress.

“There is a great prize of stable devolution if we can remove the dark shadow of the protocol from our politics.

“The choice is clear. The current protocol is incompatible with the Belfast/Good Friday Agreement. The Irish Government can’t have both. Now is the time to find a better way forward. I believe that is possible.”

On Thursday, Sinn Fein’s Conor Murphy said there was no reason why an Executive and Assembly should not be formed at Stormont while the UK Government and the EU resolve issues over the protocol.

Mr Murphy, who continues as Stormont Finance Minister despite the impasse, said he currently has £421million which he cannot spend because the devolved power-sharing institutions are not functioning.

“There is no reason why the Assembly and the Executive can’t function,” he said.

“The DUP have decided to shut that down in order to engage with the British Government on the protocol.

“They can do that with the Assembly and the Executive functioning, and the only thing they are doing is punishing people here.

“Let’s get the Executive up and running, let’s get round the table discussing these issues, discussing how to fix the health service and to deal with the cost-of-living crisis.

“There is no reason to delay that any longer than tomorrow, it should be up and running.”

Mr Murphy said any long-term absence of the Stormont institutions would be “unacceptable and unforgiveable”.

He added: “I didn’t hear anybody saying in their electoral platform that they weren’t going to allow the Assembly to be formed.

“The Executive needs to be formed, we need to get on with the issues that we can get on with and let’s have the discussions with the British Government and the EU in relation to the protocol.

“Let’s get the least difficult transition between east and west that we can get and then let’s begin to take advantage of the situation the protocol puts us in.

“But to actually shut down everything so the dialogue can only happen elsewhere only serves to punish the people that we represent.” 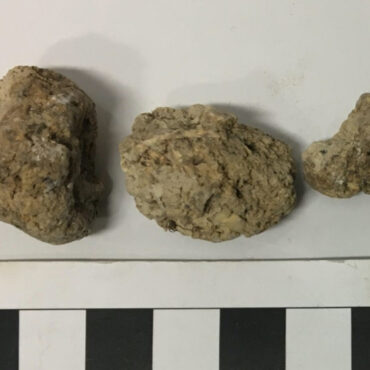 That's according to research from a team of archaeologists led by the University of Cambridge Ancient faeces found at a settlement thought to have housed builders of Stonehenge suggests parasites were consumed via badly cooked cow offal during epic winter feasts. An analysis of the faeces found at the site of a prehistoric village near the monument has uncovered evidence of the eggs of parasitic worms. This suggests the inhabitants […]