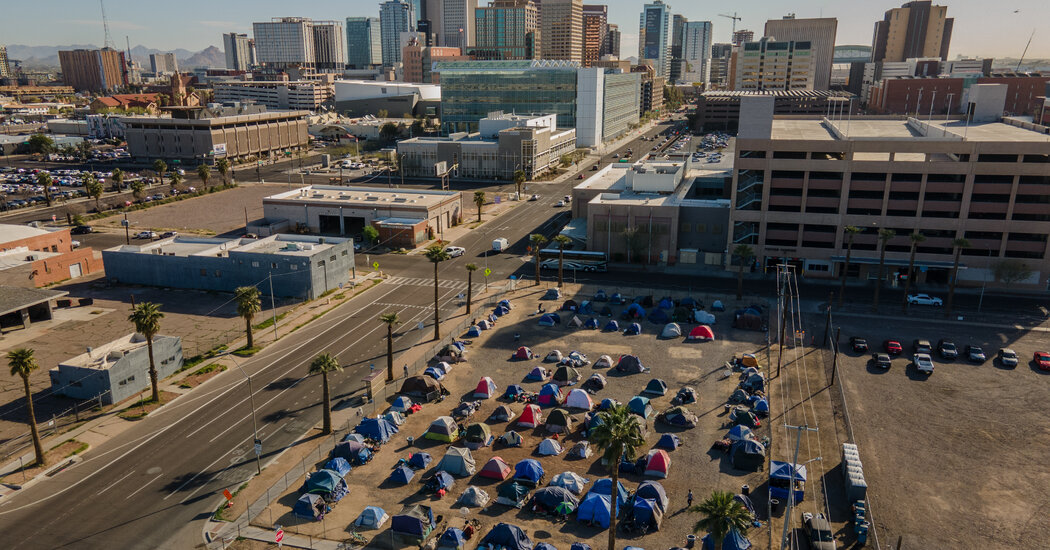 Why are Democrats struggling to enact an overwhelmingly popular tax increase?

The answer from some frustrated progressives is that centrist Democrats like Manchin have been bought off by the wealthy and their lobbyists. And money does matter in politics. But campaign donations are at best a partial explanation.

It’s worth remembering that left-leaning Democrats today are often better funded than moderates, thanks to a large network of progressive donors. Just look at the fund-raising success of Senators Bernie Sanders and Elizabeth Warren, both of whom favor bigger tax increases than Biden. If Manchin and Kyrsten Sinema of Arizona — the Senate Democrat most skeptical of tax increases — embraced Biden’s agenda, they would have no trouble raising money.

A more plausible explanation than campaign donations, Matthew Yglesias of Substack argues, is that Manchin and Sinema sincerely favor lower taxes on the rich than Biden does. Manchin, in particular, often looks for high-profile ways to signal that he is not as liberal as most Democrats. For much of his career, skepticism about high-end tax increases has been an obvious way to do so. He and Sinema are where most Democrats were only a couple of decades ago — part of what Paul Krugman, the economist and Times Opinion columnist, calls the party’s corporate wing.

In 2021, the Democratic Party’s corporate wing has shrunk so much that it represents only a small share of the party’s elected officials in Washington. Arguably, the group does not include many more than Manchin, Sinema and a handful of House members like Josh Gottheimer of New Jersey. But it doesn’t need to be large to be decisive. The Democrats’ current margin in Congress is so narrow that the party cannot pass legislation without near-unanimous agreement.

If Democrats want to enact larger tax increases on the rich — and help pay for expansions of pre-K, college, health care, paid leave, clean energy programs and more — the path to doing so is straightforward: The party needs to win more elections than it did last year.

That isn’t easy, of course. In many conservative and moderate parts of the country, most voters agree with the Democratic Party’s call for high-end tax increases, but have enough other disagreements with the party that they still often vote Republican. And elected Republicans remain almost unanimously in favor of historically low taxes on the wealthy. 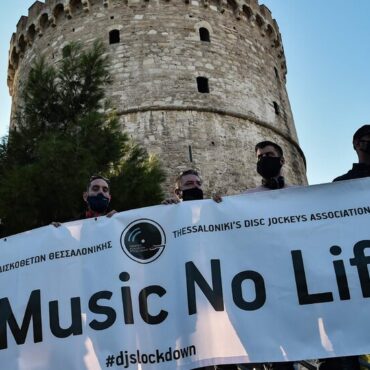 Greece will lift some pandemic restrictions in regions where coronavirus cases have been the highest, its health minister said, starting on Saturday.The move, initially implemented for two weeks, is part of a drive to grant greater freedoms to people who are fully vaccinated against the virus and to encourage a large unvaccinated population to get shots.“Red areas” across much of northern Greece and some parts of central Greece implemented restrictions […]