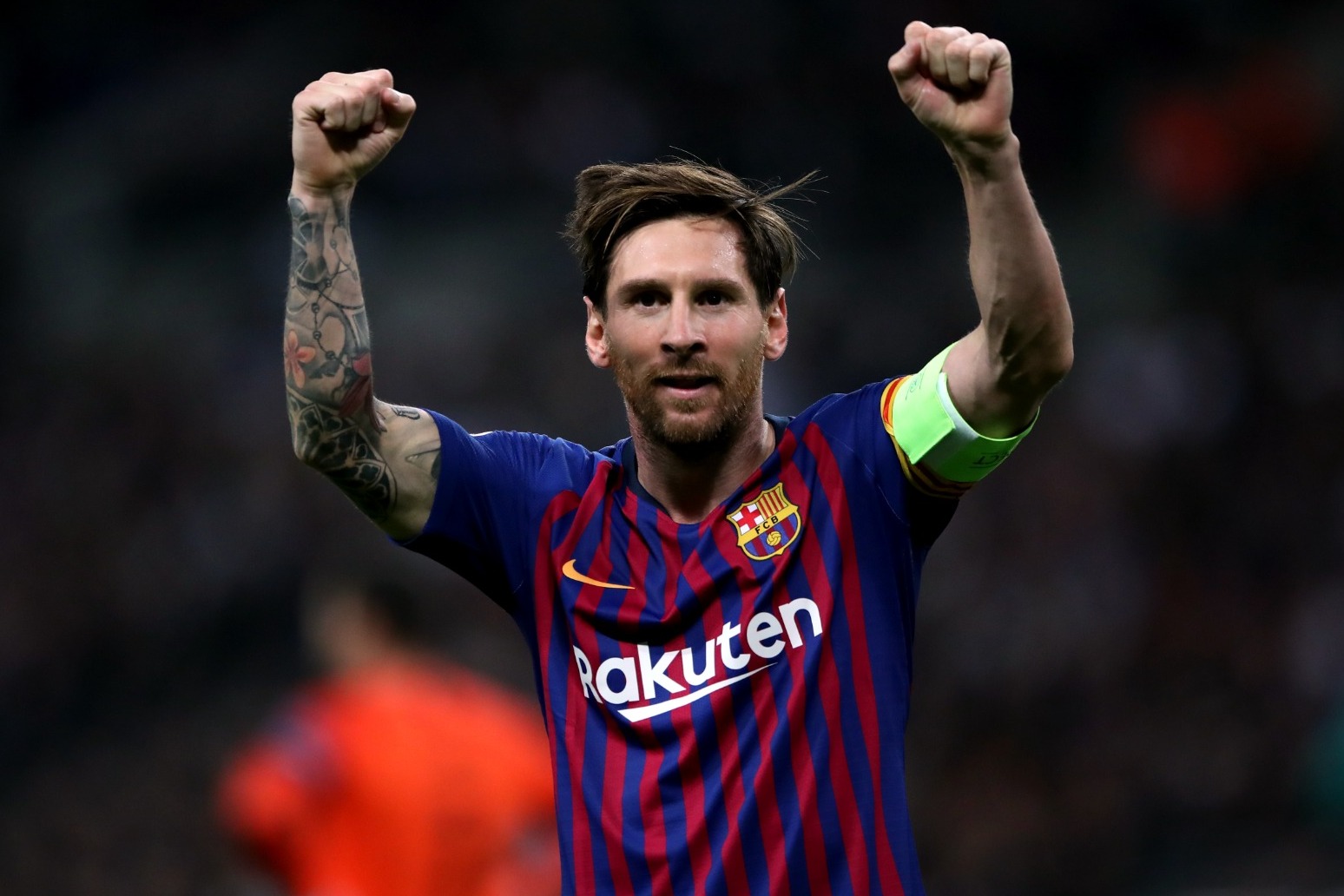 An emotional Lionel Messi has revealed he expected to extend his stay at Barcelona.

It was announced on Thursday the six-time Ballon d’Or winner would not sign a new contract with his boyhood club, with president Joan Laporta saying a day later that the former regime at Barca in addition to LaLiga spending rules had thwarted any hopes of the Argentinian staying in Catalonia.

Speaking at his farewell press conference on Sunday morning, a tearful Messi got a standing ovation after speaking.

He said: “This year, my family and I were convinced we were going to stay at home, that’s what we all wanted more than anything.

“We’d always made this our own, we were at home. We thought we would be staying here in Barcelona. But today, we have to say goodbye to all of this.”

The 34-year-old, who has been heavily linked with a move to Paris St Germain, had been set to remain at the Nou Camp but is now a free agent.

He added: “I did everything possible and the club, Laporta, they couldn’t do it because of LaLiga.

“I’ve heard things said about me, that I didn’t want to continue, but on my life, we did everything we could because I wanted to stay.

“Last year, I didn’t want to stay and I said it; this year, I wanted to stay and we couldn’t.”

PSG appears the most likely next destination for Messi and while he confirmed that joining the French giants was a possibility, he insisted nothing was yet agreed.

He said: “That’s honestly one possibility, to reach those heights, but I’ve got nothing confirmed with anybody.

“When the press release was published, I had a lot of calls and a lot of clubs were interested.

“At the moment, I’ve not got anything closed, but we are talking about a lot of things.”

Messi confirmed he had agreed to take a 50 per cent wage cut during negotiations over a new deal.

He said: “I offered to reduce my salary by 50 per cent and they didn’t ask me for anything else.

“The news that I’d asked for 30 per cent more is a lie. We did everything we could and it wasn’t possible.” 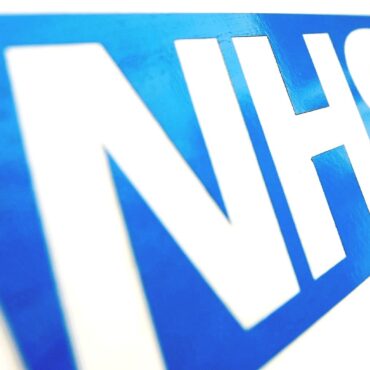 The NHS waiting list in England could rise to 14 million by autumn next year and keep increasing, a new report has warned. If millions of patients who did not receive care during the pandemic return to the health service for medical attention, then the number joining the waiting list could outstrip the number being treated, the Institute for Fiscal Studies (IFS) said. The research organisation has done modelling in […]