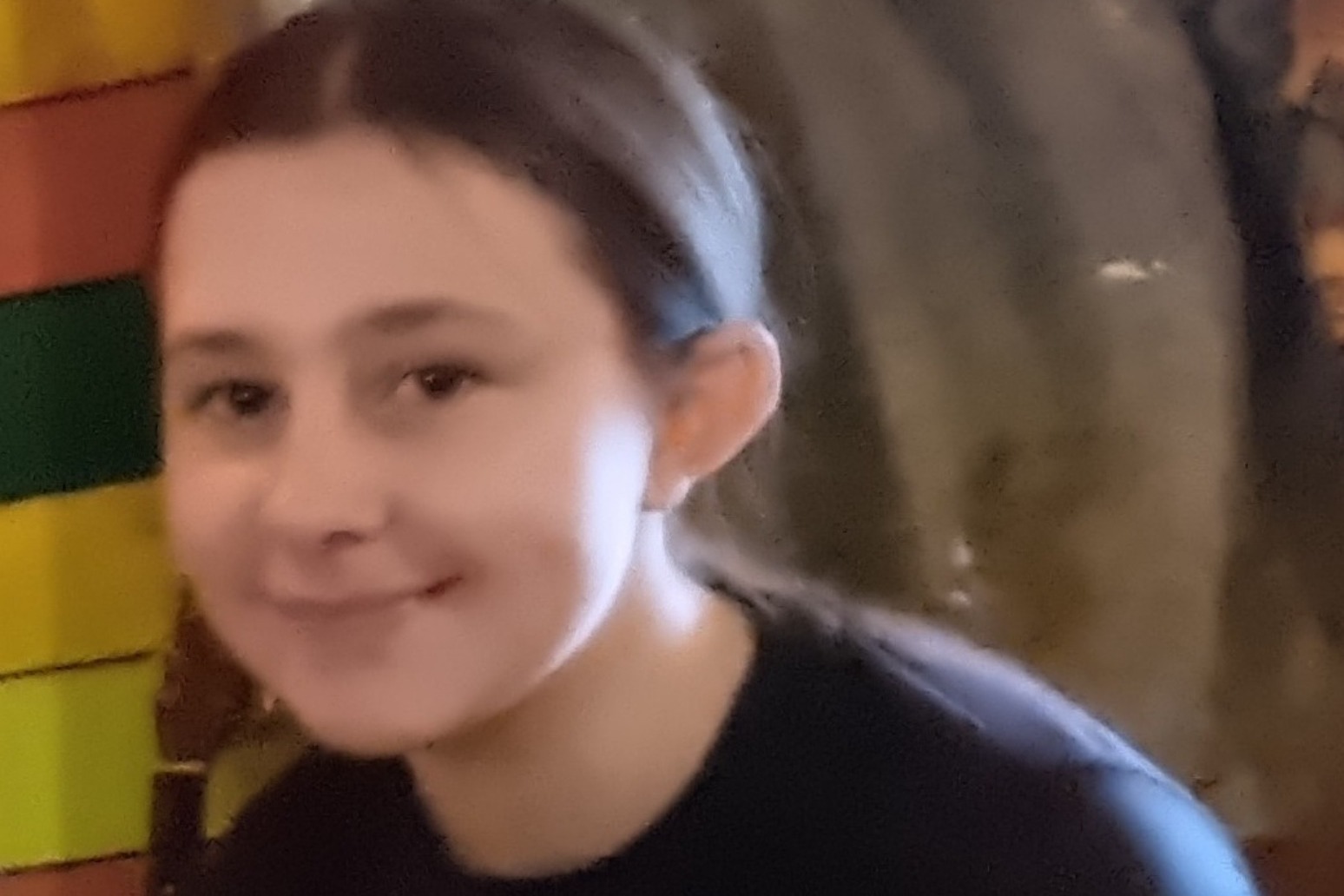 A teenage boy has appeared in court charged with the murder of a 12-year-old girl in Liverpool city centre.

Ava White had been in the city with friends on Thursday following a Christmas lights switch-on when she suffered “catastrophic injuries” in an assault at 8.39pm, Merseyside Police said.

The 14-year-old boy appeared at Liverpool Magistrates’ Court, sitting as a youth court, on Monday charged with murder and possession of a bladed article.

The youth, who cannot be named for legal reasons, wore a grey tracksuit and sat in the dock with two security officers for the five-minute hearing.

Thomas Hanlon, prosecuting, asked for the case to be sent to Liverpool Crown Court and for the defendant to be remanded in youth detention accommodation until then.

District Judge Wendy Lloyd said: “Because this is a murder case it has to go to the crown court, that is the only place murder cases can be tried.

“I am formally sending it to the crown court for Wednesday morning.

“Between now and then you are going to be kept in secure accommodation.”

Three other boys, aged between 13 and 15, were also arrested and have been conditionally bailed as inquiries continue.

Ava, who has been described as “popular” and “bright”, was involved in a “verbal argument” which escalated into an “assault on her with a knife”, police said.

The force said the offenders ran off up School Lane, across Hanover Street and into Fleet Street after the incident took place.

Flowers and balloons have been left in Church Street by those paying tribute to her.

On Saturday, police issued an image of a van which may have been occupied by key witnesses to the incident.

Detectives have urged people not to post names or comments on social media.

Detective Superintendent Sue Coombs, who is leading the investigation, said: “Please trust us that we are doing all we can to investigate and update people on this tragic incident, and we do not want anything to jeopardise this.” 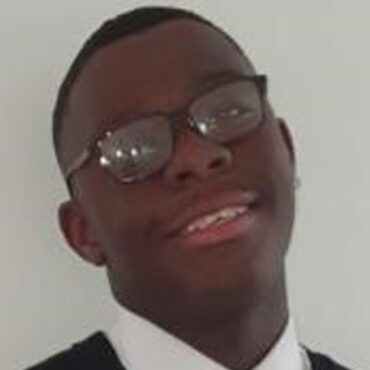 A judge has lifted an order protecting the identity of a 14-year-old gunman convicted of murder after shooting another teenager during a gang attack in Birmingham. Yussuf Mustapha, from Birmingham, is facing a mandatory life sentence alongside three other teenagers convicted earlier this month of murdering 15-year-old Keon Lincoln near his home in Handsworth, Birmingham. Jurors also convicted a fifth defendant of manslaughter after hearing how Keon was stabbed and […]