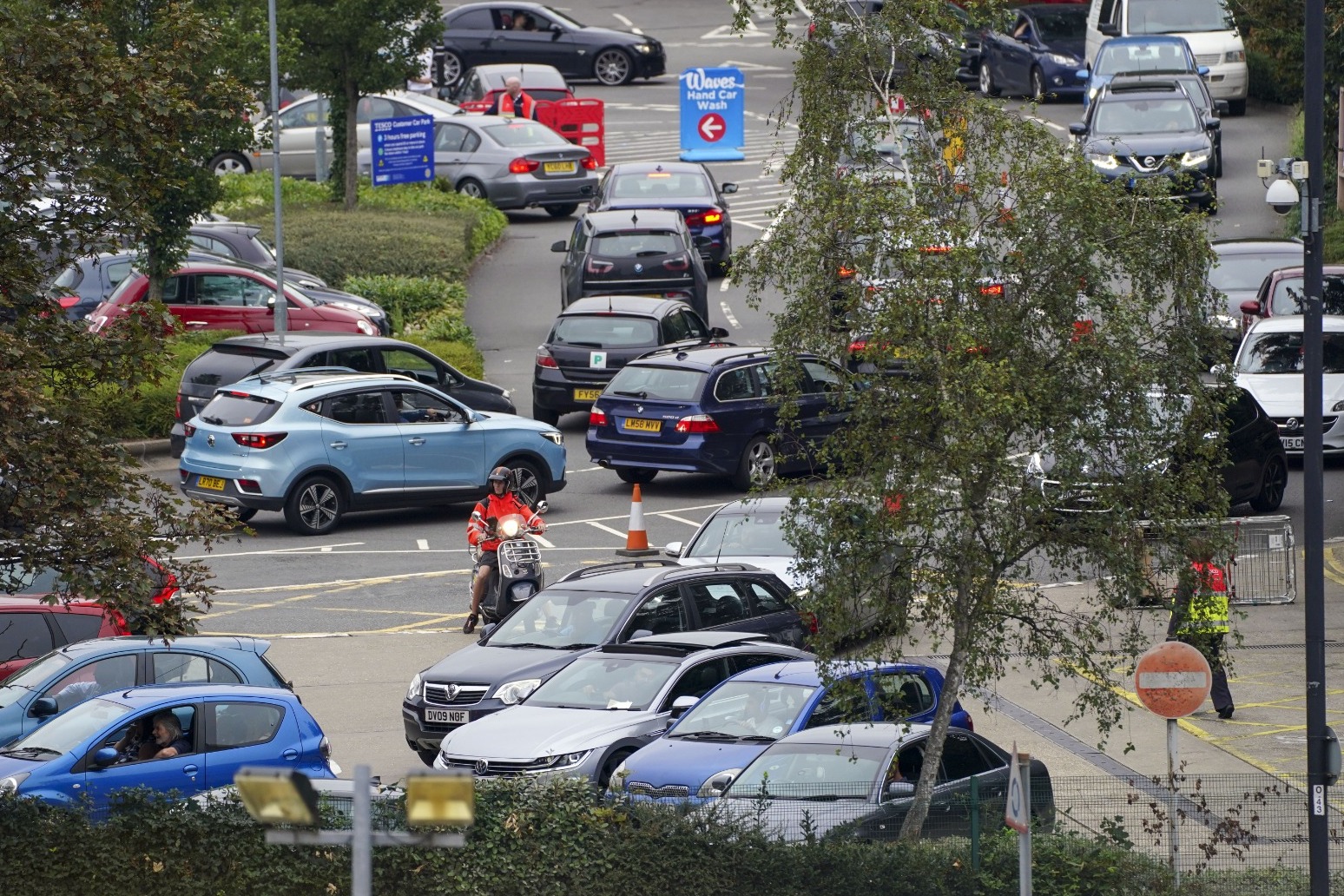 The prospect of a temporary visa scheme to fix the lorry driver shortage has been met with both frustration and relief by industry figures and opposition politicians.

With an announcement expected over the weekend, Downing Street sources said the scheme, which reports suggest will temporarily lift visa restrictions for foreign drivers, is to be a “short-term solution” to ease pressure on deliveries in the run-up to Christmas.

The Financial Times and the Telegraph reported up to 5,000 temporary visas could be granted for HGV drivers while the FT also said a similar number would be approved for food processing workers, especially in the poultry industry.

It comes amid scenes of lengthy queues at petrol stations after a shortage of HGV drivers forced some fuel retailers to shut their pumps and ration sales.

The petrol problems follow growing concern over the impact the lack of HGV drivers is having on supermarket supplies, with fears Christmas shopping could be hindered without action.

Experts suggest the industry is short of about 90,000 drivers.

The Confederation of British Industry (CBI) said there was “huge relief” at the prospect of a softening of policy on foreign workers being allowed into the UK to mitigate the issue.

Director general Tony Danker told BBC Breakfast: “Hopefully it is going to happen and it is a huge relief.

“We’ve been calling for it for three months.

“We could see this problem coming and more problems coming, and so it’s a shame the Government needed queues at the pumps to move, but move I hope they have and it will help.”

Labour joined in criticising the amount of time it has taken ministers to address the long-term issue.

“It’s frustrating that we’ve got to this point that the Government are having to do that, because their own policies created this situation we’ve got in the first place,” deputy leader Angela Rayner told the BBC.

“The Government does need to address this issue but it has been a long time coming – we know that lorry and HGV drivers are skilled workers.

“This was coming down the tracks and the Government haven’t done anything to address it, and now we face this crisis.”

Sir Keir Starmer told supporters after arriving at the Labour Party conference in Brighton that the Conservative administration was “letting people down so badly” over shortages of food and fuel.

The party leader said: “I’ve just been up the road (and seen) three petrol stations, one of them with a massive queue and two of them with no fuel.”

One freight transport boss was sceptical about whether the shortages being experienced in the sector would be resolved by relaxing immigration rules.

Toby Ovens, managing director of Broughton Transport Solutions, asked on BBC Radio 4’s Today programme whether such a scheme could help alleviate the vacancies, Mr Ovens said: “No, I think a lot of what we’re seeing at the minute is down to essentially the driver wages.

“Margins in haulage are very tight and the reality is the money isn’t there to pay the increased wages without substantial price increases to customers.”

Mr Ovens said he did not believe Brexit had been a factor in the haulage sector’s problems, with the improvement in living standards in eastern European countries – where lorry drivers have tended to hail from in recent years – meaning people are choosing to remain with their families rather than come to the UK for work.

His comments came as Lincolnshire Police urged drivers to be “sensible” about filling up at petrol stations after long queues for the pumps built up around the region.

People have been spotted filling up jerry cans with petrol in pictures being circulated on social media.

Esso, BP and Tesco forecourts have been affected by challenges getting petrol deliveries.

BP said around 20 of its 1,200 petrol forecourts were closed due to a lack of available fuel, with between 50 and 100 sites affected by the loss of at least one grade of fuel.

A “small number” of Tesco refilling stations have also been impacted, said Esso owner ExxonMobil, which runs the sites.

On Friday, the EG Group, which has around 400 petrol stations in the UK, said it was imposing a £30 limit “due to the current unprecedented customer demand for fuel”.

The queueing scenes come despite No 10 and motoring bodies urging the public not to panic-buy.

President of the AA Edmund King reiterated on Saturday there there “is plenty of fuel at the source” and no need to stock up.

When speaking to BBC Breakfast, he said the current queues at petrol stations were unlikely to last.

“The good news is you can only really fill up once – you’ve got to use the fuel, so this should be a short-term thing,” said Mr King.

“It’s not like the fuel crises in the past when the supplier was hit by strikes, etc.

“So, once people have filled up, they won’t travel more than they normally travel, so this strain on the system should ease up in the next few days.” 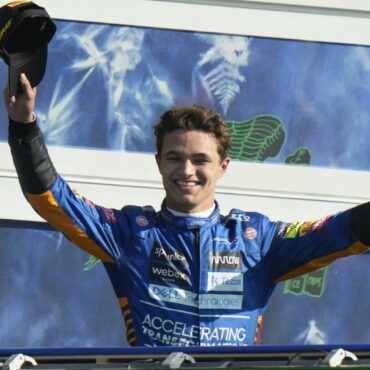 Lando Norris claimed a scintillating pole position for the Russian Grand Prix. The 21-year-old British driver took advantage of the wet-dry conditions at Sochi’s rain-hit Olympic Park to put his McLaren at the front of the grid ahead of Ferrari driver Carlos Sainz. George Russell took a brilliant third with Lewis Hamilton only fourth. Hamilton appeared on course to cruise to his 101st pole but a late switch to dry […]