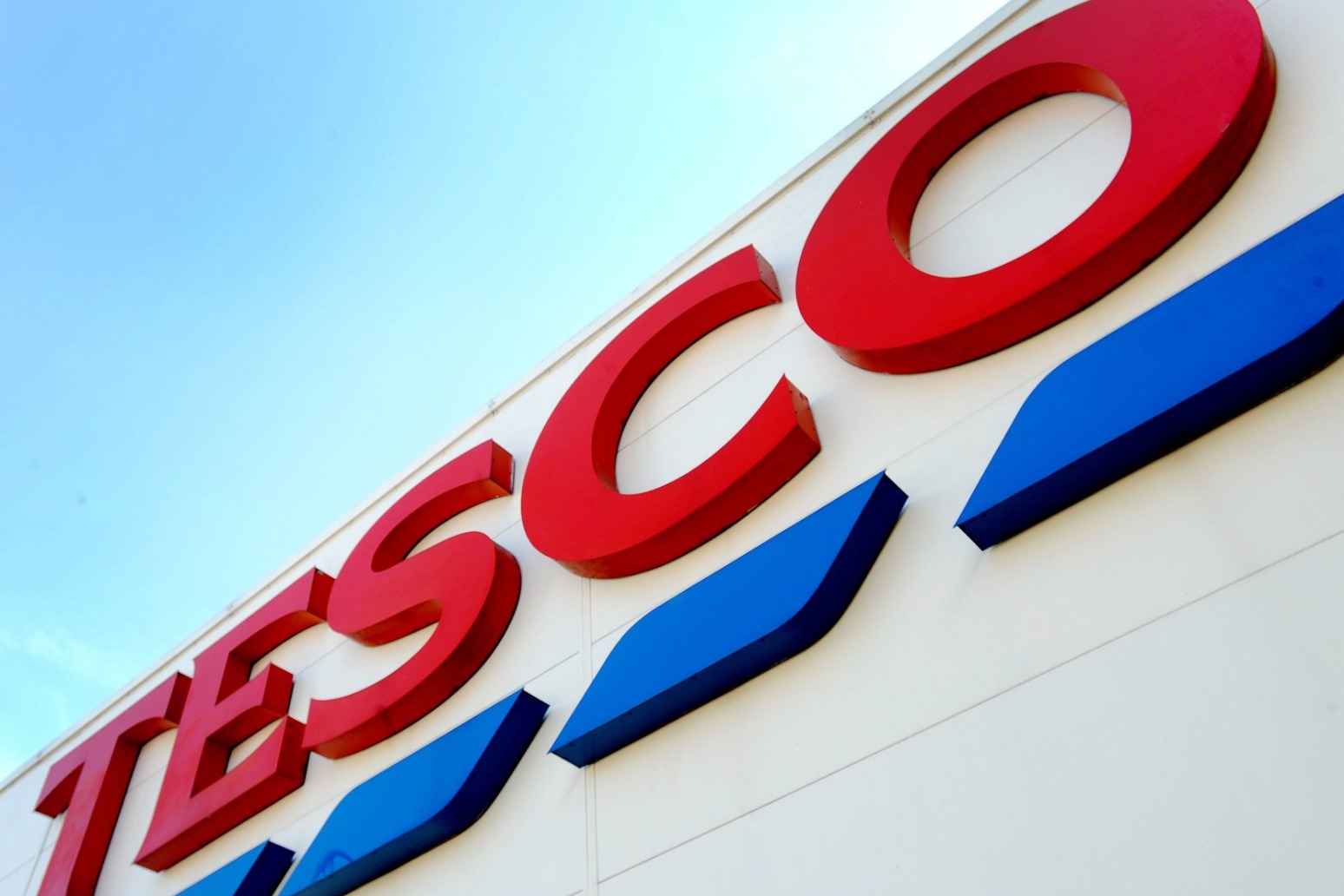 Tesco is set to reveal it has weathered the worst of the ongoing HGV and labour crisis when it updates the City next week with its half-year results.

Analysts say that the grocery giant is likely to avoid the disruption seen at some of its competitors as bosses up the pay rates for drivers and offer bonuses to new recruits.

All eyes will also be on the banking division to see if it can improve on a poor performance earlier in the year, they added.

Revenues at half-year results a year ago were £26.7 billion with pre-tax profits of £551 million. Barclays analysts suggest sales could hit £30.4 billion.

Tesco sales growth in the first three months of the financial year were up 1.1% despite facing tough comparisons to a year ago when demand soared as the pandemic first hit and supermarket shelves were stripped bare.

Online demand had remained high at 1.3 million orders per week even with lockdown restrictions easing. Analysts predict that growth will be key to hitting full-year profit targets.

“That comes after the enormous extra costs associated with getting the business through the pandemic, including hiring an army of extra staff, dented operating profit. We’ll find out next week if the group’s still on track for this target.

“We wonder if Tesco has managed to keep sales pushing forward in the second quarter – especially online sales. A lot of money’s been funnelled into digital expansion recently, so Tesco needs online sales growth to match.”

She added that the petrol crisis may have an impact on Tesco’s results, while Hargreaves would be watching to see whether the impact of Tesco Bank continues to hinder performance.

Sales at the bank fell 10% in the first three months of the year as the pandemic continued to hit lending activity and increased provisions for bad debts.

Analysts at Shore Capital said that Tesco’s retail performance this quarter would be boosted by “enhanced lorry driver payments and the recruitment of staff from elsewhere in the industry” which had allowed it to weather the worst of the crisis.

Retail analyst Clive Black said he expected “modest lost sales” from Tesco due to current supply chain issues, with smaller Express stores to have borne the brunt of the drop.

Larger superstores, which can carry more stock, are expected to have performed more strongly by comparison.

The analyst added he was “cautiously optimistic” ahead of the update and expected to see a “robust (first half) trading in the face of very tough volume comparatives plus the absence of coronavirus-related costs and Bank losses.”

The results are expected to set the tone for the retailer as it enters what is likely to be a difficult festive period for grocers going into Christmas, while the supply chain crisis rolls on.

Earlier this week Prime Minister Boris Johnson said: “What we want to do is make sure that we have all the preparations necessary to get through to Christmas and beyond, not just in the supply in the petrol stations, but all parts of our supply chain.” 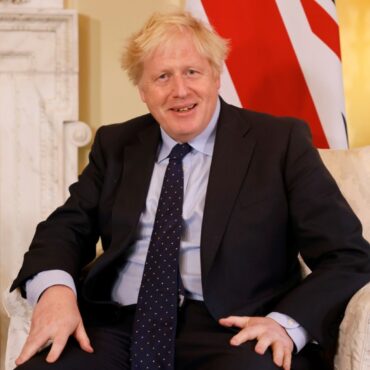 Boris Johnson has said he is ready to take “big, bold decisions” to rebuild the country after Covid as the Tory Party conference opens in Manchester. The Prime Minister arrived for the start of the annual gathering in ebullient mood buoyed up by opinion polls showing the Conservatives ahead of Labour. In a statement released on Saturday he declared: “We didn’t go through Covid to go back to how things […]