The Biden administration gave a preview of how it would punish Russia if it invaded Ukraine. 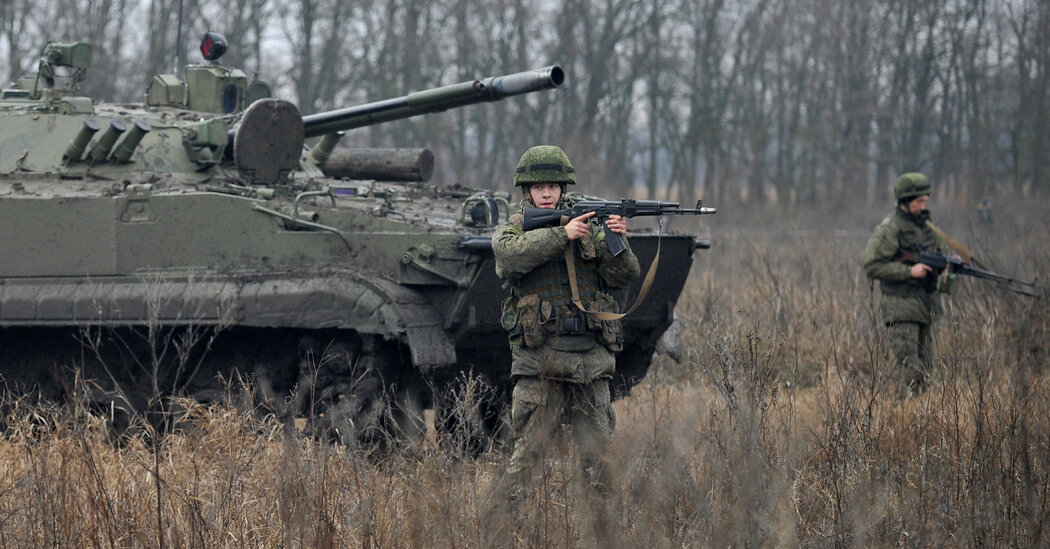 WASHINGTON — The Biden administration and its allies are assembling a punishing set of financial, technology and military sanctions against Russia that they say would go into effect within hours of an invasion of Ukraine, hoping to make clear to President Vladimir V. Putin the high cost he would pay if he sends troops across the border.

In interviews before the U.S.-Russia talks in Geneva, officials detailed those plans for the first time. They include cutting off Russia’s largest financial institutions from global transactions, imposing an embargo on American-made or American-designed technology needed for defense-related and consumer industries, and arming insurgents in Ukraine who would conduct what would amount to a guerrilla war against a Russian military occupation.

Such moves are rarely telegraphed in advance. But with the negotiations looming President Biden’s advisers say they are trying to signal to Mr. Putin exactly what he would face, at home and abroad, in hopes of influencing his decisions in coming weeks.

Russian officials are expected to press their demands for “security guarantees,” including prohibiting the deployment of any missiles in Europe that could strike Russia and the placement of weaponry or troops in former Soviet states that joined NATO after the fall of the Berlin Wall.

Mr. Putin is also demanding an end to NATO expansion, including a promise that Ukraine could never join the nuclear alliance. While the Biden administration has said it is willing to discuss all Russian security concerns — and has a long list of its own — the demands amount to a dismantling of the security architecture of Europe built after the Soviet Union’s collapse. 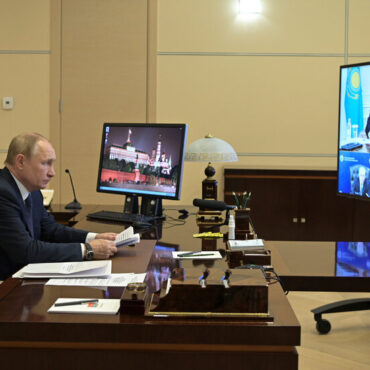 MOSCOW — President Vladimir V. Putin of Russia said on Monday that recent unrest in Kazakhstan had been caused by “destructive internal and external forces” and that more than 2,000 troops his country had sent as “peacekeepers” would leave only once their mission was complete.Mr. Putin said the troops would remain “for a limited time period.” But he did not give any deadline for a withdrawal, saying that they would […]