The ‘China Model’ is being tested by Covid, Russia and the economy. And it’s coming up short. 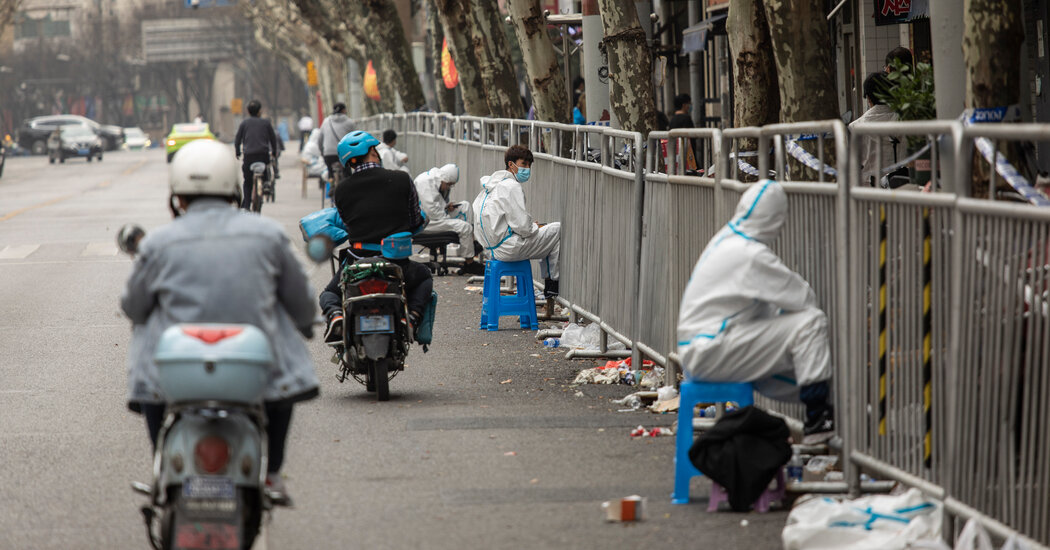 A year ago, while many countries were still reeling from Covid-19, China seemed to be one of the few places prospering through the pandemic. It was also the only major economy that reported growth in 2020. Global investors were bullish on Chinese stocks even as Beijing’s regulatory crackdown on its private sector became more like a political campaign.

That led some people in China to argue that its one-party authoritarian rule offered a compelling alternative to traditional liberal democracy. The United States was declining politically and economically, they said, and the world was “gravitating toward China.” Many Chinese cheered the narrative online.

A year later, the tone within China is more one of anxiety, anger and despair. In the past month, hundreds of millions of people there have struggled under lockdowns as coronavirus outbreaks spread across the country. Foreign investors are dumping Chinese stocks over geopolitical, regulatory and pandemic uncertainties. And the government’s support of President Vladimir V. Putin of Russia as he wages war in Ukraine has risked the world’s criticism, and potentially sanctions.

It’s all leading to increasingly anxious questions about the country’s path — and even about whether too much power has been concentrated in the hands of the country’s leader, Xi Jinping, who is seeking a third five-year term at the Communist Party congress late in the year.

On social media, a growing number of citizens are accusing the Communist Party of breaching its social contract with the people. They had tolerated, and sometimes praised, one-party rule in exchange for economic growth and social stability. But its stringent lockdown measures, which are straining entire cities, and its regulatory crackdowns are costing many of them jobs and income and leaving their futures looking much more uncertain and gloomier than a few years ago. 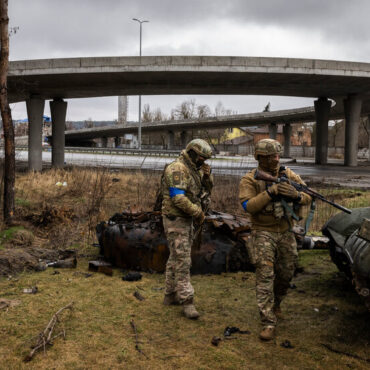 Russia in Broad Retreat From Kyiv, Seeking to Regroup From Battering

BUCHA, Ukraine — The Russian forces, intent on overwhelming Kyiv with tanks and artillery when the war started, retreated under fire across a broad front by Saturday, leaving behind them dead soldiers and burned vehicles, according to witnesses, Ukrainian officials, satellite images and military analysts.The withdrawal suggested the possibility of a major turn in the six-week war — the failure, at least for now, of Russia’s initial attempt to seize […]