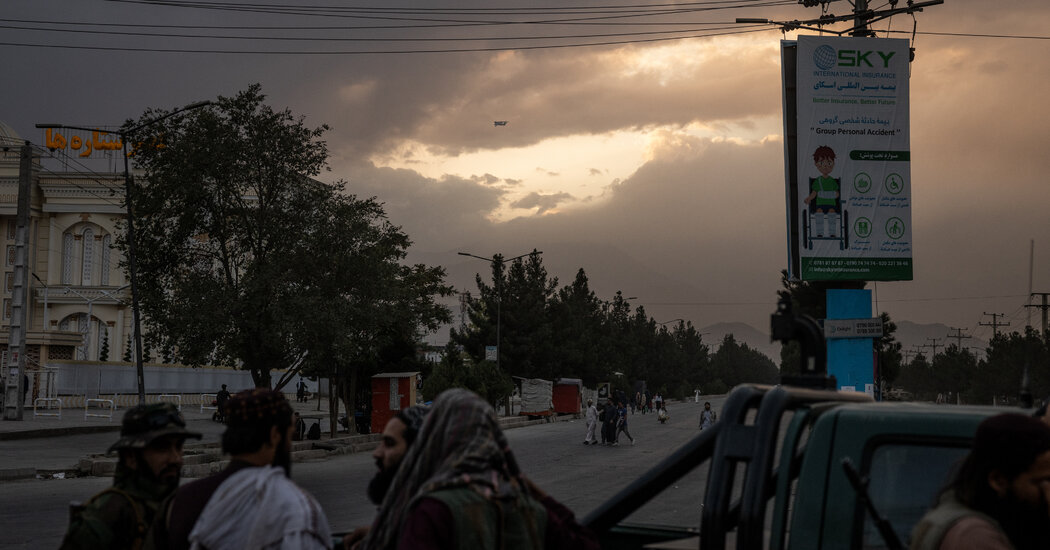 Across the span of American history, it’s hard to think of another failed project that lasted so long or cost so much. There have been worse injustices and tragedies in this country, but they were usually deliberate. The U.S. has been attempting to win in Afghanistan for nearly the entire 21st century.

Biden certainly could have overseen a more successful exit than he did, especially if he and his aides had taken more seriously the chances of a rapid Taliban takeover. I also understand that some people believe that an unending, low-level war in Afghanistan was worth the trade-offs. These advocates argue that the number of American soldiers killed each year had fallen into the single digits, while the financial cost was below $20 billion a year (which, by comparison, is a little more than half the country’s foreign-aid budget). In exchange, the U.S. likely could have prevented a complete Taliban takeover and the chaos of the past few weeks.

But it’s worth emphasizing that this option really did mean unending war. After nearly 20 years and no apparent progress toward an Afghan government that could stand on its own, America’s longest war would have continued. It would not have resembled the ongoing U.S. presence in Korea, Japan and Western Europe, where no enemies are launching regular attacks and no American troops are being killed.

It would have involved continued fighting, which has been killing more than 10,000 Afghan troops and more than 1,000 civilians every year. On Sunday, an errant U.S. drone missile may have killed 10 more civilians, including seven children. Continuing the war indefinitely also would have required Biden to renege on Donald Trump’s promise, likely causing the Taliban to intensify its attacks and perhaps raising both the human and financial costs.

Instead, for better and worse, America’s longest war is over.

Jeff Jacoby of The Boston Globe has made the case for staying in Afghanistan, citing rising literacy, falling infant mortality rates and more: “All this was being sustained in recent years, and the Taliban was being held at bay, with just a relative handful of U.S. troops to provide intelligence, logistics, and air support.” 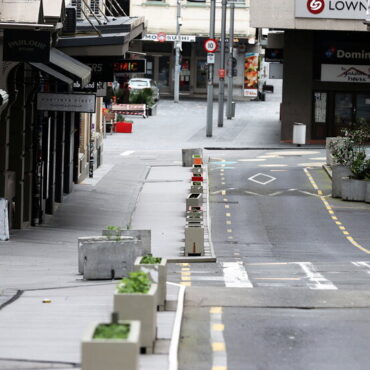 The police in New Zealand are establishing checkpoints south of Auckland, the country’s largest city, to prevent people from moving illegally between regions with different levels of virus restrictions.“The checkpoints on the outskirts of Auckland will be stopping vehicles and questioning drivers, ensuring there is no nonessential movement through the region,” said Andrew Coster, the country’s police commissioner, in a statement.New Zealand has been in a strict national lockdown since […]