The European Union Drafts a Set of Sanctions Against Russia 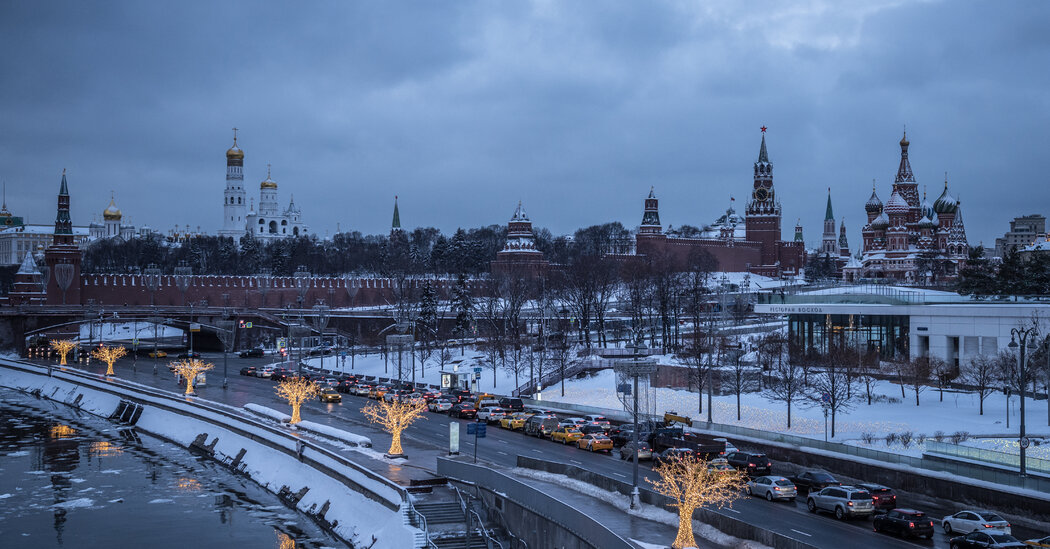 BRUSSELS — European Union ambassadors were preparing on Tuesday to adopt an immediate set of sanctions in response to Russia’s recognition of two separatist regions in Ukraine, according to two E.U. diplomats with knowledge of the talks in Brussels.

The sanctions, which will target people, government and business entities in the separatist regions and in Russia, were set to be further reviewed at an informal meeting of European Union foreign ministers in Paris later Tuesday. The ambassadors were then set to approve the package on Tuesday evening, the diplomats said, although they said that meeting could run into the early hours Wednesday.

The diplomats said the draft included 27 individuals and entities, including political, military, business and financial entities, as well as “propagandists” linked to the recognition decision.

Some are geographically inside the separatist areas, the so-called Donetsk and Luhansk People’s Republics, diplomats said. But the draft also includes the 11 members of Russia’s Parliament who proposed the recognition and 351 members who voted in favor of it, the diplomats said.

The diplomats said the individuals and entities would be subject to European Union-wide asset freezes and travel bans. They said that President Vladimir V. Putin of Russia was not on the list currently under consideration.

A statement by the European Commission president, Ursula von der Leyen, and the European Council president, Charles Michel, said the sanctions would target “those who were involved in the illegal decision,” as well as banks that are “financing Russian military and other operations in Luhansk and Donetsk.

It added that the goal was that “those responsible clearly feel the economic consequences of their illegal and aggressive actions.”

E.U. sanctions, like those imposed by the United States, are legal decisions that require a formal bureaucratic process before taking effect. The diplomats involved said the E.U. institutions and legal service were taking steps so that the decisions could be legally enforced as soon as possible after being approved by the ambassadors.

The European Union intends to adopt wider sanctions if Russia outright invades Ukraine, and E.U. leaders and officials have touted such penalties as economically debilitating. But European leaders have not fully agreed on what would constitute a trigger for that decision, and the content of the larger sanctions package is still being debated.

In neighboring Britain, Prime Minister Boris Johnson said on Tuesday that he would introduce sanctions against five Russian banks and take measures against three wealthy individuals from Russia. They would be barred from Britain and any assets they held in the country would be frozen, Mr. Johnson told Parliament. 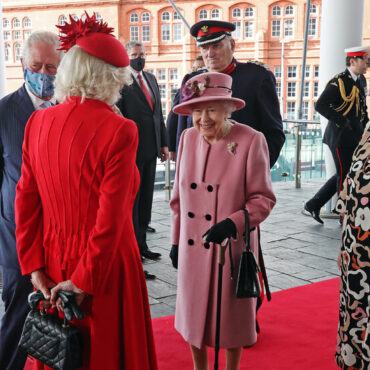 Queen Elizabeth Cancels All Virtual Engagements as She Battles Covid

Queen Elizabeth II will miss all virtual engagements on Tuesday because of mild symptoms from the coronavirus, Buckingham Palace said on Tuesday.“As Her Majesty is still experiencing mild coldlike symptoms she has decided not to undertake her planned virtual engagements today, but will continue with light duties,” the palace said in a statement. “Further engagements over the coming week will be decided upon nearer the time.”The 95-year-old monarch tested positive […]