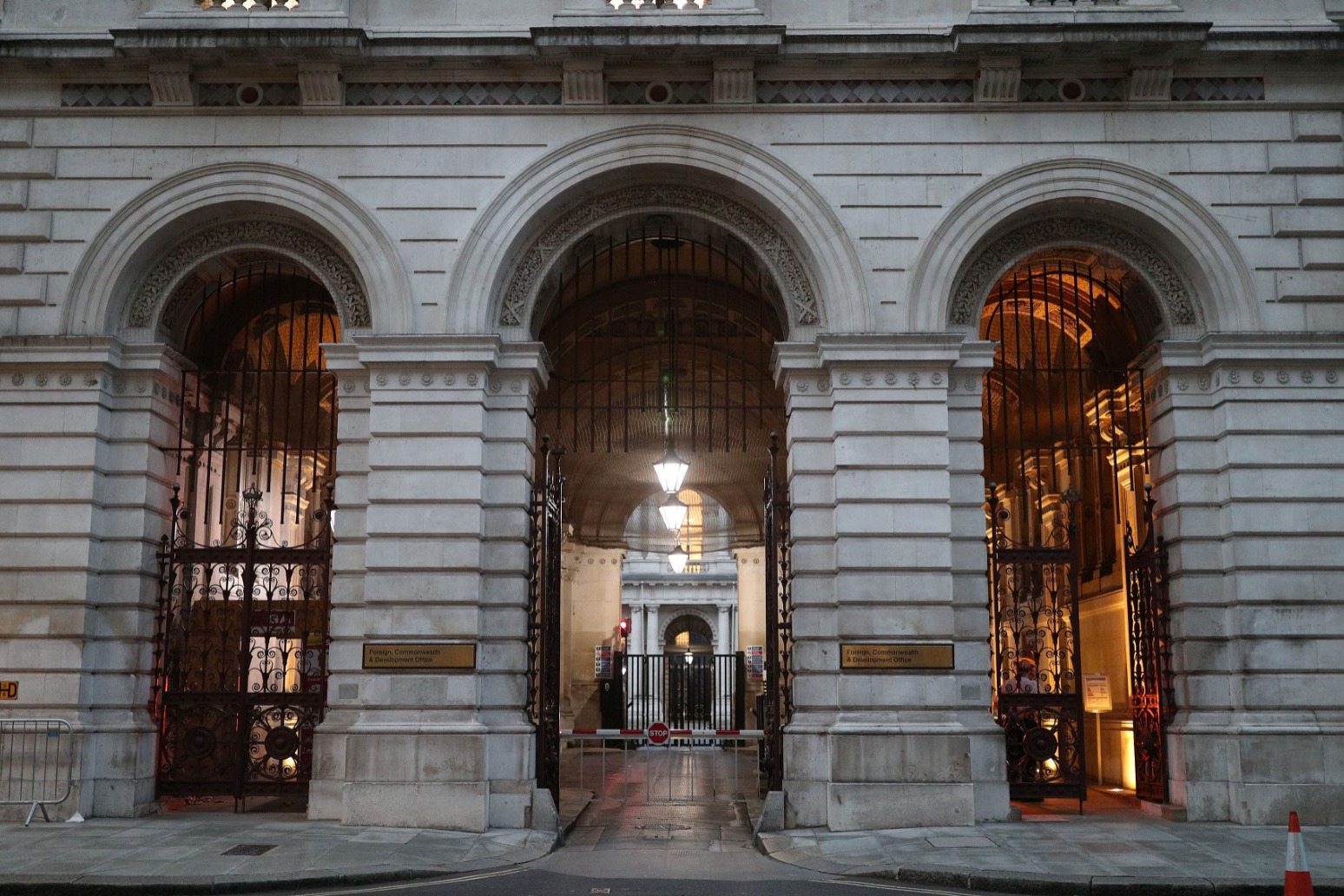 The Foreign, Commonwealth and Development Office’s website was updated on Friday, advising against all travel to Afghanistan.

The change in advice comes in the face of growing turmoil in Afghanistan, as Taliban forces sweep across the country.

“The level of consular assistance the British Embassy can provide in Afghanistan is extremely limited, including in a crisis. Do not rely on the FCDO being able to evacuate you from Afghanistan in an emergency.

“In arranging your departure from Afghanistan, ensure your travel documents are up to date and that you have the necessary visas for onward travel.”

It added: “Terrorists are very likely to try to carry out attacks in Afghanistan. Specific methods of attack are evolving and increasing in sophistication.

“You should note an overall increased threat to Western interests in Kabul. Follow the instructions of local authorities. There is a high threat of kidnapping throughout the country.”

Afghanistan was already on the Government’s travel red list because of the country’s coronavirus situation, but fighting has intensified in recent days.

On Friday, the Taliban killed the director of Afghanistan’s government media centre in the capital Kabul, just days after an assassination attempt on the country’s acting defence minister.

The Taliban have been waging fierce battles for months across Afghanistan, laying siege to provincial capitals in the south and west of the country after capturing district after district and seizing several key border crossings.

In southern Nimroz province, the capital of Zaranj appeared to be the first provincial capital to fall to the Taliban, though the government claimed there was still fierce fighting around key infrastructure in the city.

The attack in a heavily guarded upmarket Kabul neighbourhood late on Tuesday killed at least eight people and wounded 20. The minister was unharmed.

The bombing was followed by a gun battle that also killed four Taliban fighters. The militants said the attack was to avenge Taliban fighters killed during government offensives in rural provinces.

Afghan and US aircraft pounded Taliban positions in southern Afghanistan’s Helmand province on Friday, as the insurgents closed a major border crossing with neighbouring Pakistan.

Residents in Helmand’s contested provincial capital, Lashkar Gah, said airstrikes destroyed a market in the centre of the city — an area controlled by the Taliban. Afghan officials say the Taliban now control nine out of the 10 districts of the city. 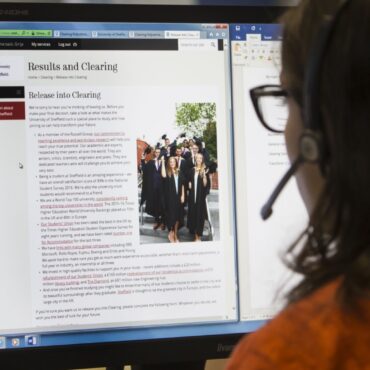 Clearing likely to be more competitive for places

Clearing is likely to be “more competitive” for students seeking places at the most selective universities this year as the number of courses on offer could be reduced. More prospective students may struggle to find degree places on the most selective courses at leading institutions through clearing this summer due to uncertainty around teacher-assessed grades, Ucas said. Clare Marchant, Ucas’s chief executive, believes a record number of students will still […]