The Morning newsletter explores why U.S. cases have not yet started rising again. 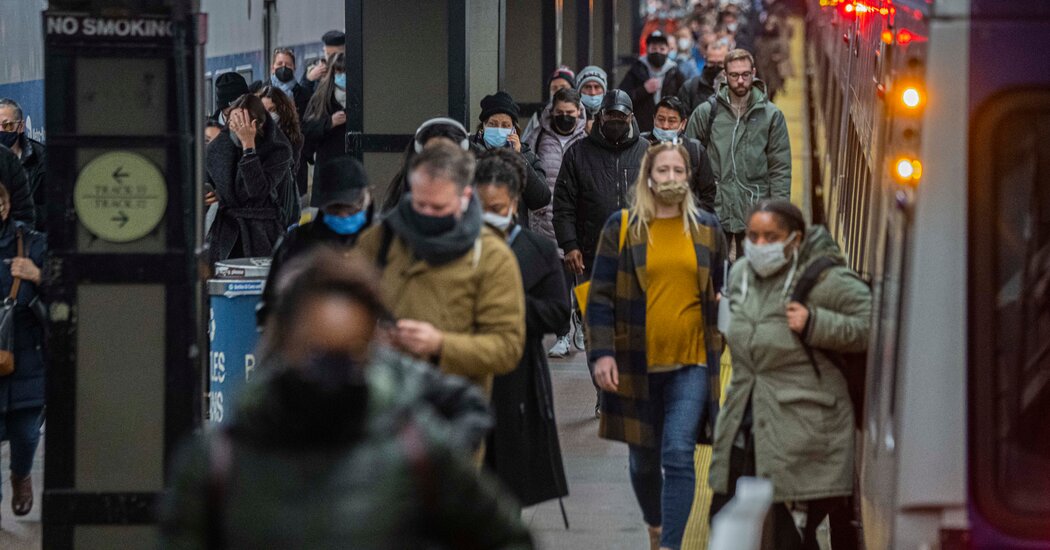 The Morning newsletter on Wednesday focused on the state of the virus in the United States. Here is an excerpt.

To many people’s surprise, new coronavirus cases in the United States have not begun to rise. Over the past two weeks, they have held roughly steady, falling about 1 percent, even as the highly contagious BA.2 subvariant of Omicron has become the dominant form of the virus in the country.

Across much of Europe, by contrast, cases surged last month after BA.2 began spreading there, and many experts expected a similar pattern here. That hasn’t happened. “It has not taken off,” Michael Osterholm, a University of Minnesota epidemiologist, told The New York Times’s David Leonhardt.

The bottom line: Cases still seem likely to rise, perhaps significantly, in the U.S. soon. But a new wave looks less certain than it did a few weeks ago. Regardless, the steps that can save lives in coming months remain the same: more vaccine shots, including boosters; and greater awareness of available treatments that offer extra protection for the vulnerable. 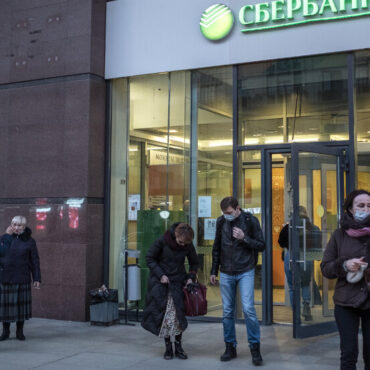 WASHINGTON — The United States and its allies, seeking to punish Russia for the killings of Ukrainian civilians, moved on Wednesday to impose full sanctions against Russia’s largest financial institutions and to block access to U.S.-held financial assets for family members and close associates of President Vladimir V. Putin of Russia.A senior administration official, detailing the suite of sanctions for reporters but not authorized to speak publicly, said that the […]