The N.F.L. reschedules three games amid an outbreak of ‘a new, highly transmissible form of the virus.’ 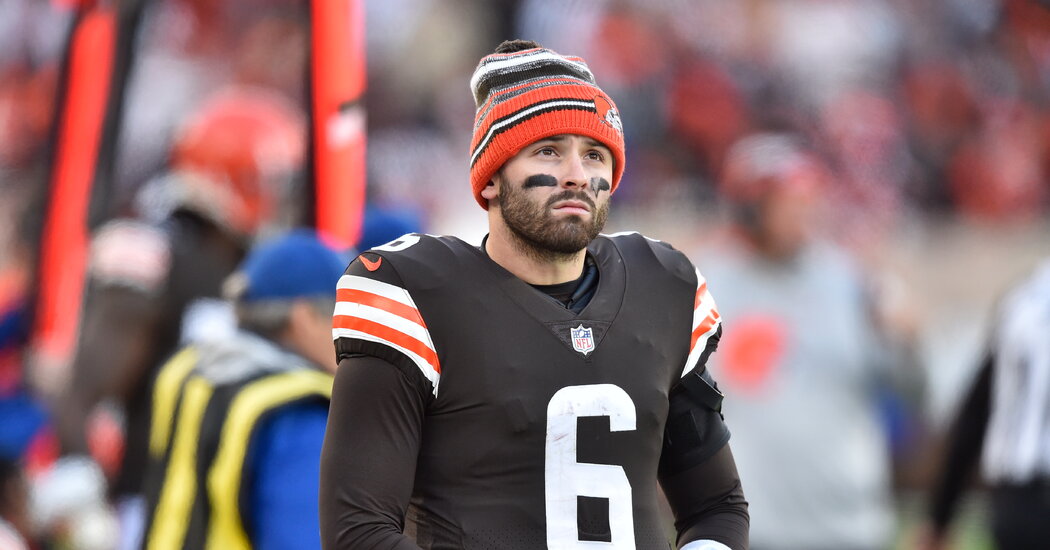 The N.F.L. rescheduled three of this weekend’s games on Friday as an outbreak of the coronavirus among players threatens the league’s ability to hold some of its most important games in the last weeks of the regular season.

Games between Las Vegas and Cleveland, Washington and Philadelphia, and Seattle and the Los Angeles Rams — which include the teams with the worst outbreaks — were all postponed by two days, league officials announced.

In a news release, the N.F.L. said that the scheduled changes were necessary because of a “new, highly transmissible form of the virus this week resulting in a substantial increase in cases across the league.” That was apparently a reference to the Omicron variant, which has been spreading around the world since it was first identified in Southern Africa at the end of November.

More than 130 N.F.L. players were placed on their teams’ reserve/Covid-19 lists this week, with new players being added seemingly every few minutes. At least 20 Washington players tested positive for the virus, including quarterbacks Taylor Heinecke and Kyle Allen, which could have left the team with a hastily signed practice squad quarterback leading the team on Sunday before the schedule changes. The Browns and Rams have also had more than 10 players test positive for the virus.

Besides the schedule changes, the N.F.L. has also tightened its mandatory health protocols, reimposing measures like mask wearing, virtual meetings and restrictions on activities outside of team facilities that were in place last season before vaccines were widely available.

If the outbreak worsens, the N.F.L. has little room to maneuver. Only four more weeks of its regular season remain, and there are no breaks in the schedule besides the week before the Super Bowl, which is scheduled for Feb. 13.

Games cannot be played in rapid succession, like in other leagues, because of the necessary recovery time for teams between games. And with just 17 regular season games, a forfeit or game that cannot be rescheduled could drastically affect who qualifies for the playoffs. 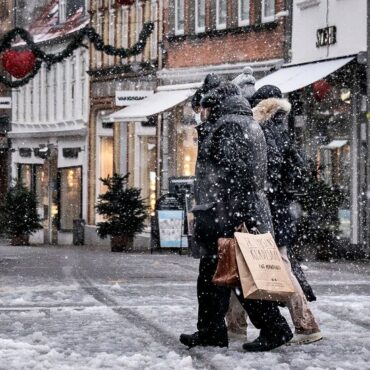 It spreads quickly, but just how severe is it? Omicron has scientists racing to gauge its threat.

Even as scientists race to understand more about the Omicron variant and the threat it poses, one fact is abundantly clear: It spreads quickly everywhere it lands.In South Africa, Omicron spread twice as fast as the highly infectious Delta variant. In Denmark, Omicron cases are doubling roughly every two days.In the United States, Delta remains the dominant variant and was driving a surge in cases and hospitalizations even before Omicron […]