The Netherlands aims to keep its schools open, even as cases soar among young people. 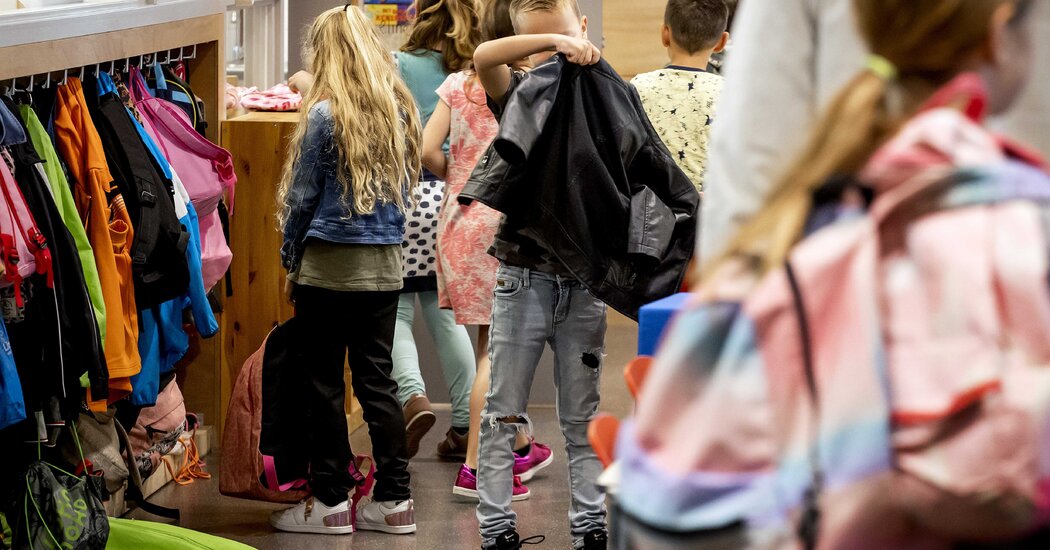 The coronavirus’s rapid spread through schools in the Netherlands has prompted some experts to call for extending this winter’s Christmas break. In an article on Thursday, one immunologist, Ger Rijkers, told the newspaper Algemeen Dagblad, “Children are little virus factories and infect each other as well as adults.”

The government has introduced other restrictions to try to quash the widening outbreak and resisted urgings to close schools. Lawmakers recently restored mask mandates in some public indoor places and instituted a three-week partial lockdown that includes earlier closing hours for restaurants, bars and shops.

For the past week ending on Tuesday, the Netherlands reported a record number of cases, with positive tests rising 44 percent. The country is struggling to meet its screening targets amid the soaring demand.

The biggest increase in the number of new infections was among children ages 4 to 12, according to government data. The education minister, Arie Slob, acknowledged that the situation “asks a lot of teachers and parents.”

“I understand there are concerns,” Mr. Slob wrote on Twitter, “but I’m convinced that schools are open responsibly.” He said that the Outbreak Management Team, a group of experts advising the government, agreed.

“Most teachers are vaccinated and students usually do not get very sick,” Mr. Slob added.

According to a union for school leaders in the Netherlands, the quality of education has suffered during the pandemic. And while it is unclear exactly how many classes are being sent home, almost 9,000 workers in elementary schools and after-school centers tested positive for the virus last week, according to the union’s website.

The government hopes to keep schools open to help reduce the disruption that students have suffered. A government report released last month showed that students of all ages had fallen behind and that many were suffering mentally. 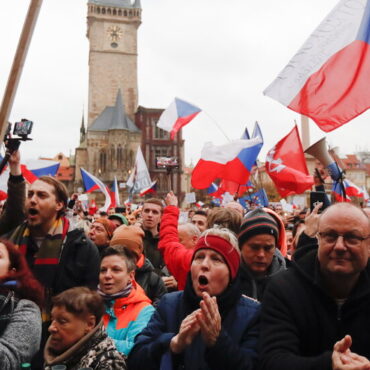 The Czech Republic prepares for new restrictions as cases soar.

Leaders in the Czech Republic said on Thursday that further Covid restrictions would be introduced as the country experiences some of its highest caseloads since the pandemic began.Starting on Monday, people without a vaccination pass or proof of a previous Covid infection will not be allowed into the country’s restaurants or bars or be able to use indoor services such as hair salons. They will also be barred from attending […]