The Philippines Reopens to International Tourists 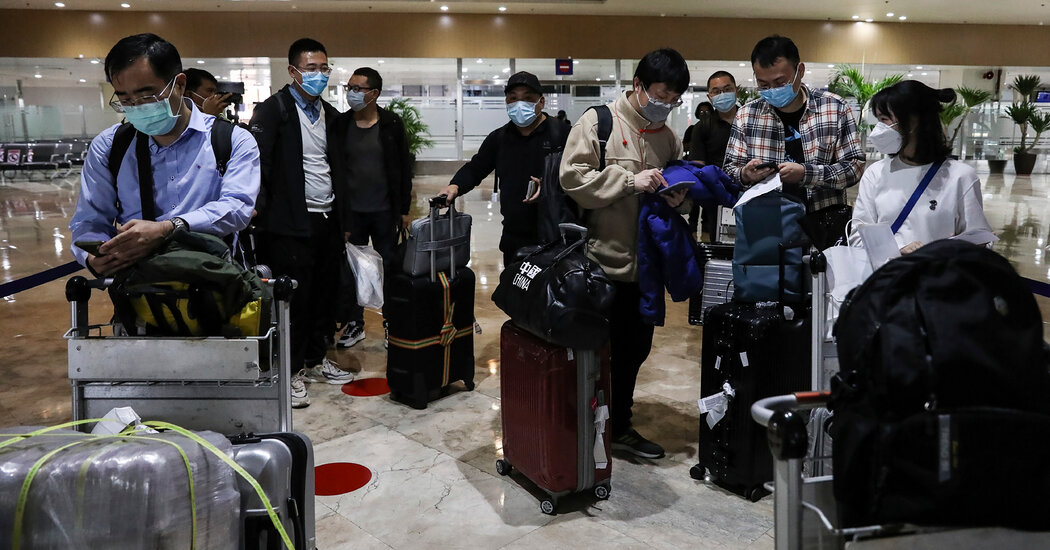 MANILA — The Philippines reopened to international tourists on Thursday for the first time in almost two years, as it looks to kick-start an economy hit hard by the pandemic and the measures taken to control it.

Tourists from 157 countries that have a no-visa arrangement with the Philippines are now welcome, provided they are fully vaccinated and can show a negative Covid-19 test, the government said.

The Philippine tourism secretary, Bernadette Romulo-Puyat, said reopening the sector was part of the government’s overall program to revitalize the economy, which has suffered greatly in the health crisis but slightly recovered last year.

“We haven’t had good news for a long time,” she said, adding that she was confident the change would bring back jobs and revenue lost during the pandemic.

Unvaccinated travelers will still need to check into quarantine facilities on arrival, she said, but fully vaccinated Filipino nationals and foreigners would not.

She stressed that nearly all workers in the country’s tourism sector have been vaccinated, and that her department was also helping tourism workers get booster shots.

All hotels in the Philippines have also gone through and completed safety audits, she said.

The Philippines, with a population of 110 million, has recorded an average of about 6,500 new cases a day over the past week, according to the Center for Systems Science and Engineering at Johns Hopkins University. That represents a sharp drop from less than a month ago, when the country was recording more than 30,000 cases a day.

The “careful reopening of the economy” came amid strong lobbying from Ms. Romulo-Puyat, who noted that tourism-related industries suffered tremendously from the health-induced slowdown. The Philippines’ economy grew 5.6 percent last year, after a harsh recession in 2020.

The reopening was originally set for December but was delayed when the highly transmissible Omicron variant spread around the world. 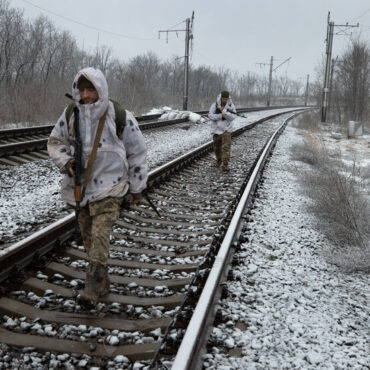 Prime Minister Boris Johnson on Thursday pledged more military support to NATO allies amid the Russian buildup surrounding Ukraine, placing an additional 1,000 British troops “at readiness” to respond to a possible humanitarian crisis.Speaking in Brussels after a meeting with NATO’s secretary general, Jens Stoltenberg, Mr. Johnson said Europe faced “a very dangerous moment, and at stake are the rules that protect every nation, big and small.”The meeting occurred during […]