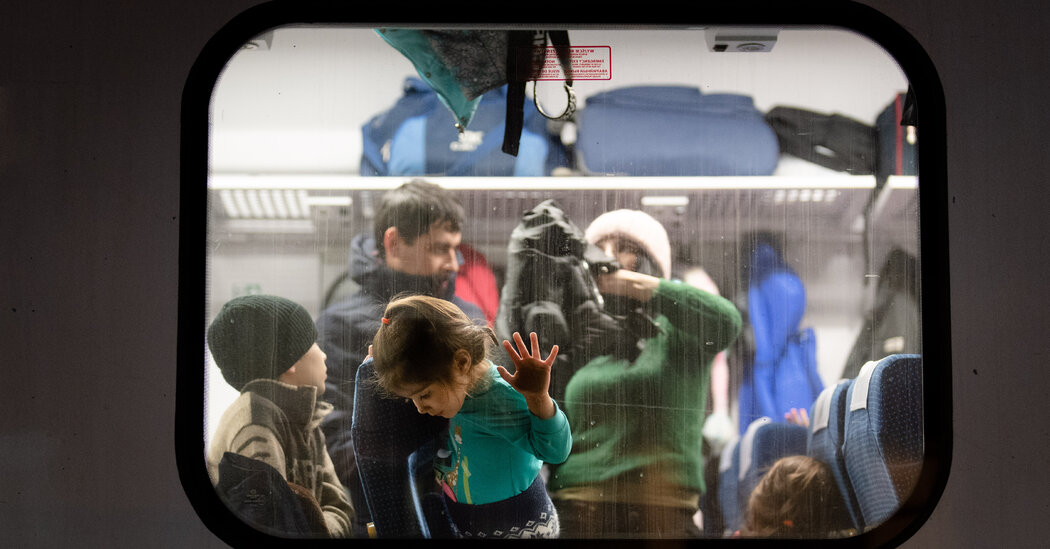 When The Interpreter first launched, our editors used to joke that the purpose of this column was to offer ‘smart answers to dumb questions.’

That never became an official tagline. But I actually still stand by the basic concept: Often, the best way to decide what to write about is to look for questions that seem kind of obvious, but whose widely accepted answers don’t tell the whole story.

It can feel a little silly to ask those questions — after all, it seems like there’s already an obvious answer! — but it often turns out that if I look a little deeper, something interesting and informative can be found lurking beyond the conventional wisdom.

That’s the approach that led to this week’s column, which began with a question from a Times editor: Why is Poland willing to be so extraordinarily generous to Ukrainian refugees, who are arriving in huge numbers and putting a significant strain on the country’s resources, even though Poland’s right-wing government has been extremely hostile to far smaller groups of refugees in the past?

The obvious answer, of course, is that it’s about race and religion. And that answer is not wrong: Identity does matter here. Past refugee arrivals have tended to be Middle Eastern Muslims, and Poland’s right-wing politicians have spent years whipping up hostility against them by claiming that Muslim immigrants would threaten Polish identity and culture. Ukrainians, who tend to be white and Christian, don’t fit the profile that those politicians have taught the public to fear.

But prejudice and racial identity aren’t the whole story here. And focusing on them alone risks obscuring an even more powerful force at play — one with implications for other refugee crises around the world.

“The perceived threat is shared”

The more significant factor in Poland’s welcoming attitude toward refugees, experts say, is that helping them feels like helping Ukraine’s struggle against Putin. And for many in Poland, that feels like self-defense.

“The decisive factor, I think, is perception of a common threat that is coming from Russia,” said Olena Yermakova, a Ph.D. student at Jagiellonian University in Poland who is a researcher with the Fatigue Project on Eastern and Central European politics. “I have Polish friends saying that they feel if not for NATO, if not for us being lucky with Yeltsin and Walesa in the 90s, this would have been us. And it might still be us. So the perceived threat is shared, which is, I think, why people feel so strongly about it, and why there is so much solidarity that’s going on.”

“Everything is defined by stories and familiar frames that people can relate to,” she said. “And the narrative now about Ukrainians is that they are freedom fighters against Russia, which is very much a category that Poles can relate to.”

A similar pattern is playing out across Europe, said Lamis Abdelaaty, a political scientist at Syracuse University who studies political responses to refugees. “Various European countries have provided military assistance to Ukraine, but they’ve also drawn the line at sending troops or imposing a no-fly zone,” she said. “Given this set of limitations, welcoming Ukrainian refugees allows European countries to really signal which side of the conflict that they’re on.”

And hosting refugees can actually have an effect on the conflict they are fleeing. “Members of the diaspora can support the fight back home, by sending money or sending supplies,” she said. “And welcoming refugees can basically signal that individuals are voting with their feet. It can discredit the government that’s forcing them to flee.”

Political support can shift, though

But history suggests that this kind of support can be fragile and temporary. If Ukrainians’ period of need exceeds their period of foreign-policy relevance, they may be left vulnerable.

“If these countries wind up hosting large numbers of Ukrainian refugees for a lengthy period of time, we don’t know whether their welcome could cool,” Dr. Abdelaaty said.

“We’ve certainly seen a similar dynamic in Turkey with Syrian refugees, where Turkey was initially very welcoming of Syrians, and then gradually realized that they were going to be there for the long haul and tempered its response,” she said.

A similar pattern played out in the United States around Cuban refugees, said Stephanie R. Schwartz, a political scientist at the University of Southern California who studies forced migration.

“During heightened anti-Communist eras of the Cold War, we see the U.S. was really welcoming to Cuban refugees because these were people coming from a ‘rival’ government, and we wanted to frame Castro and his regime as being horrible,” she said. “But by the time that Clinton is in office, that specter is falling away, and the Berlin Wall has fallen. The U.S. changes our tune on Cuba as well, and becomes much less welcoming.”

That may become a problem for Ukrainians in the future. But it is already a problem for refugees fleeing other countries whose persecution feels less politically relevant. They are met with a far less welcoming response in Poland and other European countries than Ukrainians are — even though many may actually have stronger claims to protection under international refugee law.

The question for the long term, then, is which response will become the standard: the welcome and support that has greeted Ukrainians, or the hostility toward refugees from elsewhere.

“The very welcoming response to Ukrainians is wonderful to observe,” Dr. Abdelaaty said. “My hope is that this sort of response will be carried over to other refugee groups who are fleeing very similar situations and who are equally worthy of our compassion and our assistance.”

“Hopefully, this moment will really lead people to critically reflect on why it is that they think some people are worthy of protection, and others are not.” 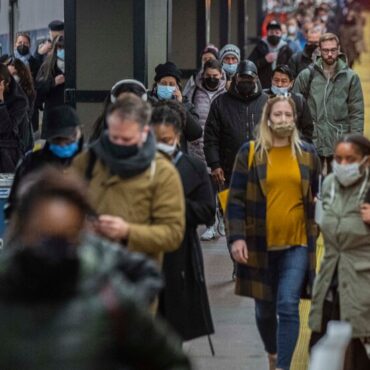 The Morning newsletter explores why U.S. cases have not yet started rising again.

The Morning newsletter on Wednesday focused on the state of the virus in the United States. Here is an excerpt.To many people’s surprise, new coronavirus cases in the United States have not begun to rise. Over the past two weeks, they have held roughly steady, falling about 1 percent, even as the highly contagious BA.2 subvariant of Omicron has become the dominant form of the virus in the country.Across much […]