The skyscraper that made a city 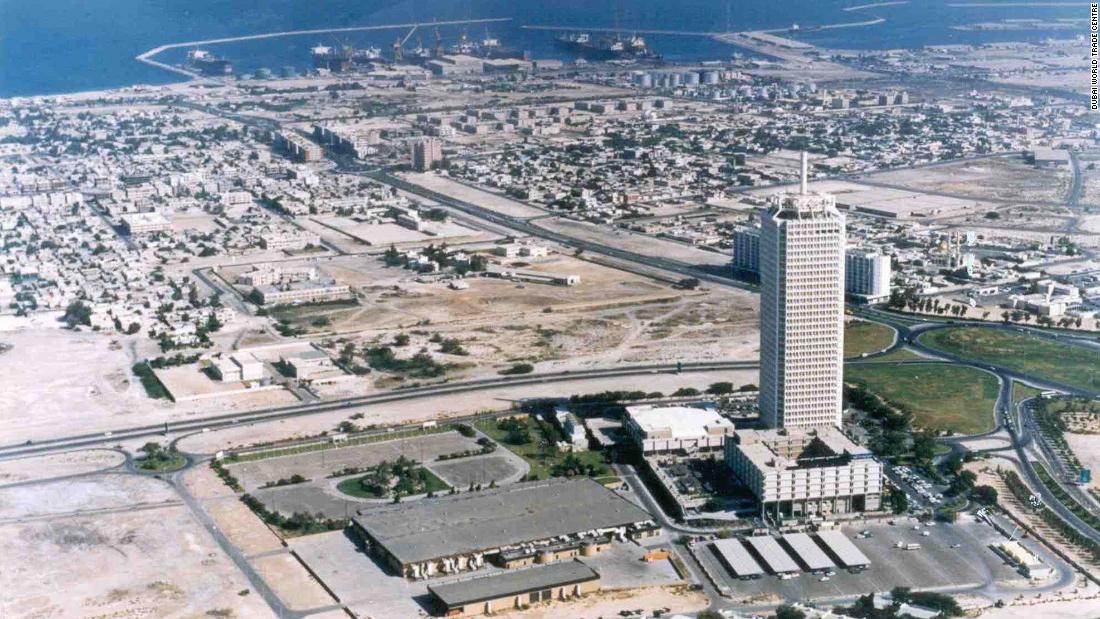 Written by Video by Ed Scott-Clarke
Words by CNN Staff

CNN’s series often carry sponsorship originating from the countries and regions we profile. However, CNN retains full editorial control over all of its reports. Our sponsorship policy.
Before the Burj Khalifa, before the Burj Al Arab, there was the Dubai World Trade Centre.

Completed in 1979, it ruled the city’s skyline as a towering statement of intent; a symbol of Dubai’s ambitions as a regional financial center and rising economic force. Thirty-nine stories and 489 feet high, at the time it was the tallest building between Mumbai and Athens, according to the centre’s former director and first employee Guy Guillemard.

From wild rumors the tower wasn’t straight to questions over why builders had to wash beach sand for its construction, the Dubai World Trade Centre has an interesting and little-known backstory. Now, thanks to a modern heritage initiative by Dubai Municipality, the city’s most venerable high-rise is to be preserved to ensure its protection.

Watch the video above to learn about the skyscraper that started it all for Dubai.

To discover more about the rise of one of this century’s defining cities, scroll through the timeline below.

This was once the most glamorous way to travel

In March 1969, just months before Neil Armstrong walked on the moon, Concorde made its maiden flight. The supersonic plane embodied a vision of the future as daring as that of Apollo 11 -- but far better looking.No plane has captured the public imagination quite like Concorde, even though only 20 were ever built, and they were flown by just two airlines. Today, nearly 50 years on, it still stands […]