The U.K. is ending its civilian evacuations from Kabul today. 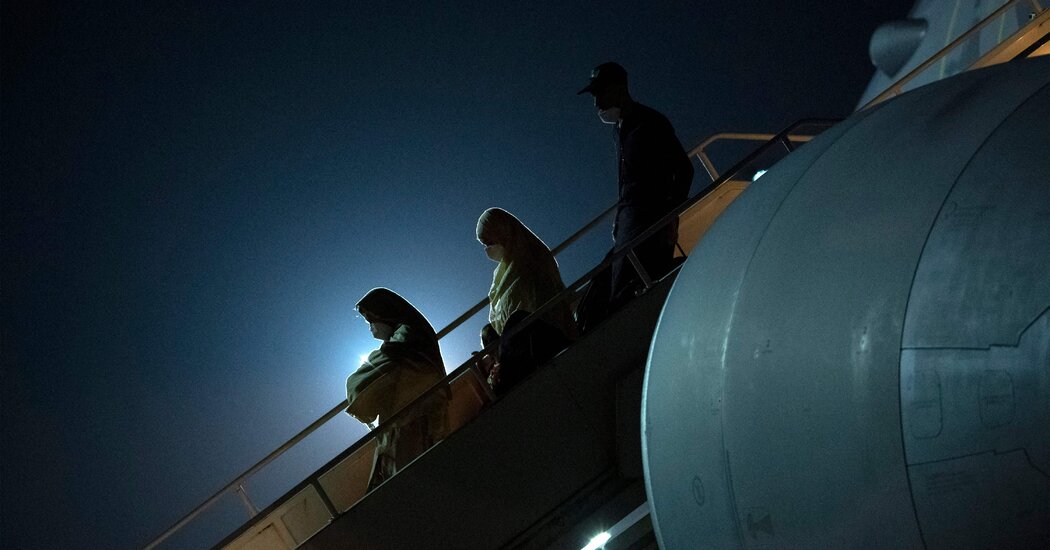 Britain is ending its civilian evacuations from Afghanistan on Saturday, the head of the British armed forces said, telling the BBC that the operation had “gone as well as it could do in the circumstances.”

The military chief, Gen. Nick Carter, told BBC Radio 4’s “Today” program that Britain would stop flying civilians out of Kabul’s airport from Saturday as the evacuations wind down before a withdrawal deadline Tuesday.

“Then, of course, it’ll be necessary to bring our troops out on the remaining aircraft,” he said, acknowledging that many people who want to leave Afghanistan following the Taliban takeover have been unable to do so.

“We haven’t been able to bring everybody out, and that has been heartbreaking,” General Carter said. “There have been some very challenging judgments that have had to be made on the ground.”

The country’s ambassador to Afghanistan, Laurie Bristow, who has helped with the efforts from Kabul, said that Britain had evacuated almost 15,000 British nationals, Afghans and others since Aug. 13.

In a video posted on Twitter, he said it was “time to close this phase of the operation now.”

“But we haven’t forgotten the people who still need to leave,” Mr. Bristow said. “We’ll continue to do everything we can to help them. Nor have we forgotten the brave, decent people of Afghanistan. They deserve to live in peace and security.”

General Carter also warned that in the wake of the suicide bombing near Kabul’s airport on Thursday, the risk of further terrorist attacks remained. Three British nationals, including one child, were among the nearly 200 people killed in that bombing.

Britain’s foreign secretary, Dominic Raab, said he was “deeply saddened” by the deaths.

“These were innocent people,” he in a statement on Friday, “and it is a tragedy that as they sought to bring their loved ones to safety in the U.K. they were murdered by cowardly terrorists.” 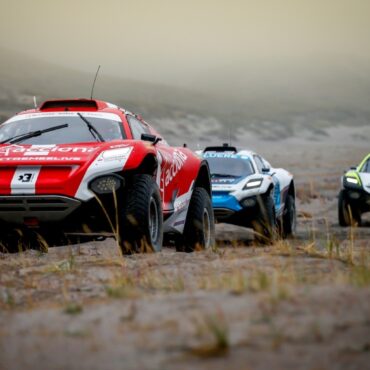 Race to save the planet

As Greenland Glaciers melt faster than ever, the country is hosting its first ever international motorsport event, but with all-electric SUVs. Greenland’s icecap has just witnessed its first rainfall on record. More than 12-billion tons of water is melting off the icesheet every day this summer. Six times the rate just a decade ago. This weekend the country is hosting its first ever motorsport event, the newly created Extreme E […]