The U.S. secretary of state cuts his Asia trip short after a journalist on his plane tests positive. 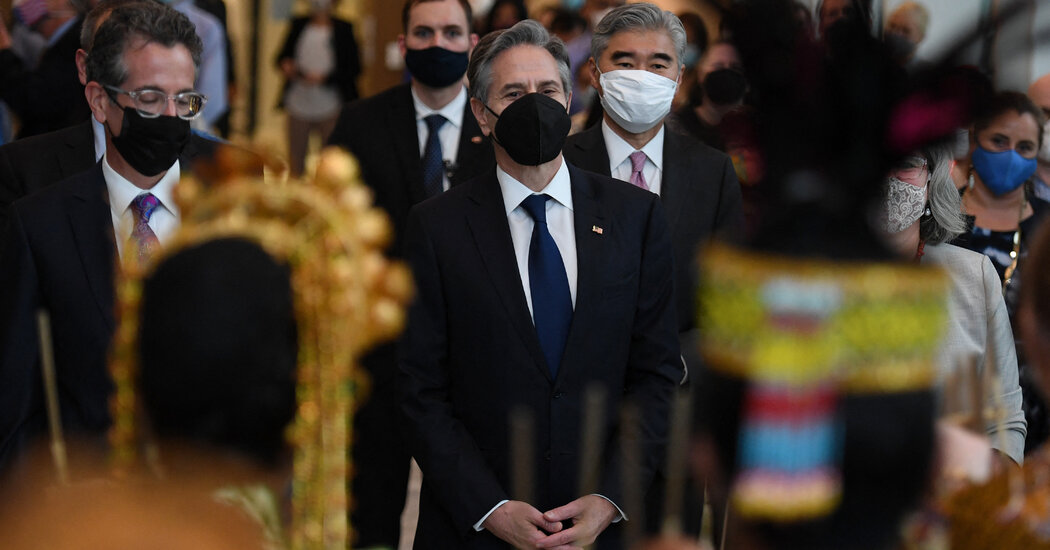 KUALA LUMPUR, Malaysia — Secretary of State Antony J. Blinken cut short his trip to Southeast Asia on Wednesday after a journalist traveling in his delegation tested positive for the coronavirus.

A State Department spokesman said Mr. Blinken has tested negative at every stop on diplomatic visits over the past week to Britain, Indonesia and Malaysia. He had scheduled meetings for Thursday with senior officials in Bangkok, the Thai capital, but canceled to return to the United States.

“He explained that in order to mitigate the risk of the spread of Covid-19 and to prioritize the health and safety of the U.S. traveling party, and those they would otherwise come into contact with, the secretary would be returning to Washington, D.C., out of an abundance of caution,” Mr. Price said in a statement as the delegation was leaving Kuala Lumpur.

The journalist who tested positive for the virus was part of the small group of news media personnel who travel with the secretary of state. The journalist, who was not identified for privacy reasons, tested negative in Jakarta on Monday but then received a positive test for the virus after arriving in Kuala Lumpur, the Malaysian capital, on Tuesday night.

Mr. Price said the journalist who tested positive would remain in Kuala Lumpur for mandatory isolation while the rest of Mr. Blinken’s entourage traveled on.

Foreign governments have stepped up testing requirements for traveling diplomatic delegations as the Delta and Omicron variants have surged around the world. 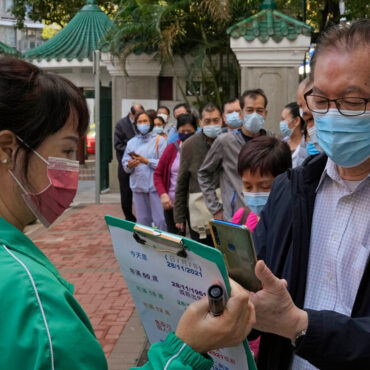 A new study looking at blood samples from people who received two doses of a Covid-19 vaccine made by the Chinese pharmaceutical company Sinovac suggested that the vaccine would be unable to prevent an infection of the new, highly infectious Omicron variant.The research, which analyzed the blood of 25 people vaccinated with Sinovac, is the latest sign of the new challenge Omicron presents as it spreads across the world. The […]