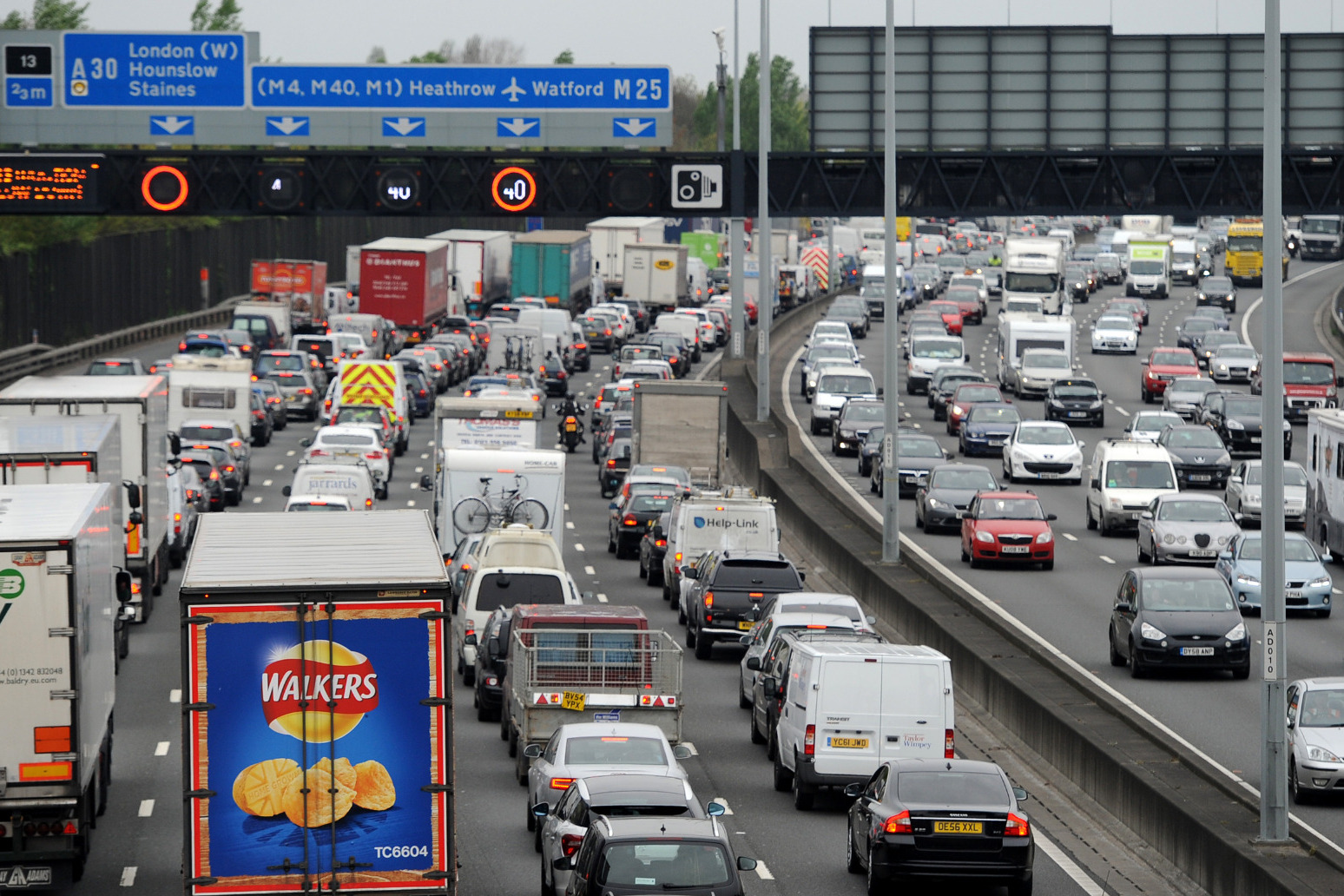 The UK and Ireland are the worst places to commute according to a new survey.

The high cost of public transport was particularly damning for the country, with an average monthly pass costing £86.

In second place, the United Kingdom had a similarly poor score, but beat Ireland by having less expensive public transport (£65).

The research from comparison site Uswitch saw Canada take third spot, with its incredibly cheap fuel (89p per litre) making up for the fact it is lagging behind in charge points and sees high pollution. The rest of the top five was made up of Portugal and Germany.

At the other end of the scale, Turkey is said to be the best country to commute in thanks to its inexpensive fuel and low cost public transport.

Within the UK, Milton Keynes is considered the best place to commute by a long way. Although its public transport costs are quite high, commute times are very low and there are a huge number of EV chargers.

The rest of the top five was made up of Coventry, Peterborough, Swindon and Dundee.

Stafford beat London to be the worst place in the UK to commute, scoring particularly badly on emissions as well as having a low number of EV chargers.

Florence Codjoe, car insurance expert comments: “After nearly two years of lockdowns and working from home, the world is finally beginning to open up again, which means across the globe many of us are heading back into the office and having to deal with the stress of the daily commute.

“It will be interesting to see if the daily commute improves over the coming years, with more countries adopting a hybrid way of working, which in return should hopefully see the average commute time decrease in countries across the world.” 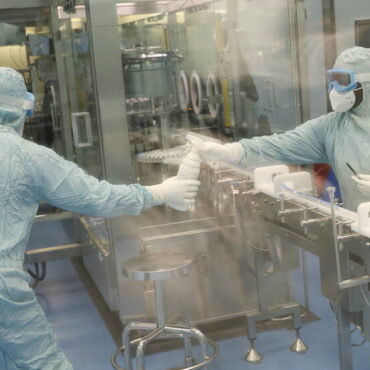 Merck Will Share Formula for its Covid Pill With Poor Countries

Merck has granted a royalty-free license for its promising Covid-19 pill to a United Nations-backed nonprofit in a deal that would allow the drug to be manufactured and sold cheaply in the poorest nations, where vaccines for the coronavirus are in devastatingly short supply.The agreement with the Medicines Patent Pool, an organization that works to make medical treatment and technologies globally accessible, will allow companies in 105 countries, mostly in […]