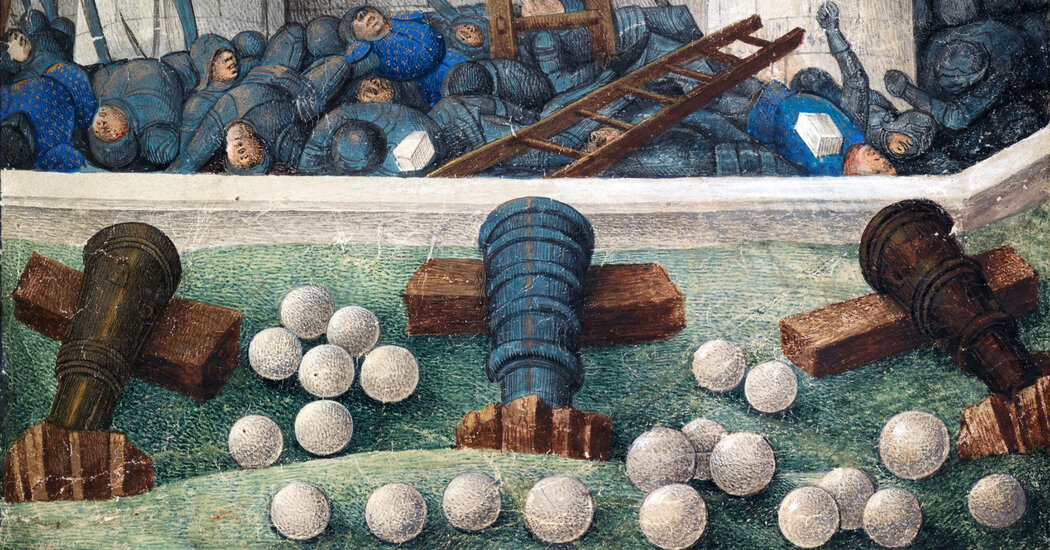 The earliest big guns blew up “a lot,” Dr. Rogers said. The blasts killed gunners and, in one case, a Scottish king. He pointed to a siege in 1409 of a fortress in Vellexon, France, as an example of the failures. The siege, conducted by Burgundians against a rebel lord during a period of civil war, employed eight bombards to pummel the walls of the castle with large cannonballs — and two of the artillery pieces exploded. The siege dragged on without success for months.

In its gunpowder analyses, the team found that the amount of heat released during an explosion fell steadily from the 1330s to 1400 — suggesting, the report stated, “the need for safer recipes that did not put medieval gunners at risk or cause damage to cannons.” At the same time, the newest guns got bigger and far more effective.

Dr. Rogers called it a turning point in Western history.

“It mattered hugely because it changed the balance between offense and defense,” he said. Castles and fortresses had long been invulnerable. By the 1400s, however, the big guns had improved so dramatically that successful sieges began to shorten in length from years and months to weeks and days.

“You could no longer hole up in your castle,” Dr. Rogers said. “If you wanted to defend your country, you needed an army rather than just a fortress.” The geopolitical result was vast, he added. “It completely changed the nature of warfare.”

Dr. Riegner, the study’s lead chemist, said the five experts were planning new rounds of investigations to better document the subtle effects of the different recipes. But the ebbing of the pandemic and the reopening of schools had created a problem, she added. Team members — including herself and her daughter — no longer have plenty of time on their hands.

“We’re all interested and excited but now, with the return to the classroom, we have other duties,” she said. “Maybe in the spring we’ll be able to work it out.” 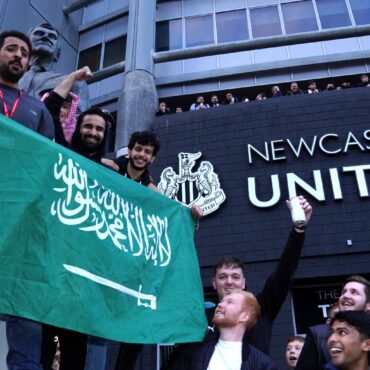