This Psychiatric Hospital Used to Chain Patients. Now It Treats Them. 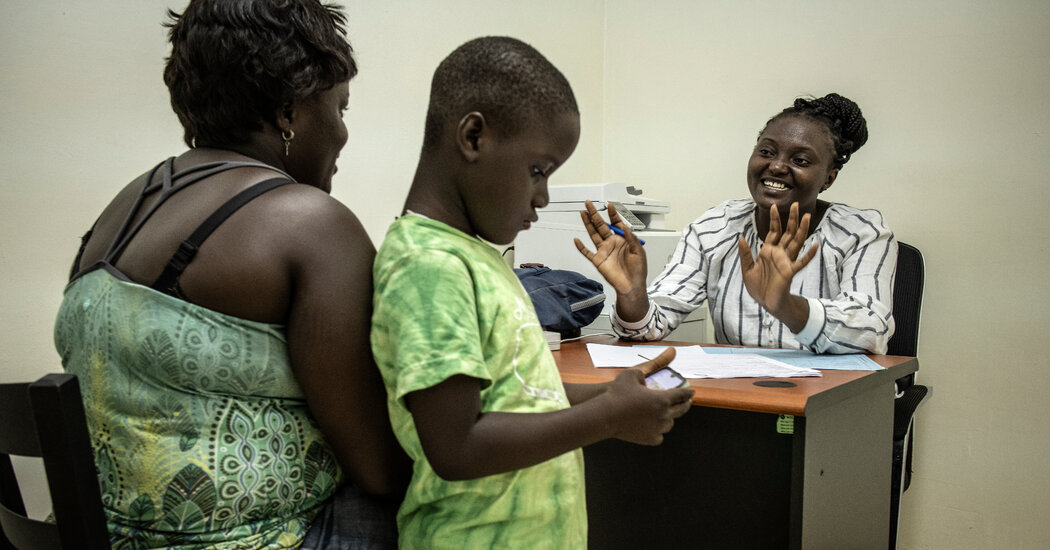 The organization and the health ministry agreed to work together on rehabilitating Kissy. The effort involved not just physical renovations but a significant shift in perception of mental illness as a public health problem like any other.

The ministry hired Dr. Eze from Nigeria and another psychiatrist, a Sierra Leonean who had recently returned from years in the United States, to be the faculty for a handful of medical students who were newly willing to consider stints at the transformed clinic.

Partners in Health has spent $2.5 million at Kissy over four years on renovations, drugs and a laboratory and on earning accreditation as a teaching hospital. The complex now includes a soccer field, an occupational therapy center where patients play board games and gather for group therapy, and a playground for the children’s clinic.

The Kissy hospital project became a favorite of Dr. Paul Farmer, the organization’s co-founder, who died recently. In a conversation with a reporter shortly before his death, he called it “just the most fantastic story,” evidence of what was possible not just in Sierra Leone but across the global south.

When Mattia Jusu qualified as a doctor and was given his assignment by the health ministry in 2019, he was horrified to learn that he had been posted to Kissy. “I was expecting a very short stay,” he said with a laugh. “But a few months into coming, I started to change my mind.”

Some patients were calmer and more engaged with each passing day, and he began to see the power that mental health care could offer people who had been trapped in treatable but untreated illness for years. He is on track to be certified as the first domestically trained psychiatrist in two more years.

Across the continent from Sierra Leone, in Ethiopia, there is a clue to both what the residency program may one day produce and a reminder of how long it may take. There, for the past 18 years, Addis Ababa University has run a program to train psychiatrists. The first group graduated in 2006 — seven of them, for a country of 115 million people. The program has grown steadily since then, so that there are now psychiatrists in most of Ethiopia’s major hospitals, a once-unthinkable level of coverage, said Dr. Dawit Wondimagegn, a professor of psychiatry who until recently served as director of the university’s college of health sciences. Still, that is one psychiatrist per million people. 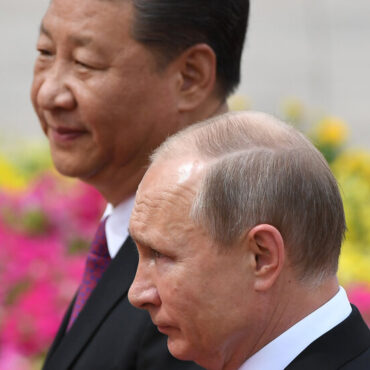 When Twitter put up a warning message atop a Russian government post denying civilian killings in Bucha, Ukraine, last week, China’s state media rushed to its defense. “On Twitter @mfa_russia’s statement on #Bucha got censored,” wrote Frontline, a Twitter account associated with China’s official English-language broadcaster, CGTN.In a Chinese Communist Party newspaper, an article declared that Russians had offered definitive evidence to prove that the lurid photos of bodies in […]