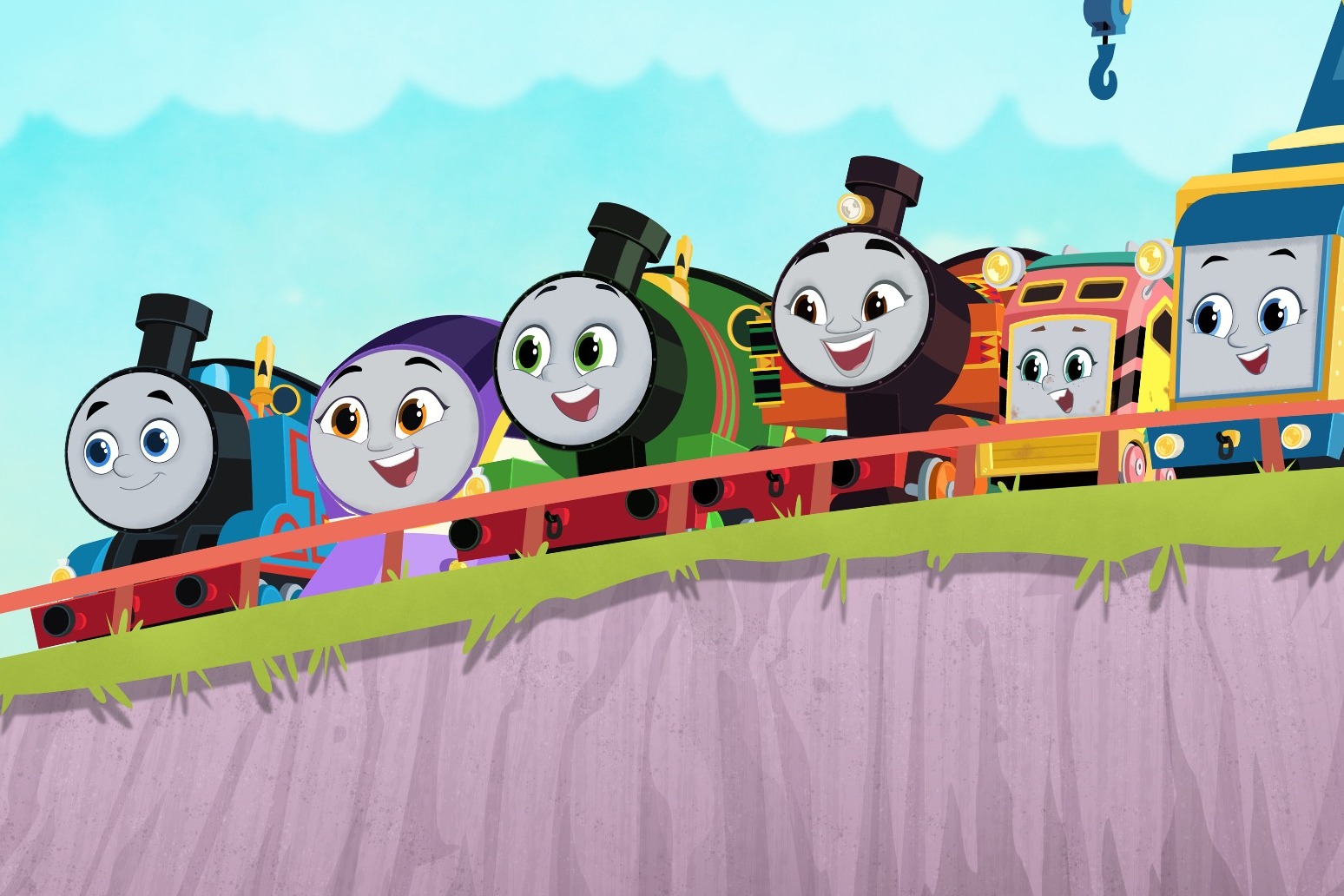 Thomas the Tank Engine is to debut a contemporary new look as part of a major revamp of children’s programme Thomas And Friends.

The new series of the animated show about the beloved locomotive and his Steam Team, called All Engines Go, will see them portrayed as children and voiced by child actors.

The revamp, the fourth in the franchise’s 75-year history, aims to appeal to “contemporary audiences’ sensibilities while maintaining Thomas’s core message about the value of friendship”.

The last major shake-up was in 2018, when the show introduced an “inclusive” gender-balanced, multicultural set of characters in a bid to appeal to a wider global audience.

According to the creators, the episodes will incorporate 26 “social-emotional, cognitive, and physical life lessons” including friendship, teamwork and self-help.

Fred Soulie, senior vice president and general manager of Mattel Television, said: “This new creative direction for the classic Thomas And Friends franchise is crafted to appeal to contemporary audiences, yet still maintain the beloved characters’ core ethos: the value of friendship.

“Thomas And Friends: All Engines Go features stories that are both timeless and timely, with themes that will resonate with children, parents and care-givers alike.”

Christopher Keenan, senior vice president of global content and executive producer for Mattel Television, said: “We can’t wait for the next generation of fans to meet Thomas and his friends.

“In Thomas And Friends: All Engines Go, we aim for audiences to have fun as we expand the world of Sodor in new and exciting ways.

“For the better part of the last decade, I’ve had the privilege of working on the Thomas And Friends television series and I’ve seen first-hand how Thomas and his core message about the value of friendship inspire a broad audience – children, parents and care-givers alike.

“These stories are both timeless and timely, with themes that continue to resonate with kids today.”

Thomas And Friends: All Engines Go, produced by Mattel Television in partnership with Corus Entertainment’s Nelvana Studio, will arrive on Channel 5 Milkshake! on Monday November 8.

In the UK, the series will be preceded by an hour-long animated film Race For The Sodor Cup, which will debut the new look and screen at Vue and Odeon cinemas from September 17. 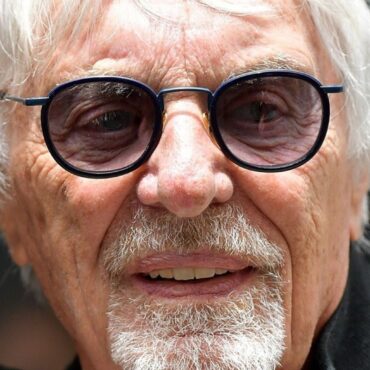