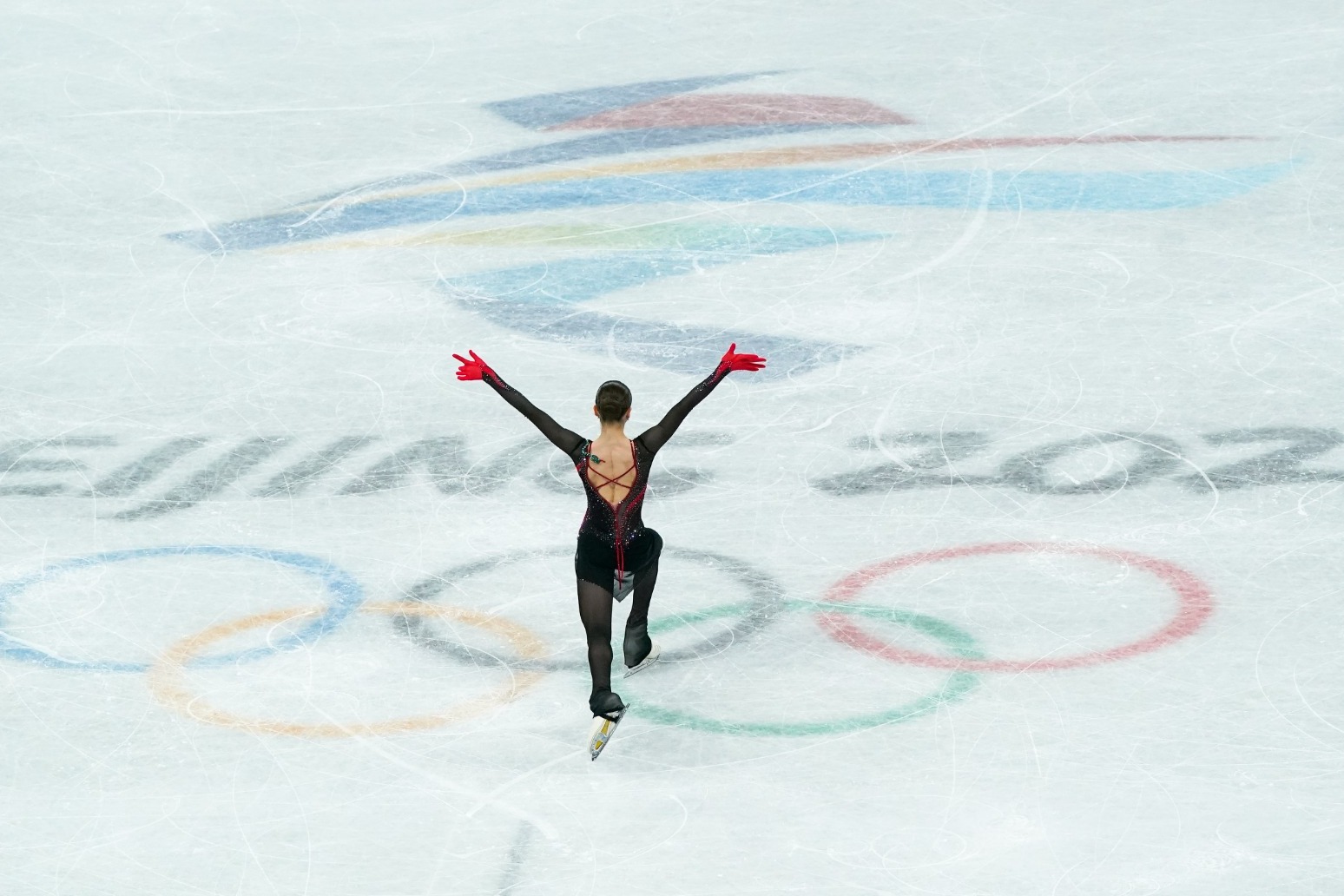 International Olympic Committee president Thomas Bach has launched a scathing attack on the team behind Kamila Valieva, the 15-year-old figure skater at the centre of a drugs probe who wilted under the global glare of the Winter Olympics in Beijing on Thursday night.

Bach said he was “disturbed” by the “chilling” attitude of Valieva’s coaches as she left the ice in tears after falling twice in an error-strewn performance that resulted in her slumping from first place after Tuesday’s women’s short program to fourth and out of the medals.

Valieva appeared to be confronted by her controversial coach Eteri Tutberidze, who, according to Russian media reports, immediately questioned why the teenager “stopped fighting” after making an initial mistake on her opening triple axel, and did not offer a customary embrace.

Bach said: “I was very disturbed when I watched the competition on TV – when I afterwards saw how she was received by her closest entourage with what appeared to be tremendous coolness – it was chilling to see this.

“Rather than giving her comfort, rather than trying to help her. You could feel this chilling atmosphere, this distance. If you were interpreting the body language, it got even worse. It was even dismissive.”

The controversy continued as Valieva’s 17-year-old Moscow club-mate Alexandra Trusova raged into a Russian TV microphone about the apparent injustice of landing five completed quad jumps and only earning silver, insisting: “I will never go out on the ice again.”

Meanwhile gold medallist Anna Shcherbakova, also 17 and the third member of Tutberidze’s Sambo-70 club, which has been criticised for its tough training regimes that have yielded a number of premature retirements, was left alone in the winner’s enclosure and later said she felt an “emptiness” over circumstances of the result.

“I was pondering about this last night,” added Bach. “How can you really be so cold to your athletes? When I saw and read how Trusova was being treated, when I read about her comments, I’m afraid that the impression I had last night was not the wrong one.

“All of this does not give me much confidence in the this closest entourage of Kamila. Neither with regard to what happened in the past, nor as far as it concerns the future, how to deal with and treat a minor athlete at the age of 15, under such obvious stress.”

Valieva was allowed to compete despite testing positive for a banned heart medication after the Court of Arbitration ruled against a series of appeals – including one by the International Testing Agency on behalf of the IOC – against the lifting of a provisional ban imposed upon the athlete following the culmination of the figure skating team event last week.

The CAS ruling implied that due to being a ‘protected person’ under the World Anti-Doping Code because of her status as a minor, there was a chance she might receive a lesser punishment should her offence be confirmed, and that banning her in the meantime might cause her “irreparable harm”.

The decision prompted the IOC to declare that medals would not be awarded for the event should Valieva finish in the top three, an announcement that was greeted with controversy but was ultimately rendered irrelevant after she fell out of medal contention. However, the medals for the team event remain on hold.

Bach said the IOC have limited powers with regard to an athlete’s entourage unless they can be proven to be complicit in an offence. However, he indicated that there will be a robust investigation into how Valieva ended up with heart drugs – some reports claim a cocktail of at least three – in her system.

“This is a 15-year-old girl who has a drug in her body that should not have been there. The ones that administered it to her, these are the people that are guilty.

The Australia Letter is a weekly newsletter from our Australia bureau. Sign up to get it by email. This week’s issue is written by Manan Luthra, an intern with the Australia bureau.On Sunday, the 2022 Winter Olympics will conclude. For Team Australia, its medal tally is small but significant. It has won four as of Friday, its most ever in the Winter Games, putting Australia 17th on the medals table, six spots higher than its final position in 2018. The […]