Those Gifts You Want for the Holidays? Don’t Wait Too Long. 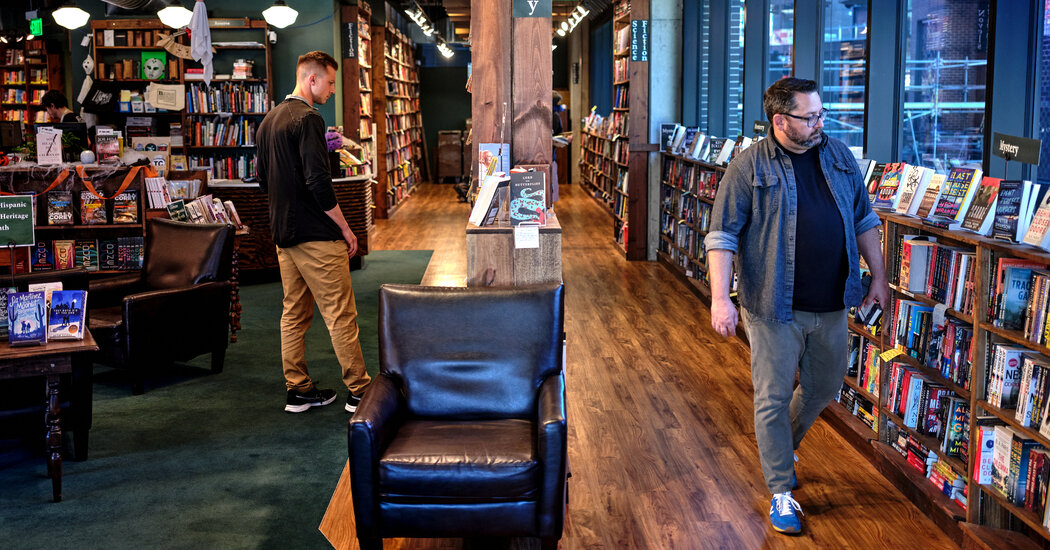 “We own a lot of inventory, but it’s just not where we can use it,” said Katherine Gold, the president of Goldbug, a children’s sock manufacturer based in Denver. “It’s sitting on a boat or it’s sitting in a port.”

Beyond the immediate challenges, the upending of the supply chain has exposed fault lines for manufacturers and retailers. And it has forced a rethinking of the classic business model, developed by Toyota Motor in the 1970s, which strives to streamline manufacturing and keep the work force and inventory levels lean. That process, known as “just in time,” has evolved into “just in case,” said Cathy Roberson, who conducts market research in logistics.

And it has resulted in a rethinking of business plans, with companies investing more in inventory, looking for alternative sources and pivoting to new product lines when previous ones become unavailable. Some are also trying to reduce the number of products they offer. “It is so much more efficient to run 100 beds that are similar than 10 different runs of 10 beds that are dissimilar,” said Rion Morgenstern, the chief executive of Pleasant Mattress in Fresno, Calif.

The backlogs and shortages could last well into 2022 — and possibly beyond. In the near term, businesses are scrambling to have sufficient inventory, sometimes at any cost. A company that might have spent $3,000 to ship its product in a container from Asia now might have to spend 10 times as much.

“When logistics companies told us several months ago that containers might cost $25,000 to $30,000, we thought it was a scare tactic. But it’s proven to be true,” said Rick Woldenberg, the chairman and chief executive of the Illinois-based toy manufacturer Learning Resources and Hand2mind.

Because the cost of shipping rests on volume, rather than the value of the goods, those who manufacture or import lower-priced items get hit harder than, say Apple, which ships iPhones.

According to Jeff Kaufman the president and chief operating officer of Avanti Linens, a privately held textile and accessories company in Moonachie, N.J., “we can produce a wastebasket for $9, but the freight from China and India, where we manufacture, can now cost $8 per basket. Last year, it cost roughly $1 to ship.” 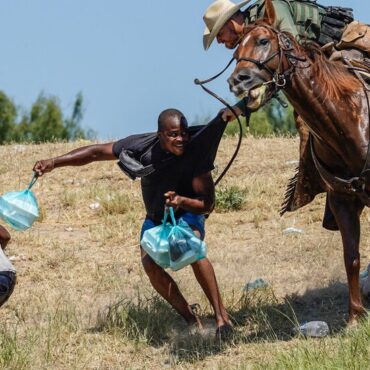 After Del Rio, Calls for Fairer Treatment of Black Migrants

Regardless, the images of agents on horseback drew such a visceral reaction not just from immigration advocates, but also from Black Americans and powerful civil rights organizations like the N.A.A.C.P., that many see this as a moment to effect change.“The connections have been made for Black people,” said Judith Browne Dianis, the executive director of the Advancement Project, a civil rights organization. “And accountability requires that the Biden administration act, […]