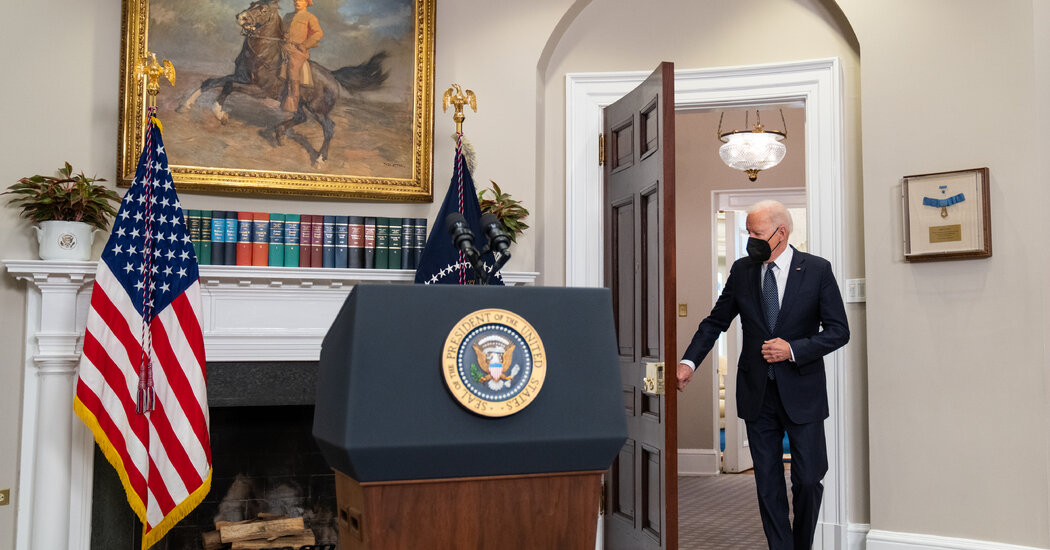 In the last three and a half months, as U.S. officials watched President Vladimir V. Putin of Russia mount what appeared to be preparations to invade Ukraine, President Biden made three critical decisions about how to handle Russia’s provocations, according to interviews with more than a dozen senior administration officials and others who requested anonymity to discuss confidential meetings.

First, the president approved early on a recommendation to share intelligence far more broadly with allies than was typical, officials said. The idea was to avoid disagreements about tough economic sanctions by ensuring that everyone knew what the United States knew about Mr. Putin’s actions.

Second, Mr. Biden gave the green light for an unprecedented public information campaign against Mr. Putin. With the support of his top intelligence officials — and with a promise to protect the intelligence agencies’ “sources and methods” — the president allowed a wave of public releases aimed at preventing Mr. Putin from employing his usual denials to divide his adversaries.

Third, when it became clear this year that Mr. Putin was continuing to build up forces at Ukraine’s border, the president approved sending Ukraine more weapons, including Javelin anti-tank missiles, and deploying more troops to other countries in Eastern Europe as a show of solidarity with Ukraine and to reassure nervous allies on NATO’s eastern flank. 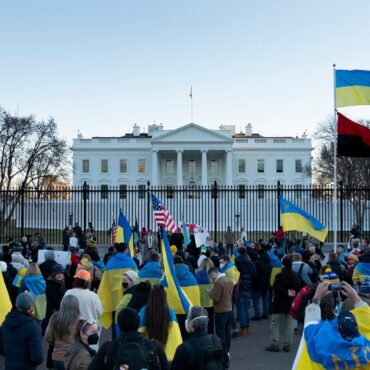 White House Weighs How Hard to Hit Putin With Sanctions

The Biden administration said it is still debating on Tuesday morning what package of sanctions to unleash against Vladimir V. Putin, his friends and Russia’s financial system. But all the early indications suggested that officials planned to leave some in reserve in hopes of preventing a far larger attack on Ukraine that could cause tens of thousands of casualties.Early Tuesday morning, Jon Finer, Mr. Biden’s deputy national security adviser, said […]