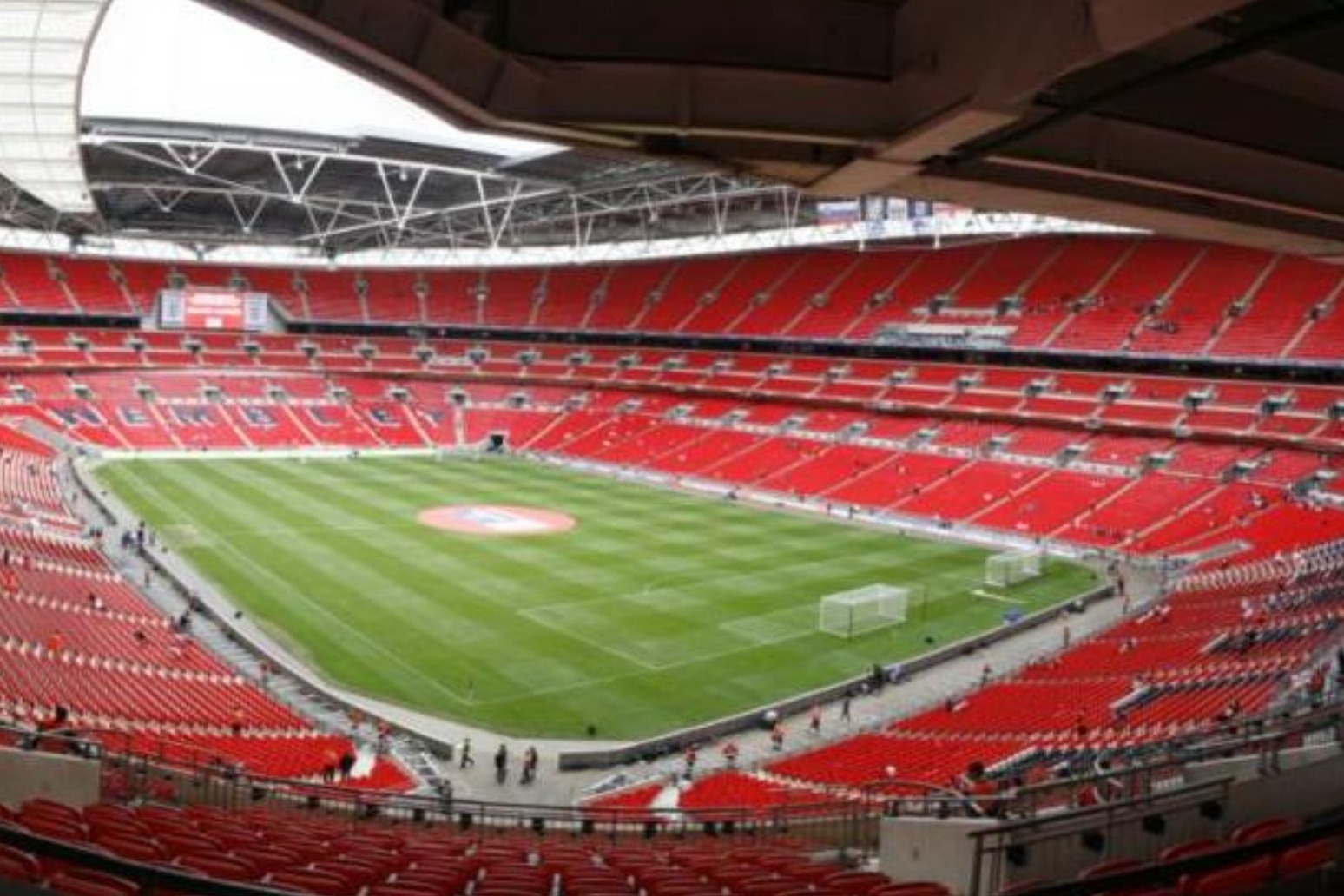 The easing of coronavirus restrictions will see up to 10,000 fans able to attend sports events in England from Monday.

Football, horse racing, rugby league and rugby union will be among the sports opening their doors to supporters on Monday ahead of Premier League crowds returning in midweek.

Here, the PA news agency charts the steps forwards and backwards on this issue since the pandemic struck the UK last year.

Elite sport is forced into suspension during the first national lockdown, and only emerges behind closed doors from the start of June.

The Government announces that spectators will return to trial events over the summer, with a view to a wider, socially distanced reopening of venues from October 1.

A two-day county cricket match between Surrey and Middlesex on July 26 and 27, the delayed 2020 World Snooker Championship from July 31 and the final day of the Glorious Goodwood racing festival on August 1 are among the first to be announced.

Spectators attend a sports event for the first time since March when the Surrey v Middlesex friendly match begins at The Oval.

Fans attend day one of the World Snooker Championship but Prime Minister Boris Johnson says the remainder of the event, along with the final day of Glorious Goodwood, must now take place behind closed doors due to a spike in cases.

The Government announces pilot events to test the safe return of spectators could resume from Saturday, August 15 – including the World Snooker final.

A new list of pilot events covering football, rugby union, horse racing, cricket, basketball and speedway is announced to take place over the remainder of August and September.

Spectators attend the St Leger Festival at Doncaster, the first race meeting with crowds since March. However, the course announces the rest of the meeting will be behind closed doors. A rise in infections not seen since the first lockdown forces the Government to limit attendances at pilot events to 1,000 spectators, or to revert to no crowds at all in areas where infection levels are especially high.

The Prime Minister announces the planned return of spectators to sports venues on a socially distanced basis from October 1 will now not go ahead due to a rise in coronavirus cases. He says the restrictions brought in would be in place for “perhaps six months”.

The country enters a second national lockdown, but elite sport is allowed to continue.

The Prime Minister announces that venues in tiers one and two of the Government’s new regional system to tackle infections will be able to open on a limited capacity basis from December 2.

EFL matches at Wycombe, Luton, Charlton, Shrewsbury, Carlisle and Cambridge go ahead with spectators in attendance, the first to do so since a series of pilot events in September.

By the end of the year only the Isles of Scilly remain in either tier one or two. The match between Liverpool and West Brom on December 27 was the most recent Premier League fixture to be played in front of a 2,000 crowd. The last EFL fixtures with crowds were played at Plymouth, Shrewsbury and Barrow two days later.

The Government announces its coronavirus recovery ‘road map’ with the country having been in a third lockdown since January 4. It sets out the intention for up to 10,000 spectators to return to venues from May 17, provided the data at the time supports the easing of restrictions.

The Government says it will run an Events Research Programme (ERP) in the spring with a view to looking at measures which will allow crowds to return to venues in more significant numbers from June 21.

The first ERP pilot events are confirmed – the FA Cup final in May and the World Snooker Championship starting in April.

The World Snooker Championship becomes the first sports event of the year to welcome back spectators.

The Carabao Cup final at Wembley – which was added to the ERP list after March 13 – is the first outdoor sports event with fans in attendance. Spectators did attend the FA Cup semi-final between Leicester and Southampton on April 18, but these were residents and key workers who lived locally to Wembley.

The first day of the World Snooker Championship final is the first sports event to be played at full capacity since the start of the pandemic.

The Prime Minister confirms the Government is proceeding with the plan to take the third step of the recovery road map, meaning sporting venues across England will be able to welcome back up to 10,000 spectators from May 17.

Spectators set to return to sporting venues from next Monday

Sporting venues across England will be able to welcome back spectators from next Monday, the Prime 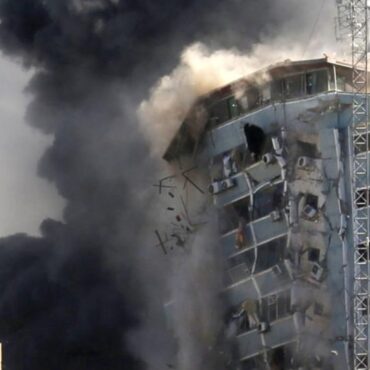 An Israeli airstrike on Saturday targeted and destroyed a high-rise building in Gaza City that housed the offices of The Associated Press and al-Jazeera, as well as other media outlets. While the Israeli military said Hamas was operating inside the building and accused the militant group of using journalists as human shields, it provided no evidence to back up these claims. AP staff and other tenants safely evacuated the building […]