To Avoid River Flooding, Go With the Flow, the Dutch Say 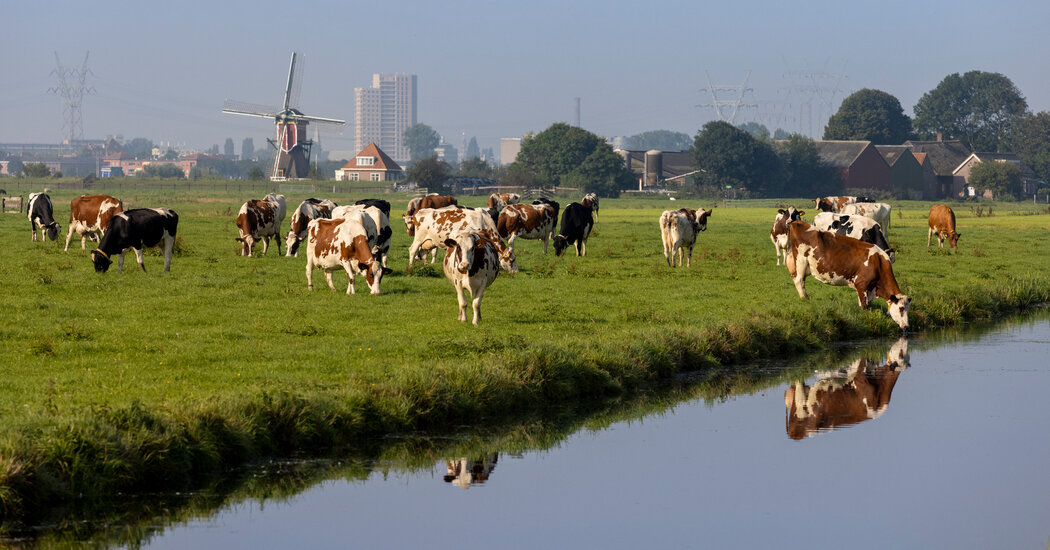 The Netherlands, accustomed to wet weather, was midway through what would become one of the wettest Julys on record, and Patrick van der Broeck was getting edgy.

Germany and Belgium were experiencing epochal floods that would ultimately kill 220 people, and the surging waters were bearing down on the low-lying Netherlands. “All the rain that falls across the border, inevitably will make its way to us,” said Mr. van der Broeck, the senior hydrologist for Limburg Province.

Earlier that month, though, Dutch officials had celebrated the completion of a new flood control project, one that turned previous such efforts on their head. Instead of further damming the Maas River and its tributaries, as conventional flood control would do, they’d decided to work with nature — diverting the waters into a 1,300-acre flood plain created to duplicate the river’s old overflow channels.

“I was nervous,” Mr. Van der Broeck said. “I wondered whether our project would hold up,”

He had reason to be. Extreme weather events are becoming increasingly common, in Europe and worldwide. The deadly torrential rain in Europe this summer was considered a 400-year event; in China, over 20 inches of rain fell in just two days; New York City set records for an hour’s rainfall, setting off flash floods that killed dozens of people in the region; the drought-stricken American West is ablaze.

Yet no one died in the Netherlands in the July flooding. Some tributaries did wreak extensive damage in the border region, but along the Maas River, which swelled to epic proportions, large urban centers stayed safe and dry.

The Dutch are experienced in water management, having dealt with sea-level rise and river floods long before climate change became a concern. More than half the country lies beneath sea level, and while the ocean is held back by more conventional flood control methods, river management has changed drastically.

Mr. Van der Broeck’s project, Maaspark Ooijen-Wanssum, a nature preserve near the small city of Wanssum, lies at the heart of the new approach. During the flooding it did exactly what it was supposed to, absorbing so much water that levels in parts of the Maas River dropped by 13 inches, enough to avert a major disaster.

“If we hadn’t freed up the areas to reroute the excess water from the Maas River, Venlo and Roermond would have been flooded,” Mr. van der Broeck said of two regional cities. “For a long time we have worked against nature,” he said. “The river is telling us it needs more space. We shouldn’t fight that. We should cooperate with nature.”

The roots of this new thinking go back to two huge floods in the 1990s that forced the evacuation of hundreds of thousands of people. Shaken by that disaster, Dutch officials and hydrologists eventually concluded that, with major floods occurring more frequently and with greater intensity, raising barriers and digging canals was no longer enough to manage the water.

They decided to give more space to the natural flows of major rivers, instead of increasing the height of the levees. In 2007, the country began a $2.7 billion project called Room for the River that has pursued more than 30 projects along the Maas and Rhine Rivers to control flooding by creating catchment areas that often mimic the natural flood plains.

The Maaspark Ooijen-Wanssum project, finished just before the July downpour, is a prime example of this idea. An old closed-off tributary of the Maas river was reopened along water paths used for thousands of years. Some dikes were removed to allow for water to flow in when necessary; others were placed strategically to send the water through natural channels. Several houses had to be destroyed to create more overflow space and, effectively, more nature.

On a recent visit, water was present everywhere, following ancient riverbeds. Insects buzzed around, as older Dutch couples rode by on their electric bikes at the end of a rare sunny day.

Beavers, badgers and a wide variety of migratory birds now populate the park, which before the redevelopment consisted mostly of farmland. “It’s just very nice to walk here,” Mr. Van der Broeck said. “It’s an improvement on all fronts.”

The Netherlands is now filled with such catchment basins, many a boon to daily life but doubling as reservoirs for when the rivers swell.

Still, experts say, not enough is being done. While defenses against the sea are in place (but in need of constant maintenance) and catchment areas have been built along big rivers, the latest rainstorms showed that even smaller creeks, ditches and sewers can turn deadly.

“I live relatively far above the sea level, but during that storm there was so much water it was unable to exit through the sewage system, so it came up through our shower into our bedroom,” said Piet Dircke, the director of water management at Arcadis, a design and engineering consultancy that is currently helping shore up coastal flood defenses around Manhattan and helped design the new storm defenses around New Orleans that performed well during Hurricane Ida.

“A combination of extreme rain and lack of places to dispose of that water can turn small creeks into killers,” he said. “Normally, we have water shortages over the summer, so nobody imagined rain intensities and volumes of these proportions. We simply don’t have charts for such events.”

Disasters have always propelled Dutch water management. In 1953 the North Sea flood, set off by a combination of strong winds, high tides and low pressure, killed 1,835 people after dikes were breached on 67 locations in the western part of the Netherlands. In response, the Dutch embarked on a plan called Delta Works, creating massive sea defenses aimed at preventing one-in-10,000-year floods.

Since then, the government has created not only Room for Rivers but also Delta Program, which now oversees all the country’s water management issues. July’s extreme rainstorm, however, suggests it is once again time to re-evaluate the country’s water defenses, Mr. Dircke said. “Increasing dikes by 10 centimeters is useless,” he added, “and we should map sensitive places.”

By these he means hospitals, schools, nursing homes, computer server facilities and critical infrastructure — all crucial to evaluate for their vulnerability to flooding. “If an elderly care home is next to a river, we should consider replacing it, as evacuating such vulnerable people during an emergency takes up too much time,” Mr. Dircke said.

Such measures need a lot of investment, he and other experts agree. Yet, “if we do nothing, the costs will be much higher,” said Peter Glas, the head of Delta Program. He warned that if the Netherlands fails to take sufficient measures to protect critical infrastructure, credit rating companies might lower its bond rating from its current triple A status.

“Climate change is here,” Mr. Glas said. “We need to adjust. If you don’t want to do it for the planet, or for your safety, you should do it for your wallet.” 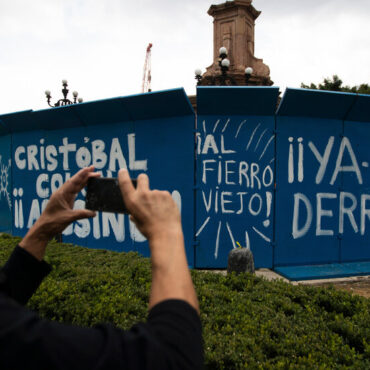