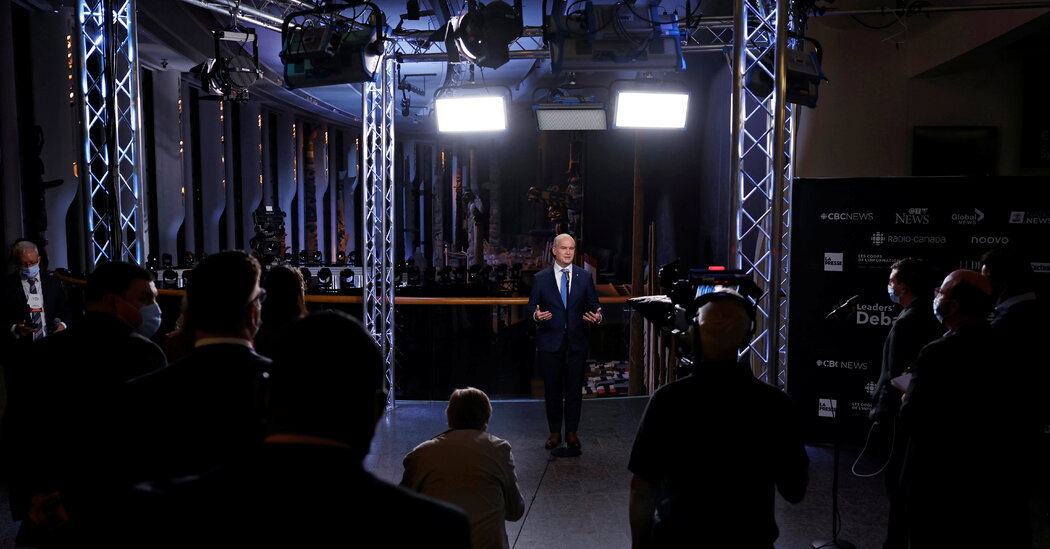 In 2017, Mr. O’Toole unsuccessfully sought to replace Mr. Harper as the party’s leader, running as a moderate. Last year, he prevailed with a hard-right approach, running as a “true blue Conservative” (blue is the party’s color) who promised to “take back” Canada. Once he won, though, Mr. O’Toole repudiated much of that — launching an appeal to union members, a group rarely courted by Conservatives in the past, while making it clear that he would not reopen debate on abortion.

In preparation for next week’s vote, Mr. O’Toole and his aides have studied the efforts of David Cameron, the former British prime minister, to modernize that country’s Conservative Party. And just as Mr. Trudeau did in 2015, they have sought to target voters who normally don’t show on Election Day.

For Mr. Trudeau, it was younger people. For Mr. O’Toole, it’s blue-collar workers anxious about the future of their jobs and annoyed, even angered, by what they see as Mr. Trudeau’s political correctness.

Lori Turnbull, a political science professor at Dalhousie University, said that the experience of Britain’s Conservatives shows the idea has merit but it also poses a challenge to the party’s Election Day machinery.

“The question then is, are they actually going to come out for him?” she said.

Mr. O’Toole has also worked on improving his diet and increasing his exercise levels, shedding 40 pounds over the past year or so.

Above all, though, he has focused on his new moderate campaign platform, which is available as a 160-page, glossy magazine. Mr. O’Toole has replaced his “Take Back Canada” slogan of his leadership campaign with “We Have a Plan.” 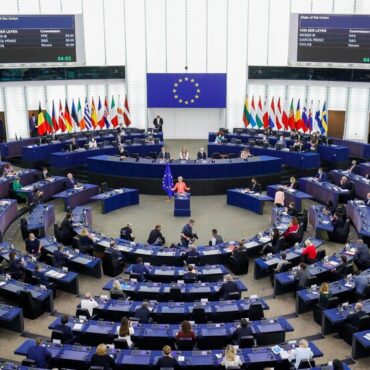 The European Union announced on Wednesday the creation of a new biomedical authority designed to better respond to future pandemics, as it seeks to avoid repeating the mistakes that plagued its early response to the coronavirus.Ursula von der Leyen, the president of the European Commission, the bloc’s executive arm, also pledged to donate 200 million extra coronavirus vaccine doses to middle- and low-income countries by mid-2022, in addition to 250 […]