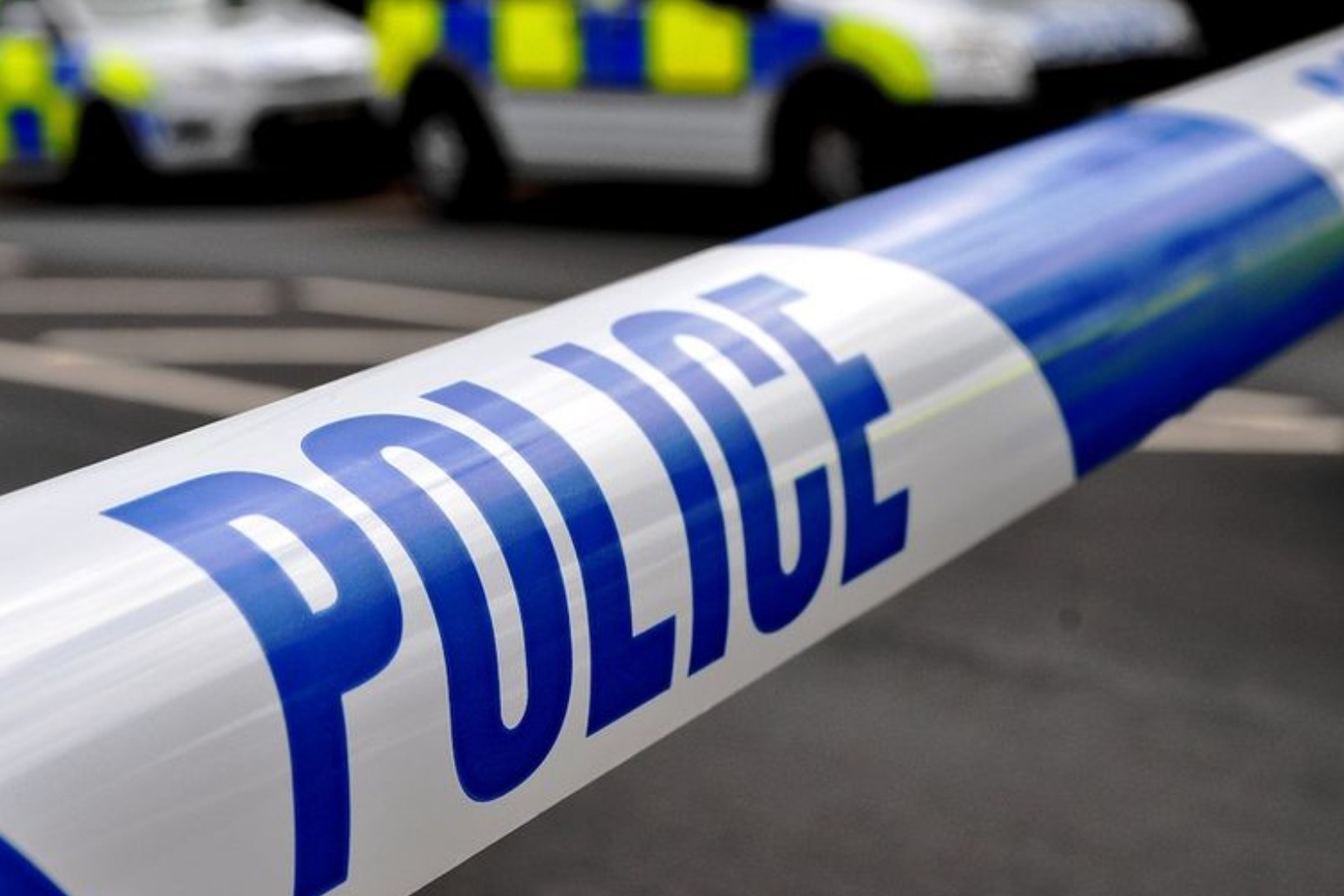 A two-year-old girl has died following a fire at a caravan site.

Lincolnshire Police said they were called to reports of a blaze at Sealands Caravan Park in Ingoldmells, near Skegness, at around 10.30pm on Monday.

The force said a woman and three of her children were able to make it out of the caravan safely, but her fourth child, the toddler, died.

The mother and the three children who escaped received medical attention at hospital and were later released.

Police said around 50 people were asked to leave caravans in the immediate vicinity of the blaze and were able to go to emergency accommodation created at the Laver Leisure site.

Senior investigating officer Detective Inspector Jo Fortune said: “This is a devastating incident for all involved.

“We are in the very early stages of our investigations and the circumstances which led to the fire are not yet clear.

“We will be working closely with specialist teams to understand what happened.”

She added: “We would like to appeal to anyone who was there last night and has not yet spoken to police to come forward, and for anyone with video footage to please share that with officers to add to our intelligence of the incident.

“This is particularly harrowing, with a family losing a child, and we’d ask that people remember those victims and not share footage online.”

Police said an investigation team would be at the scene throughout the day, carrying out the initial stages of the inquiry.

They have appealed for any witnesses to come forward. 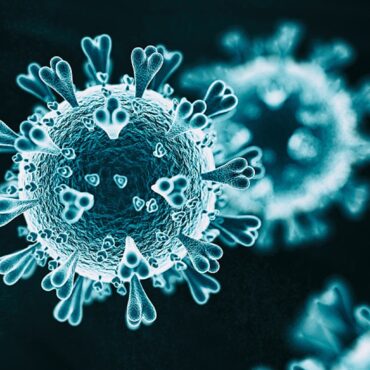 Scotlands coronavirus inquiry to begin by end of year

The Scottish Government will begin an independent inquiry into the handling of the Covid-19 pandemic by the end of the year, Nicola Sturgeon has said. The First Minister said the judge-led inquiry would have a “person-centred, human rights-based” approach. A draft of aims and principles for the inquiry was published on Tuesday, with members of the public invited to comment until September 30. Ms Sturgeon spoke at a coronavirus briefing […]