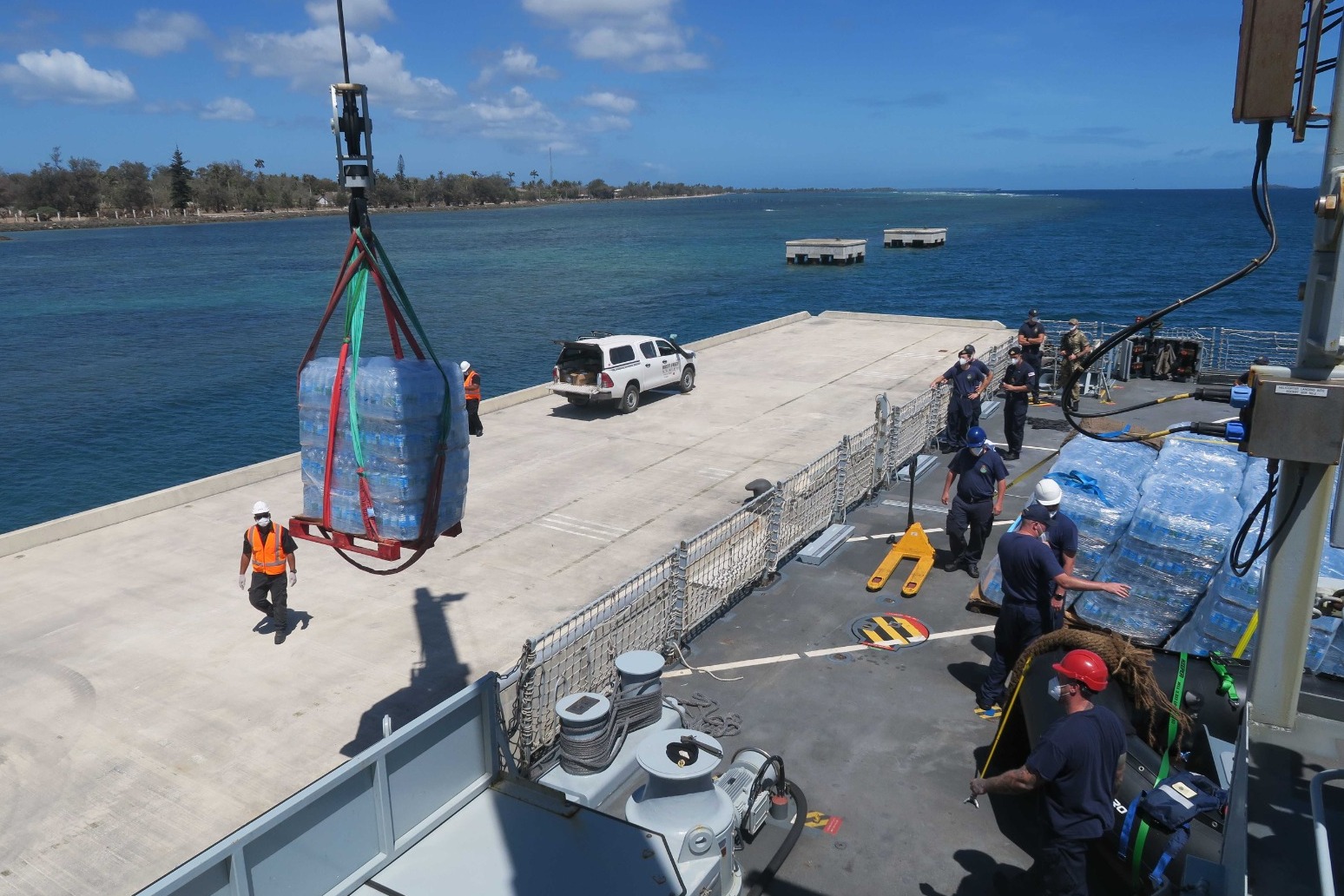 Tonga needs over 90 million dollars (£66 million) to start repairing the damage caused by an undersea volcanic eruption and ensuing tsunami.

According to a UN official, the disaster effected 80% of the population. The Pacific island nation is home to 105,000 people.

Sanaka Samarasinha, the UN resident coordinator for Tonga, said during a virtual news conference from neighbouring Fiji that “the anxiety hasn’t gone away with the receding waters of the tsunami”.

Cyclone season is still in full swing, and there are almost weekly earthquakes in the region, the latest a magnitude 5.0 quake only a few hours earlier just 30 miles from the capital, Nuku’alofa, Mr Samarasinha said. He said no damage had been reported.

The January 15 eruption left a thick layer of volcanic ash blanketing Tonga’s main island, tainting much of its drinking water. Several small settlements on outlying islands were wiped out, and the tsunami severed the sole fibreoptic cable that connects Tonga to the rest of the world. Four people died, including British-born Angela Glover, 50, who lived on the island.

Mr Samarasinha said 14 UN agencies and the international community are supporting Tonga’s relief and recovery efforts, providing almost 40 tonnes of water and sanitation supplies, reconnecting Tonga with the rest of the world through emergency telecommunications services and logistics, and providing food, school materials and psychological support.

The UN also plans to provide cash to 5,000 of Tonga’s most affected people, including 2,000 who are still displaced from their homes and others who lost their livelihoods, he said.

Tonga had been Covid-free for almost two years but the volcano’s aftermath brought the coronavirus to the island, when two Tongan dockworkers tested positive.

Mr Samarsinha said the country is in lockdown until February 20, and because of its high vaccination rate – 89% with double doses – those infected have displayed mild symptoms.

The World Bank estimates £66 million in losses, which represents 18.5% of Tonga’s GDP, he said. 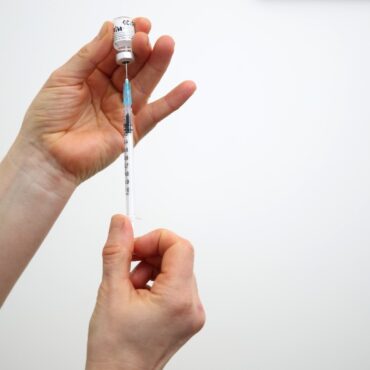 Almost six million children in the UK aged five to 11 are to be offered a Covid-19 vaccination after officials said the jabs could protect them against future waves of the virus. The Joint Committee on Vaccination and Immunisation (JCVI) said children should be offered a low-dose Covid jab on a “non-urgent” basis, with the rollout in England expected to start in April. Youngsters will be offered two 10 microgram […]