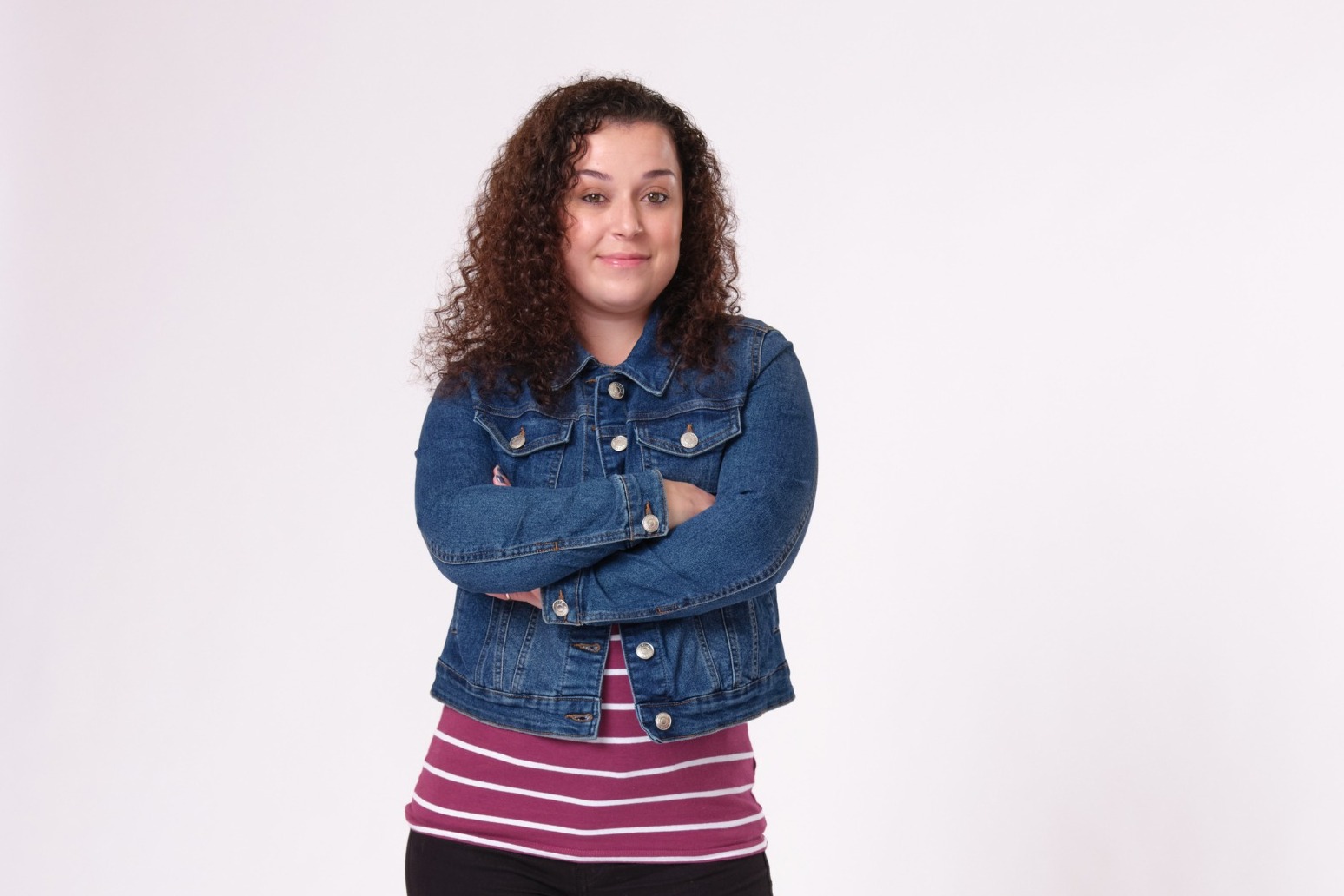 Tracy Beaker actress Dani Harmer has announced she is expecting her second child.

She revealed the news with a photo on Instagram of herself with her partner, Simon Brough, and their daughter, Avarie-Belle, holding a sonogram print.

They revealed the new addition to the family is due in February 2022.

“Now be prepared for the adventures of Avarie-Belle and as of yet unnamed bump, coming February 2022 xx”

Famous faces and friends congratulated the couple on their announcement.

The couple’s first child was born in June 2016.

Earlier this year, she reprised the role in a new BBC TV series, My Mum Tracy Beaker, which depicted the character in her 30s alongside her 10-year-old daughter, Jess, played by Emma Maggie Davies.

The actress also appeared in the 10th series of Strictly Come Dancing in 2012, paired with professional dancer Vincent Simone. 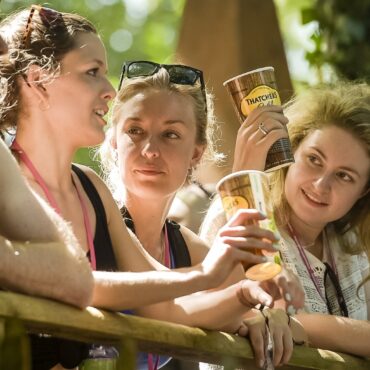 Tighter rules are needed says the watchdog. Sales of tickets on platforms such as Viagogo and StubHub should be subject to tighter rules, the competition watchdog is proposing. As live events such as music festivals and large sporting events resume over the coming months, the Competition and Markets Authority (CMA) has set out recommended changes to the law and existing system of regulation to protect consumers. Its recommendations include a […]