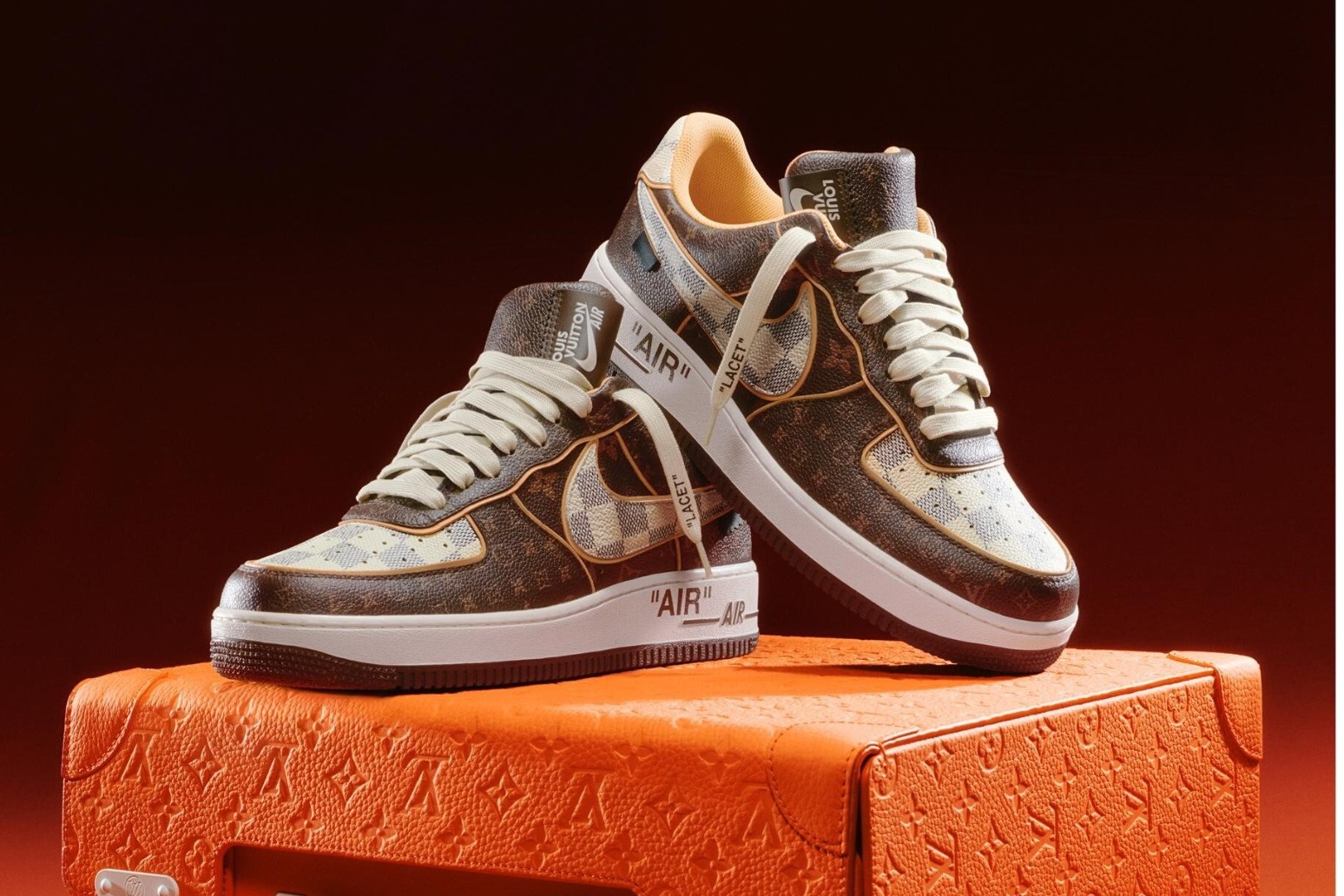 Two hundred pairs of special trainers created by the late fashion designer Virgil Abloh are to go under the hammer to raise money for his scholarship fund.

Abloh died in November aged 41 after privately battling cancer since 2019.

The trainers are a collaboration between French fashion house Louis Vuitton, where he was an artistic director, and Nike’s Air Force 1 project and come with an accompanying pilot case.

Prior to his death, Abloh was involved in organising the auction at Sotheby’s in New York and the event is now going ahead in association with his family.

With a starting bid of 2,000 US dollars (£1,465), the trainers are made of calf leather and embellished with Louis Vuitton’s monogram.

Proceeds will be donated to Abloh’s Post-Modern Scholarship Fund, which he founded in July 2020 and offers scholarships to students of black, African-American and African descent.

He also made history as the first African-American to lead French luxury brand Louis Vuitton.

Abloh was diagnosed with cardiac angiosarcoma – a rare, aggressive form of cancer – in 2019.

Bidding is open from January 26 to February 8 at Sothebys.com. 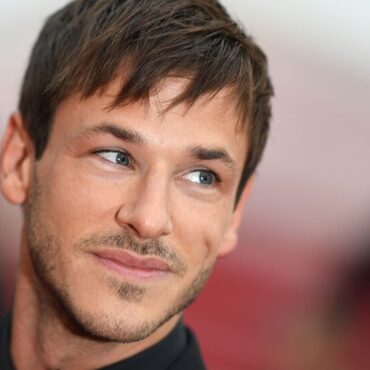 Gaspard Ulliel, a star of French cinema best known outside his native country for portraying the young Hannibal Lecter in “Hannibal Rising” and the fashion designer Yves Saint Laurent in “Saint Laurent,” died on Wednesday, the day after a skiing accident in France. He was 37.Mr. Ulliel’s family confirmed his death in a statement to Agence France-Presse, the French news service.His death, from a head injury according to the French […] 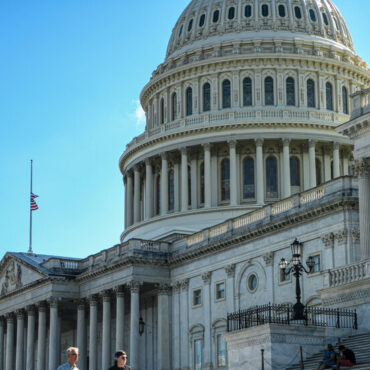 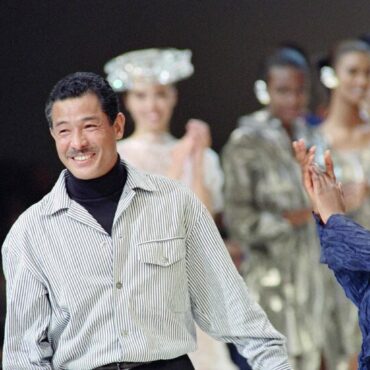