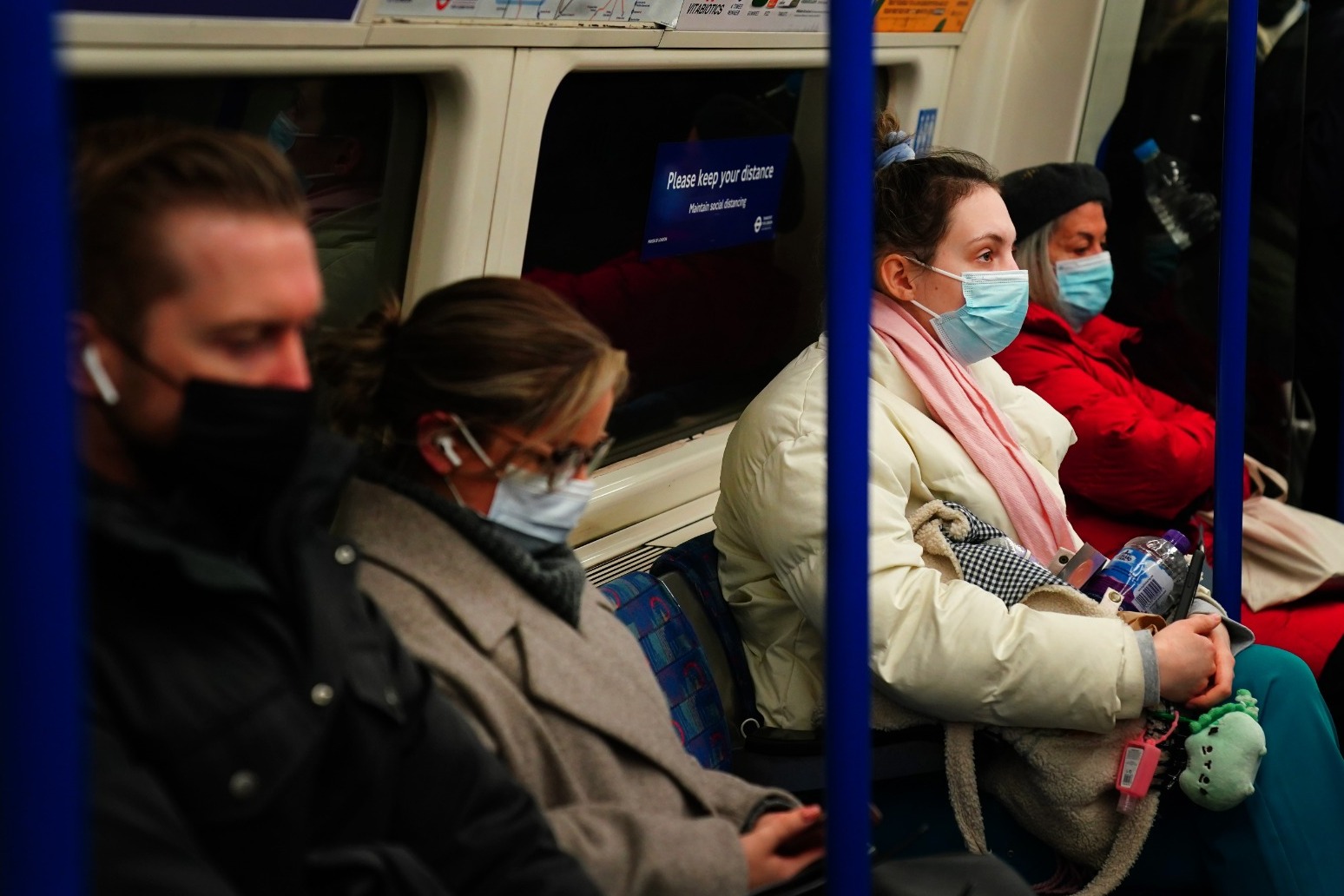 Public transport users in London will no longer be required to wear face masks from Thursday.

Transport for London (TfL) announced that face coverings will stop being a condition of carriage following the “shift in the Government’s approach” towards living with coronavirus.

It added that “decreasing infection rates in London” were also a factor in its decision.

The Government scrapped the requirement for people in England to wear face coverings on public transport on January 27 but TfL kept the rule on its services.

Despite face coverings being dropped as a condition of carriage, TfL said it “strongly encourages” passengers to continue to wear them to “keep each other as safe as possible”.

TfL’s chief safety, health and environment officer, Lilli Matson, said: “All customers should be assured that the public transport network is as safe as other similar settings, and that independent testing has found no trace of coronavirus on our network since September 2020.

“We look forward to continuing to welcome customers back to our network as we help London and the economy recover.”

Transport Salaried Staffs Association organising director Lorraine Ward said: “Our union has been consistent throughout this terrible pandemic in putting safety first and that is why we believe TfL is right to strongly recommend that customers and staff continue to use face coverings where and when possible.

“While no longer mandatory, it’s well documented that the use of masks and coverings help to keep infection rates down.”

TfL said demand for public transport in the capital has grown in recent weeks.

Last week around 2.2 million to 2.5 million journeys were made on the Tube each weekday, which is around 60% of pre-pandemic levels.

Weekday bus use is at around 75% of normal. 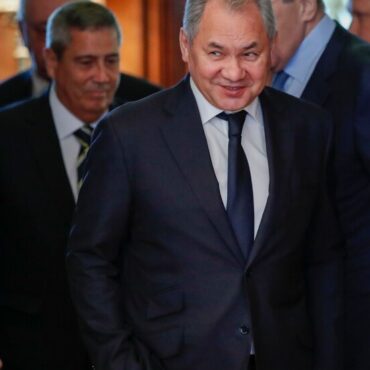 BRUSSELS — Prominent Russian officials from President Vladimir V. Putin’s inner circle, as well as high-profile Russians from the media world, are the targets of European Union sanctions, details of which are expected to be made public later Thursday.The list, which officials said had been finalized by European Union ambassadors and was obtained by The New York Times, was in the process of going through the bloc’s legal service before […]